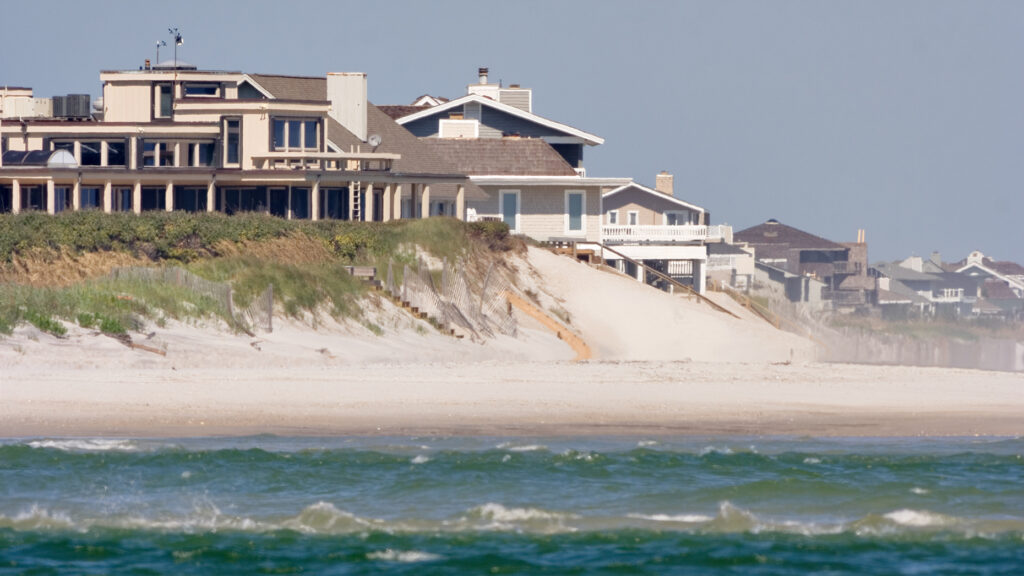 The North Carolina Regional MLS (NCRMLS), a major multiple listing service in its state, announced Tuesday that it has struck up a series of new partnerships that will ultimately extend its reach to dozens of new cities.

In total, the NCRMLS will now serve 38 percent of North Carolina.

NCRMLS CEO Daniel Jones said in the statement that his organization “is looking forward to our new partnerships.”

“By spanning across multiple MLS boundaries throughout North Carolina, together we are helping simplify data access for our members,” Jones continued.

The statement describes NCRMLS as a “wholesale cooperative” multiple listing service (MLS), which means that its data and resources can be used to power other Realtor organizations as well as other MLSs.

Prior to this week’s partnership announcement, NCRMLS already had relationships with more than a dozen Realtor associations and MLSs in North Carolina.

The new partnerships also come during a period that has seen MLSs expand, consolidate and grow geographically. Perhaps the best known example of this is Bright MLS, which formed in 2017 from the merger of smaller MLSs in the Mid-Atlantic region. Today, Bright MLS is among the largest and most influential organizations of its kind in the U.S.

In the case of NCRMLS, the organization was incorporated in 2015.

In his statement, Jones ultimately concluded that “we believe combined cooperation will strengthen the future of the MLS industry, and all our members will benefit from this new partnership.” 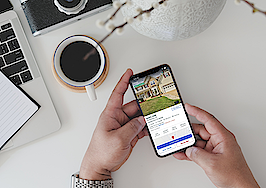