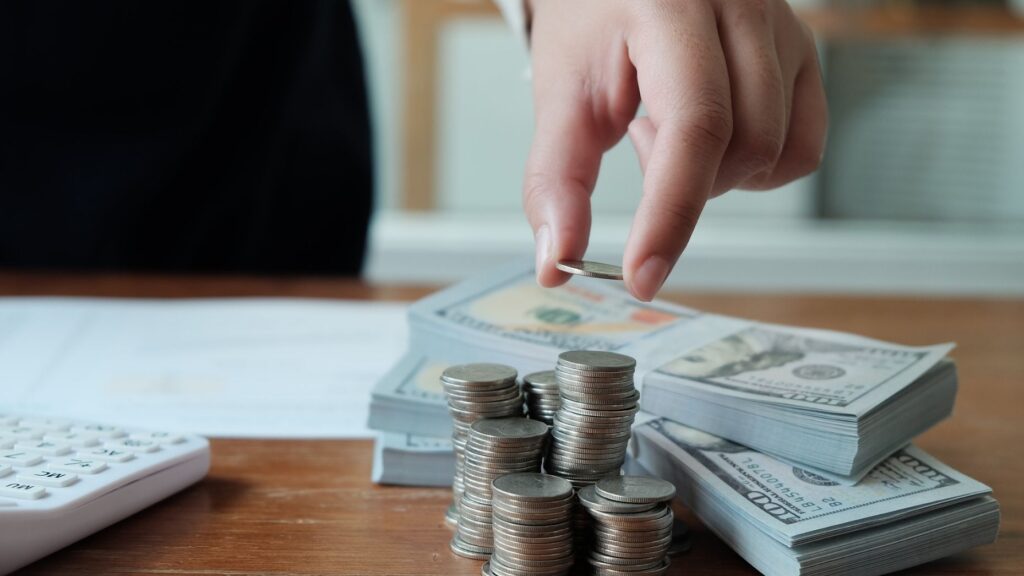 Bright MLS looked at 442,829 home sales across its six-state Mid-Atlantic footprint that sold over a 24-month period.

One of the largest multiple listing services in the country, Bright MLS, has found that homes listed on its platform sold for 16.98 percent more than homes sold off-MLS.

Bright, which has 95,000 agent, broker and appraiser subscribers, looked at 442,829 home sales across its six-state Mid-Atlantic footprint that sold over a 24-month period, 2019 and 2020. The study found that 74 percent of those sales were sold on-MLS while 26 percent were sold off-MLS.

According to Bright, those sold off-MLS were generally sold either as for-sale-by-owner (FSBO) properties, to companies that buy homes through instant, cash offers (known as iBuyers), or through office exclusives, in which a listing agent only markets a listing within their brokerage firm. The latter must submit a form notifying the MLS that a seller has chosen this option.

Bright found that office exclusives were less than 2 percent of properties listed on its MLS in 2020. Of those listings, nearly two-thirds, 63 percent, ended up not selling as an office exclusive and ultimately sold through the MLS, according to Bright.

Listings spent an average of 25 days as office exclusives before being put on the MLS, resulting in longer sale times. Office exclusive listings that ended up in the MLS took an average 31 days to go under contract compared to an average 11 days for listings promoted in the MLS from the start, according to Bright.

“Real estate agents and brokers depend on the MLS every day to accomplish their important work, and this study clearly shows the power of the MLS network of real estate professionals,” the study’s authors wrote.

“The substantial difference in prices between homes marketed on-MLS and those that are not is evidence that the open, clear, and competitive marketplace of properties through the MLS most often provides the best financial outcome for sellers. Additionally, that result is achieved fastest by working with a real estate professional who markets the property by harnessing the full power of the MLS.”

The study targeted single-family existing homes and used public records to identify all sales over the 24-month period and used Bright MLS listing data to identify if a property was published, shared cooperatively and sold on-MLS, according to Bright.

Homes that sold for less than $45,000, were new construction, had a total living area of less than 500 square feet and co-op listings were excluded. Foreclosure or sheriff’s sales, sales with corporate ownership involvement and blanket sales covering more than one property were also filtered out of the analysis, as were “Comparable Only” MLS listings and listings that were on the MLS for one day or less before being sold.

Outliers of the top and bottom 1.5 percent were removed for total living area, lot square feet, price per square foot, sale amount (for off-MLS listings) and closed price (for on-MLS listings), according to Bright.

For-sale-by-owner properties (FSBO) were not filtered out. Bright also did not compare by price per square foot or control for property characteristics such as age, lot size, amenities, number of bedrooms or property condition.

“The study does filter out non-arms-length transactions from public records by ensuring the sale price was $45,000 or more, as most nominal or inter-family transactions are typically recorded with minimal sale amounts, like $1 or $10 (a.k.a. ‘dollar sales’),” Bright MLS spokesperson Christy Reap told Inman via email.

“FSBO’s are by definition a key and significant portion of the off MLS sales and should not be filtered. The design of all the public record filters was to hone in on FSBO’s and other more traditional arms-length sales, to compare them to the standard arms-length on MLS sales.” 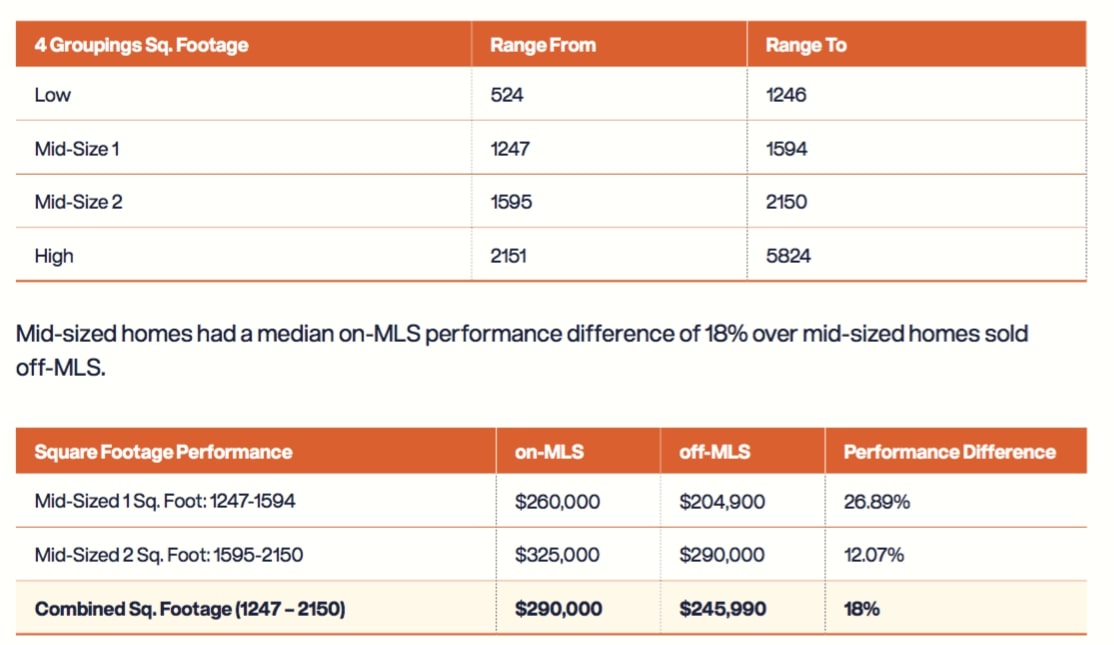 The study also looked at mid-sized properties in the three metropolitan statistical areas in Bright’s footprint: Philadelphia, Baltimore and Washington, D.C. Among the three, the on-MLS price advantage was highest in the Philadelphia MSA (19 percent) and lowest in the Washington D.C. MSA (9 percent).

“As noted in the study, the economists grouped like properties by square footage, which is a commonly applied practice — as square footage is a strong indicator of number of bedrooms and baths,” Reap told Inman.

“Not all public records have the number of bed and baths, therefore to have consistency across the dataset, bed and bath could not be applied. We don’t have the off-MLS data broken down by ZIP code, the findings were grouped by the MSAs. Future analysis may break down by ZIP code.”

The study did not touch on the reasons that brokers hold listings off the MLS. “Our policy does not require brokers to state their reasons for handling a transaction off-MLS,” Reap said. “It’s a legitimate use case for sellers with certain privacy or safety concerns.”

While the desire to double-end deals has been anecdotally cited as a reason that agents pocket listings, the study was unable to shed light on that because real estate commission information is not available in public records, according to Reap.

Other entities in the real estate industry, including the National Association of Realtors, TREND MLS (a predecessor of Bright) and two agents in San Francisco have previously released studies showing that homes marketed via the MLS sell for more. A common criticism of such studies is that the results are self-serving. To that, Reap said, “Bright MLS’ business model is not based on percentages of sales, or number of listings, as we are a subscription-based model.

“Cooperation amongst the brokers and agents who are Bright subscribers is one of the pillars of our organization. The findings in this report conclusively demonstrate the power of this cooperation and the benefits of an efficient and accessible market.”