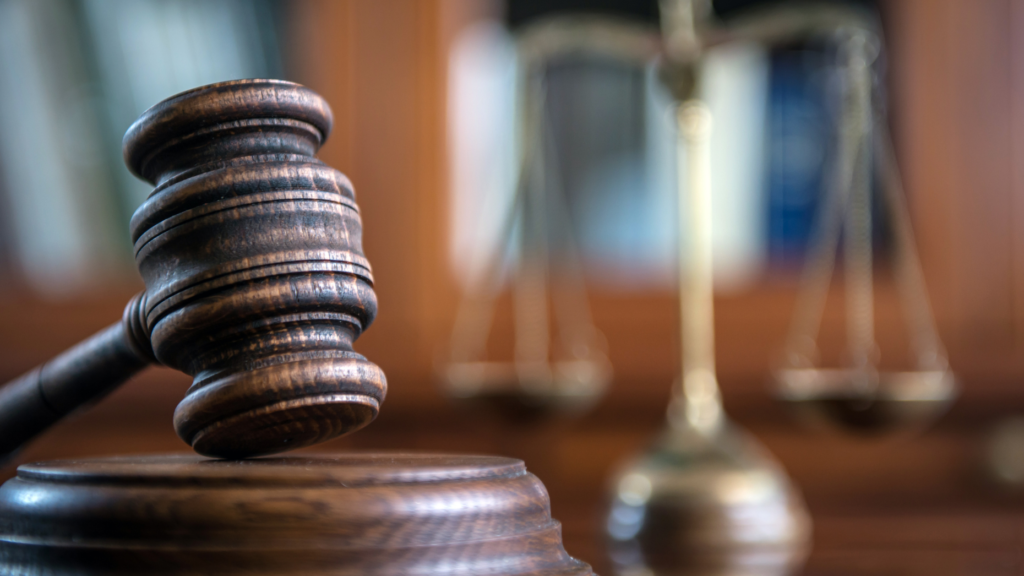 Federal Judge Thomas Zilly said REX Real Estate’s antitrust allegations against NAR and Zillow are “plausible” in an order on Thursday. NAR said it will continue to defend itself against REX’s claims.

A federal judge has denied the National Association of Realtors and Zillow’s motion to end their seven-month battle with discount brokerage REX Real Estate. 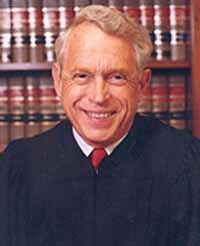 U.S. District Court Judge Thomas S. Zilly ruled in REX’s favor on Thursday, saying the brokerage has provided sufficient evidence to back up their antitrust allegations, which hinge on Zillow’s execution of NAR’s “No-Commingling Rule” to separate non-multiple listing service listings from MLS listings on its website.

“[The] plaintiff plausibly alleges that Defendants’ actions have a substantial anticompetitive effect that harms consumers in the relevant market,” he continued while referencing NAR’s No-Commingling and Buyer-Broker Commission rules. “The Court, therefore, denies [the] Defendants’ motions to dismiss the antitrust claims brought under Section 1 of the Sherman Act and under the [Consumer Protection Act].” 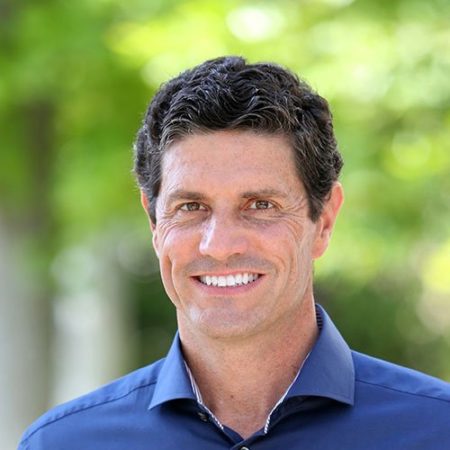 REX CEO Jack Ryan said Zilly’s ruling was a victory not only for REX but for American homebuyers and homesellers.

“REX is the only real estate industry player willing to fight for consumers in courts of law and public opinion against the cartel that is driving up residential real estate fees, making homeownership so expensive, and making the home buying and selling process difficult and obscure,” Ryan said in a statement after Thursday’s ruling. “The broker bosses do not want consumers to choose homes or the price they pay for themselves. REX does.”

“Today’s order is an important first step toward reining in the anti-consumer policies that have come to define big real estate and big tech,” he added. “The ruling points to the long-overdue changes that only REX delivers to home shoppers nationwide.”

In March, REX filed suit against Zillow and NAR, saying Zillow’s decision to split listings between “agent listings” and “other listings” tabs dramatically decreased the number of views for their listings on Zillow and lowered sales. Furthermore, REX said the decision negatively impacts consumers, especially sellers who end up “[listing] the home for more days on market and accept lower sales prices” because buyers aren’t searching the “other listings” tab.

NAR and Zillow responded in July with the now-failed motion to dismiss, based on a 2008 consent decree with the Department of Justice that “allowed Realtor-affiliated multiple listing services to require that MLS listings be searched separately from listings obtained from other sources.”

However, the DOJ chimed in and said NAR was misusing the now-expired decree. “The decree expired in 2018 and should not be read to apply to industry developments, such as the massive growth of Zillow into an allegedly critical platform for marketing homes directly to consumers (as opposed to through a multiple listing service), which hardly existed in 2008.” 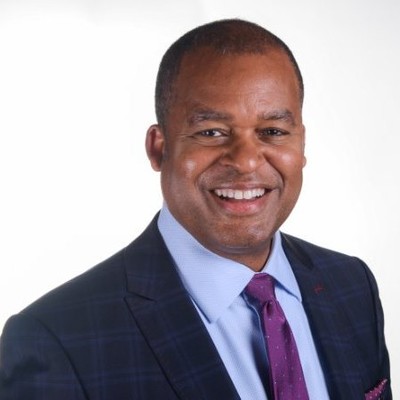 In an emailed statement to Inman, NAR said they’re disappointed in Zilly’s ruling; however, they’re confident in their eventual victory.

A Zillow spokesperson echoed NAR’s statement and said they will continue to “vigorously defend” themselves until the lawsuit is resolved.

“We believe and continue to maintain that REX’s claims are without merit,” the spokesperson said in an emailed statement. “As MLS participants, we are required to abide by the MLS rules and regulations.”

“As the proceedings move forward, we will continue to vigorously defend ourselves and our efforts to empower consumers with the most complete, up-to-date housing and listing information possible,” they added.

Read the full ruling below. 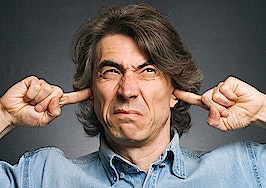