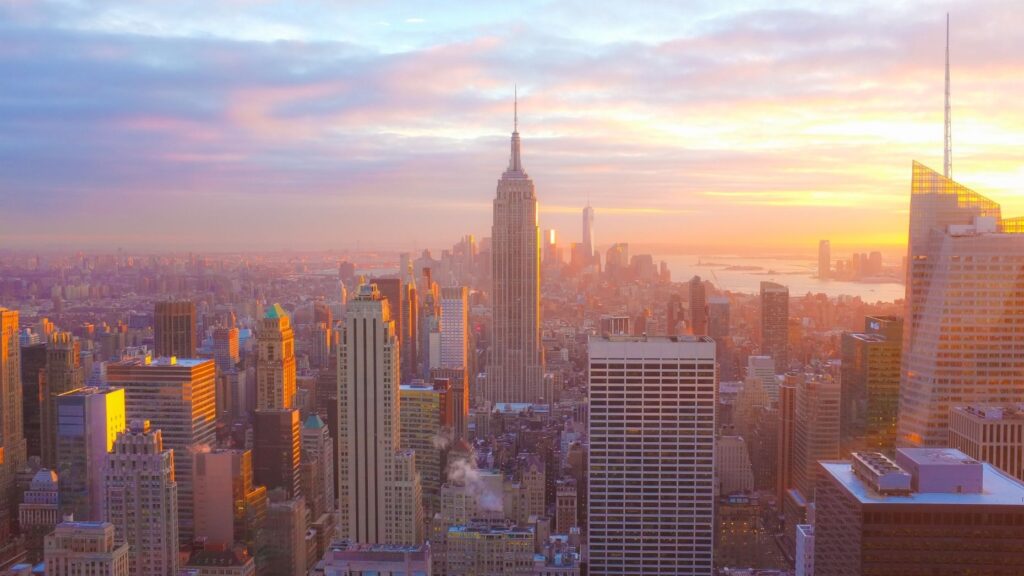 Agents across New York City were enthusiastic Thursday after CoStar-owned Homesnap and the Real Estate Board of New York announced plans to launch a search portal in 2022.

Real estate agents across New York City were enthusiastic Thursday after CoStar-owned Homesnap and the Real Estate Board of New York announced plans to launch a search portal in the market in the second quarter of 2022. 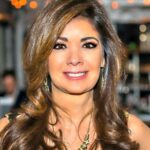 Will she be an early adopter of the new portal?

Citysnap, the new consumer-facing portal, is being billed as a “your listing, your lead”-structured portal, whereby all leads will go directly to the listing agent or broker, with none of the costly daily listing fees that agents frequently complain about.

The portal will be in direct competition with StreetEasy, Zillow’s for-sale and for-rent listing site in New York City, and one of the most-used search portals in the area. With Citysnap now serving StreetEasy’s market at what at first glance appears to be a better deal for agents, the question is, how many agents will continue using StreetEasy or other search portals that service the market?

Another advantage for agents who end up adopting Citysnap is that the portal will be built around REBNY’s Residential Listing Service (RSL), a vast resource of property listing data shared between approximately 600 brokerages. 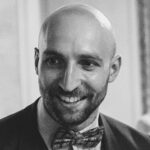 “The big advantage of StreetEasy is its reach [within New York],” Alexander Zakharin, managing director at Avenues Real Estate, told Inman in an email. He said most real estate professionals complain about how much the portal charges agents to use it, but at the same time, they largely chalk it up as a necessary marketing investment.

But Citysnap’s presence in the market could be a challenge for StreetEasy.

“If Citysnap helps the listing agents with receiving all direct leads without selling them to other agents, that could be one of its biggest competitive advantages against StreetEasy,” Zakharin said. On a recent listing he had, Zakharin said about 90 percent of his leads through StreetEasy came with brokers already servicing those leads.

“If we had an alternative way of listing it and working directly with the buyers and not splitting the commission, we would only welcome it!” he added.

A number of agents noted that a portal so deeply integrated with REBNY’s RLS could be desirable since it would presumably provide more complete, accurate information on listings, which ultimately serves both the agent and the consumer better. 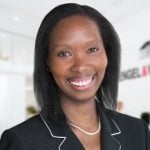 “My clients regularly send me properties from a variety of portals, usually StreetEasy, but sometimes Zillow or Realtor or Redfin,” Nikki Beauchamp, a real estate advisor with Engel & Völkers, said on the Inman Coast to Coast Facebook page. “And often the information can appear incomplete, or the property is not available, which can create more friction and confusion.”

Mitchell Hall, a broker at eXp Realty, added on Inman Coast to Coast that a search portal that provides a more transparent experience would also be a positive outcome for consumers and agents alike.

“I look forward to transparency, accurate data and listing quality control that third party sites lack,” Hall wrote. “Consumers deserve the ability to contact who they intended to contact.”

In response to the news, Zillow released its own public statement, noting “the increasing interest and investment in transforming the real estate industry underscores the incredible customer demand for an easier, tech-enabled transaction.” The company also emphasized how its platform puts the consumer “in control” through “the publishing of accurate housing data and [by] providing convenient and transparent tools to connect with real estate professionals.” 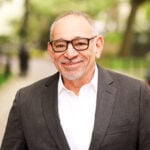 Polsinelli and Scott Harris, a broker with Brown Harris Stevens, also made reference to what they described as search portals’ grab for agents’ data while simultaneously making them pay sizable fees to use the site, something that seems to be a widespread gripe among real estate professionals in the city. But all the while, agents have few alternative options, with some brands — like the StreetEasy/Zillow brand — being ubiquitous and inescapable.

“I can certainly tell you that there’s some frustration that’s built up over the years amongst the brokerage community about the current status quo as it relates to portals that are taking our information and then kind of packaging it up and selling it back to us, just in terms of paying for rental listings to be on their site,” Harris told Inman.

“I think putting this in the hands of REBNY and CoStar, both who have track records of understanding data and applying it in a way that benefits those who need it, is more productive to the consumer and to agents and to brokers and to the community at large,” Polsinelli said. “Because it’s presenting the data in a way that’s not conflicted. There’s not one person benefiting from the collection of this. You’re collecting data, you’re charging me to give you my information, but you rely on my information? So it’s convoluted.”

“It really needs to be about the consumer,” she added. “And when you’re penalizing one side, it is not benefiting the consumer.” 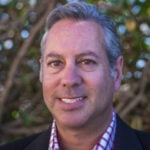 Victor Lund, founding partner of real estate consulting company WAV Group, noted that the success of Homesnap’s existing public portal is likely a harbinger of what’s to come to New York with Citysnap.

“This is a great step for the agents and brokers who are part of REBNY,” Lund wrote in an email to Inman. “Other MLSs and Associations around the nation have had tremendous success with the Broker Public Portal by Homesnap … The industry’s MLSs and brokers who reimagined how portals should operate under the Fair Display Guidelines and build the Broker Public Portal have hit another milestone with this announcement.”

Although Citysnap was sounding like a pretty attractive option to him, Zakharin said he believes agents would continue to use other search portals as well for the sake of not leaving all their eggs in one basket. 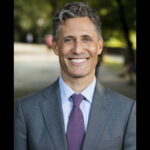 “Citysnap has a chance of becoming a useful tool and enriching our toolkit,” he said. “However, it doesn’t mean other search portals will be abandoned. I see it as a diversification. At the end of the day, it is about getting as many different leads as possible.”

His specific frustrations with StreetEasy’s fees and selling leads to other agents aside, Harris said he thought it would be a good thing to have more search portal options available in the market, with the hope that a little competition would result in better portals all around.

“There are lots and lots of portals people use, and I would say that when we’re pitching a piece of business to a prospective seller, we’re happy there’s a [search portal] marketplace that has competition,” Harris said. “And it’s nice to have different things that stand out. But things come and go, ideas come and go, and user-friendly websites get attention. Sort of, let the best portal win, right?”

Update: This story was updated after publishing with comments from WAV Group Founding Partner Victor Lund and Zillow. 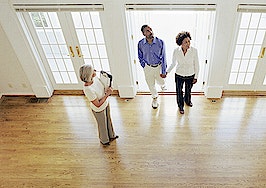 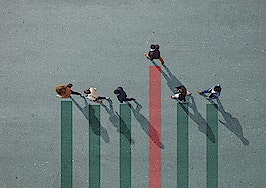 Zillow, ShowingTime and why lack of competition kills customer service 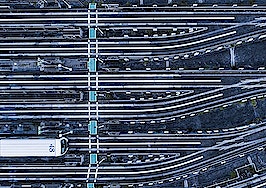 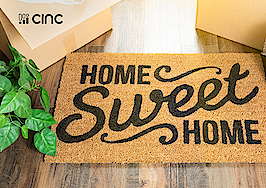 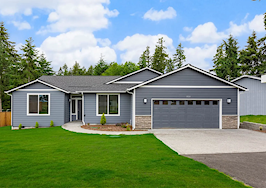 Sponsored Content
Crypto is still trending: here's what your clients need to know

How to create the best video content with Jimmy Burgess
Back to top
Only 3 days left to register for Inman Connect Las Vegas before prices go up! Don't miss the premier event for real estate pros.Register Now ×
Limited Time Offer: Get 1 year of Inman Select for $199SUBSCRIBE×
Inmanpot
Log in
If you created your account with Google or Facebook
Don't have an account?
Create an Account
Forgot your password?
No Problem