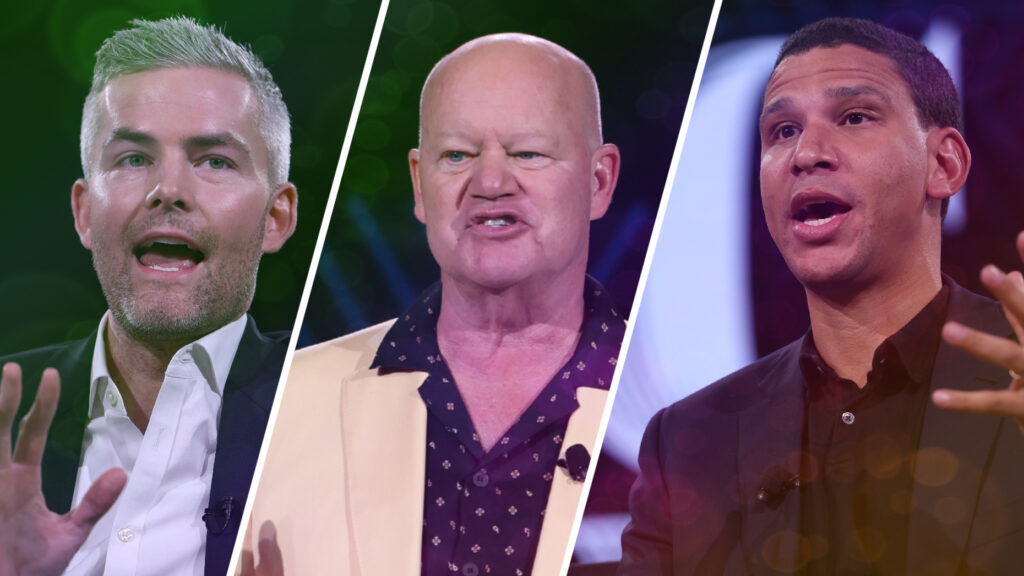 This year’s highlights included the escalation of a Zillow-CoStar cold war, warnings that the market could turn and countless tips for agents who want to thrive in any kind of market.

The gathering — which was also preceded by the one-day Inman Luxury Connect, also in Las Vegas — included dozens of panel discussions and education sessions. The exhibition hall was filled with booths from some of the industry’s rising stars, and the halls buzzed as old friends reconnected and new friendships were forged.

The coming cool down

One of the earliest highlights from the week was a set of less-than-steller predictions from mega-brokers Ryan Serhant and Gary Gold. During the session of Luxury Connect, both men said that the luxury sector has rebounded — but also noted that things that go up must also come down.

“My only concern is that things look too good,” Gold said at one point.

Serhant agreed, pointing out that “history always repeats itself” and “the 1920s were great, and then they weren’t.” He went on to urge agents to “take advantage of [the current market]. But also be prepared for what will happen [in] 2025 to 2030.” 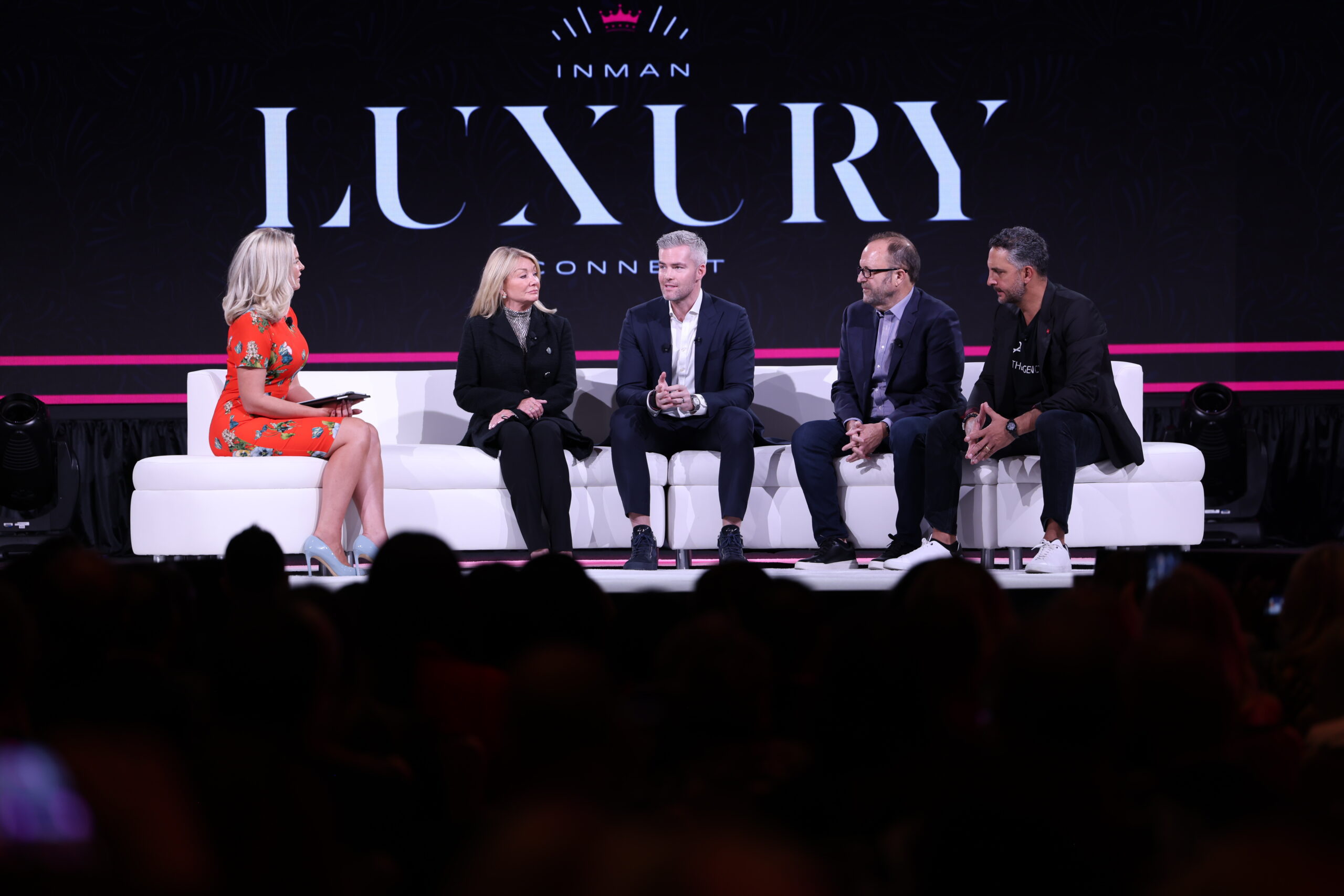 A day later, on Tuesday — during the main Connect event — Zelman & Associates CEO Ivy Zelman also suggested the market will cool in 2022.

“The market has started to show some moderation,” she argued.

Given such predictions, it was no wonder that later sessions about how to generate more business and survive market shifts were especially popular. For instance on Tuesday Katie Day of the Movemetotx Team at Real Broker urged agents to highlight their “community and personal stuff” in order to generate leads. And on Wednesday, Keller Williams President Marc King and RE/MAX President Nick Bailey spoke to a packed room and urged agents to prepare for a changing market. 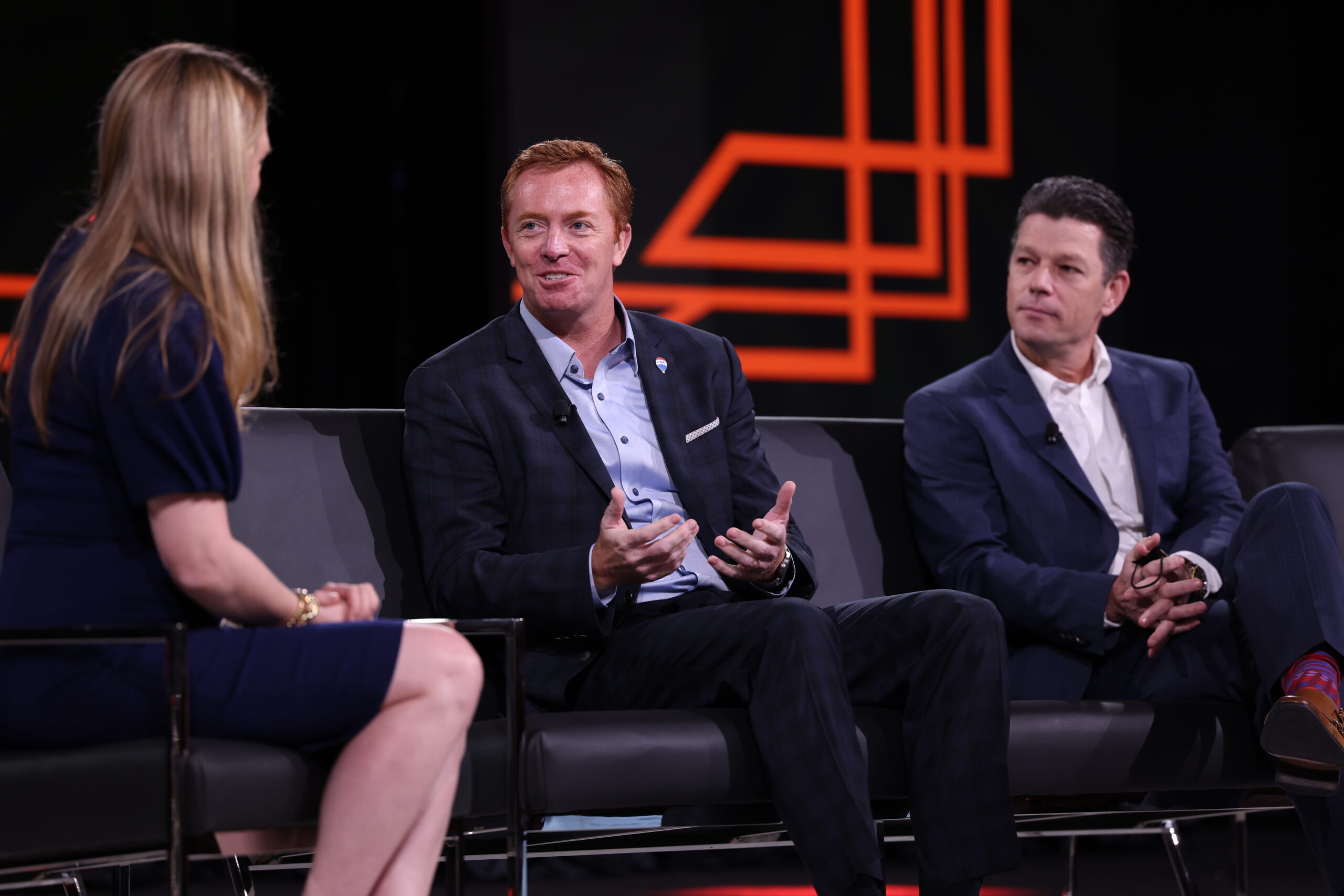 The “Amazon of real estate”

Immediately following King and Bailey’s session on the Connect main stage, Compass CEO Robert Reffkin — also on the main stage — argued that real estate professionals should operate with an “abundance mindset,” which he characterized as a sense that the “pie is getting bigger, not smaller.”

“It’s embracing change and risk and not fearing it,” Reffkin said.

But it was perhaps Reffkin’s later comment when he hinted that Compass could become the Amazon of real estate that captured the most attention.

“I think we’re moving to a world where people expect everything to be in one place,” Reffkin said. Amazon has everything in one place. When I buy a soccer ball for my 3-year-old on Amazon, I am 100 percent sure it’s the right place and I can do everything right there.” 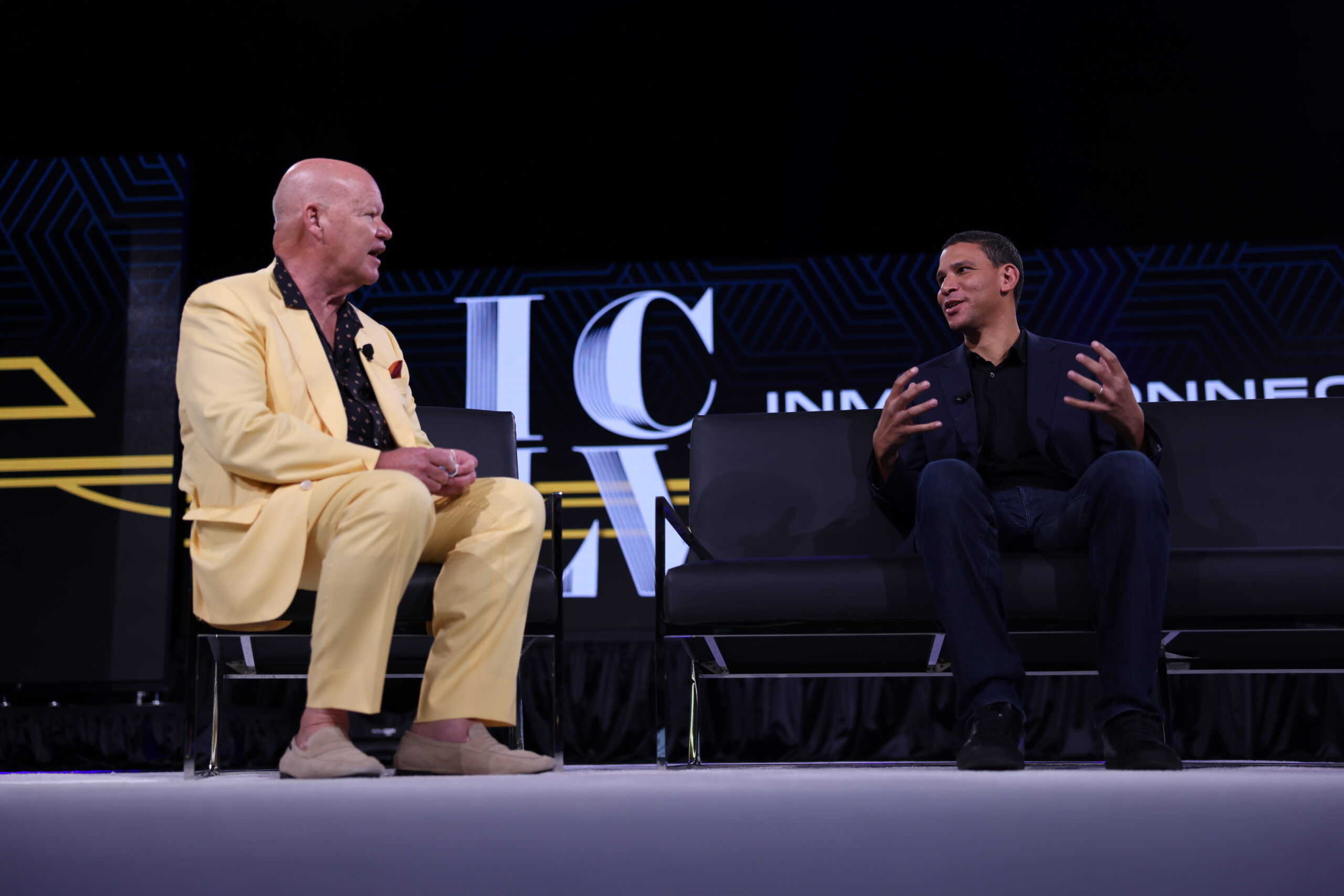 The comment captured a certain ethos that is becoming more and more popular in real estate. One day after Reffkin’s comments, for example, Adam Hergenrother told Inman in a phone call that wasn’t part of Connect that he too was working to build “the Amazon of real estate.” Digital closing startup Qualia has repeatedly articulated the same objective.

But Reffkin’s remarks are significant given Compass’ size and war chest; if there are companies that can become the Amazon of real estate, Compass is certainly a contender. 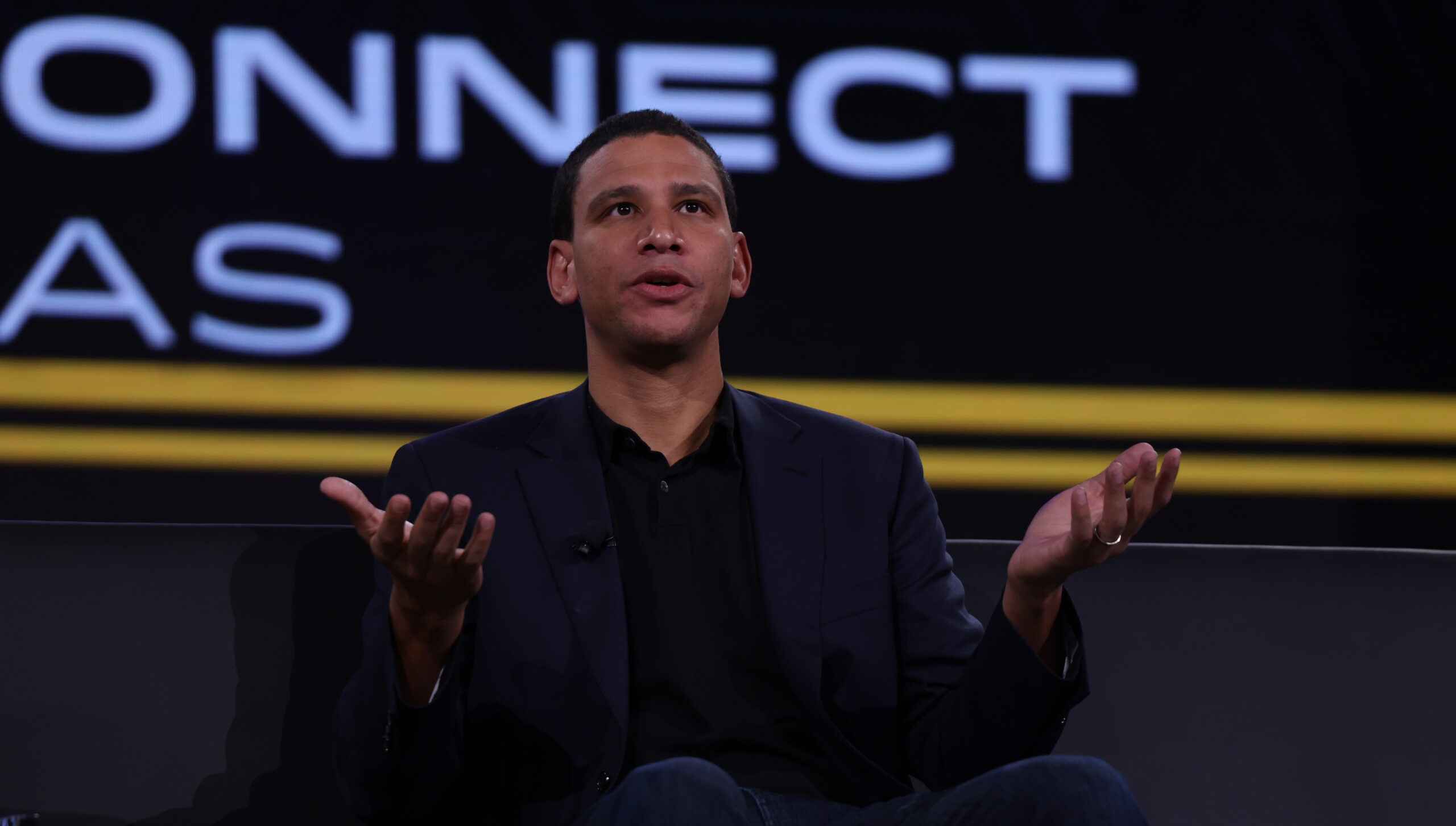 Big-name executives weren’t the only highlight Wednesday. In fact, the morning kicked off with a speech from Inman founder Brad Inman. Though Inman recently sold his eponymous company, he remained a presence at this year’s Connect and the general session was packed for his address. 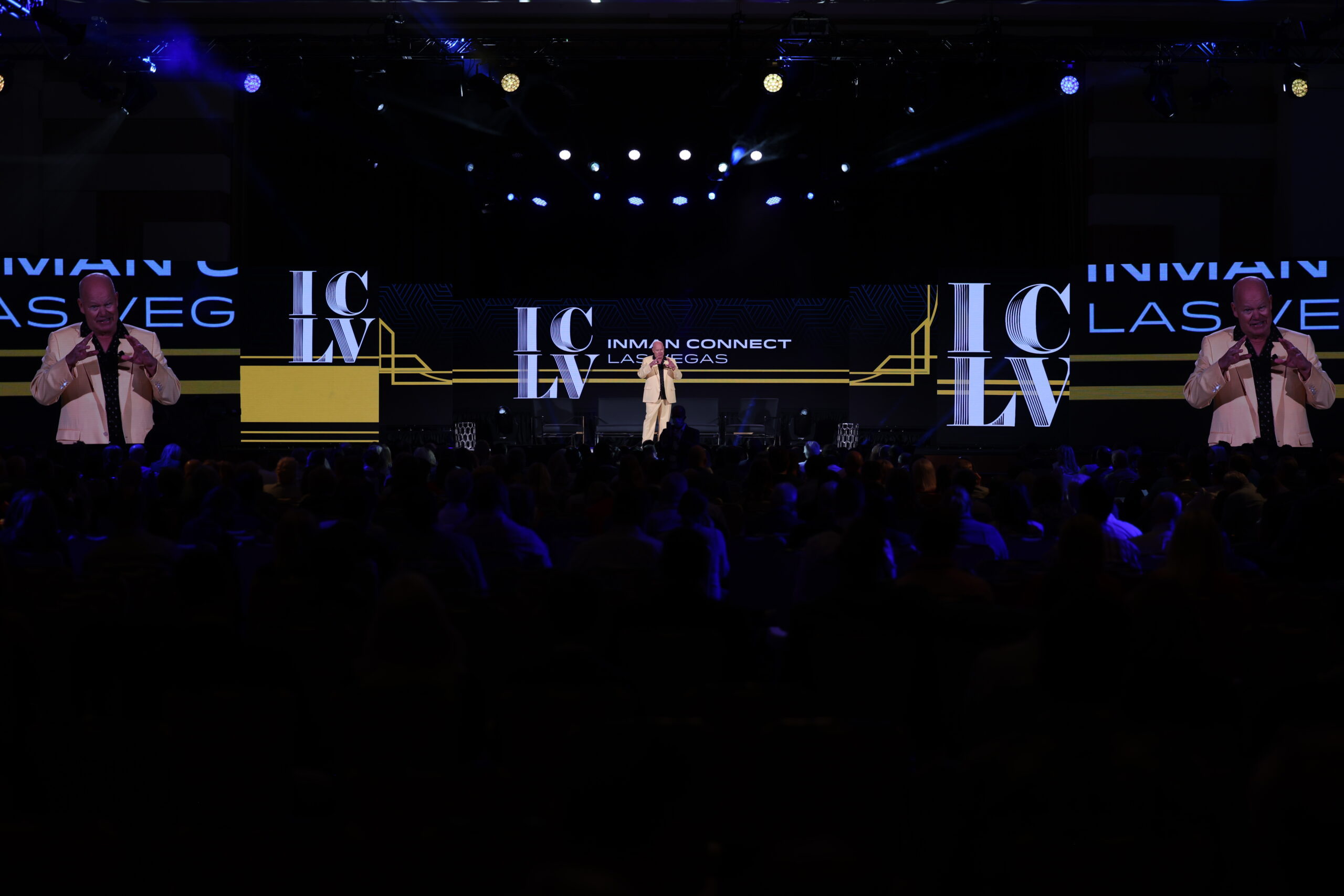 “[Millennial homebuyers] are swiping their way to a closing, and you want to be in that swipe,” Inman said. “This is your time. You are smart, you’re opportunistic. You’re gonna see all the new technology, [and] you’re not too afraid of transactional stuff because you know what’s happening.”

Inman went on to argue that agents need to wield the tools and platforms that are becoming available right now — rather than trying to avoid them. 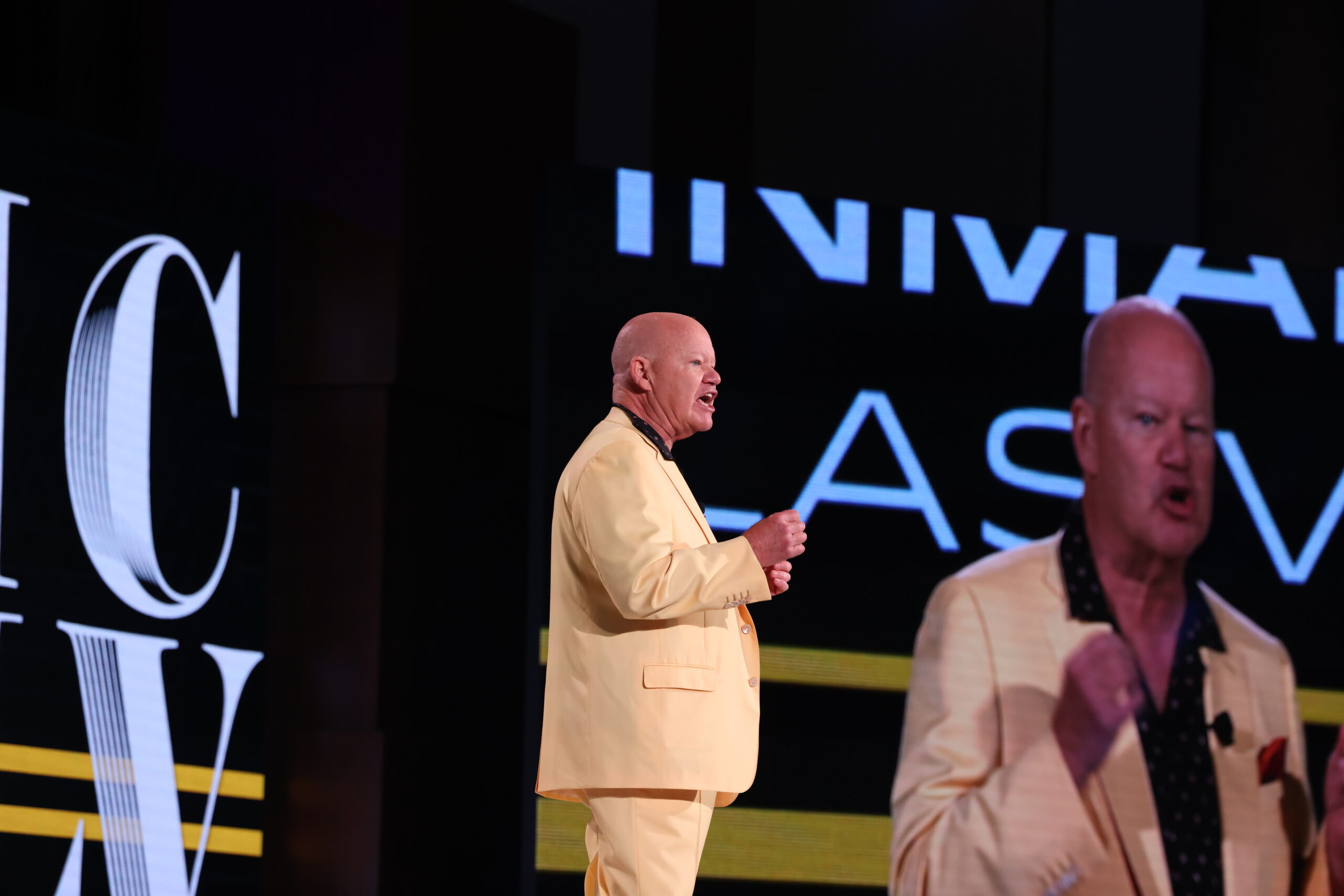 The CoStar versus Zillow cold war

By Thursday, Connect was seemingly winding down.

Then CoStar founder and CEO Andy Florance walked onto the main stage. During his session, Florance discussed a hypothetical company he called “Ziltern” that is “hijacking” listings and acting like the mob by demanding payments from agents.

“That feels like the guy who comes by your corner shop from the mafia and says, ‘you wouldn’t like a fire would you?’” Florance said. 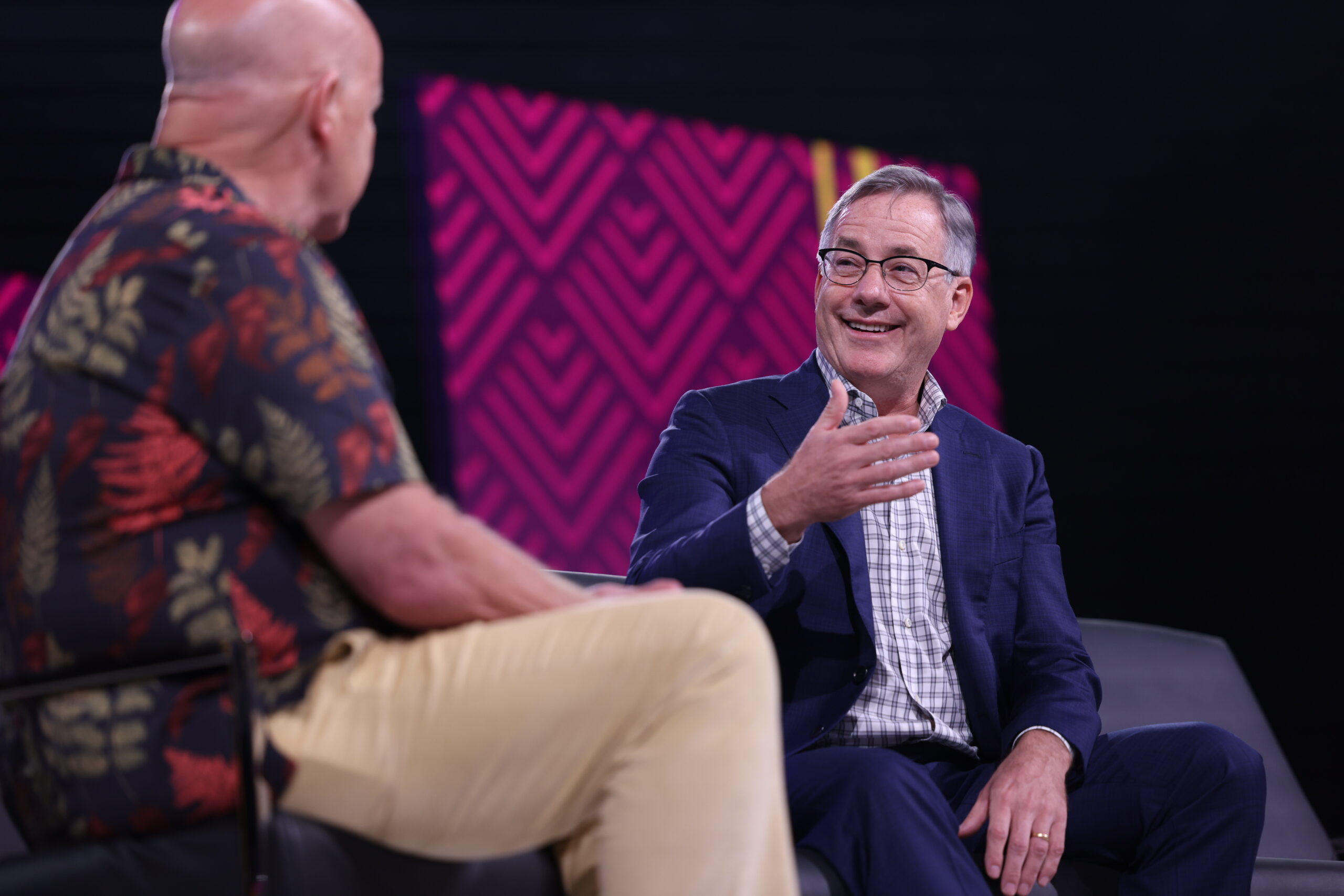 Of course, there is no company called “Ziltern,” and Brad Inman — who was on stage to interview Florance — quickly noted that the comments seemed to be a thinly veiled reference to Zillow. Florance did not push back against Inman’s observation.

Florance’s remarks consequently escalated what is quickly becoming one of the biggest rivalries in real estate. The rivalry leapt into public view last year when CoStar acquired Homesnap, a portal-making startup, and became more intense in October when CoStar announced Citysnap, a portal that will compete with Zillow’s StreetEasy in New York. Florance also seemed to criticize Zillow during his company’s earnings report last week. 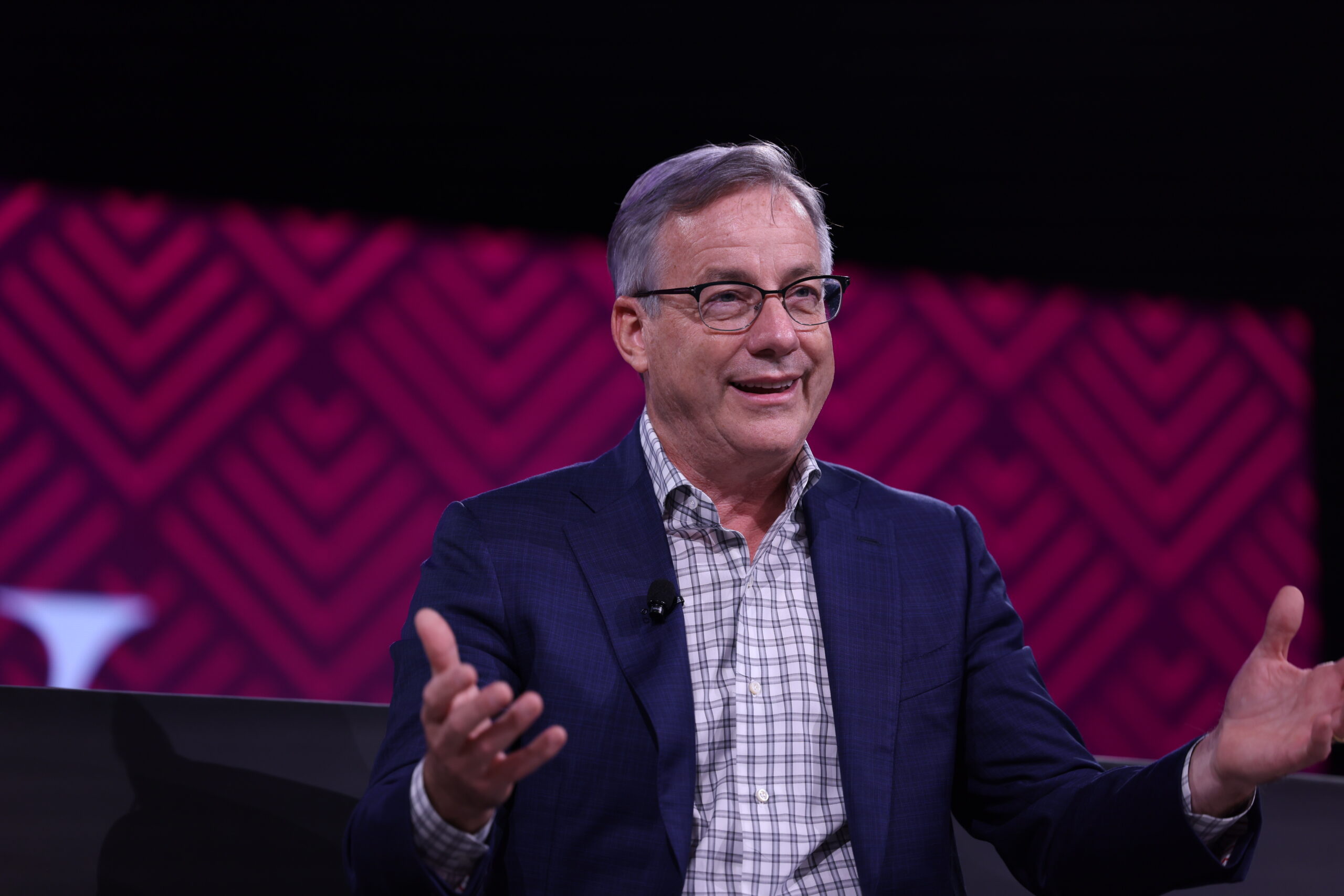 During his Connect session, Florance also discussed how Citysnap will work and shared various other insights about the residential housing space. But his apparent allusion to Zillow marked one of the most explosive moments from this year’s Connect. And he also indicated CoStar won’t be backing down from the fight.

“We see clear opportunities,” Florance argued, “to provide value in the residential industry that’s not there right now.” 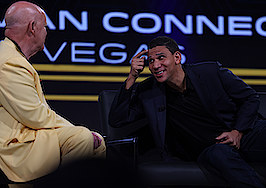 Robert Reffkin wants Compass to be the Amazon of real estate