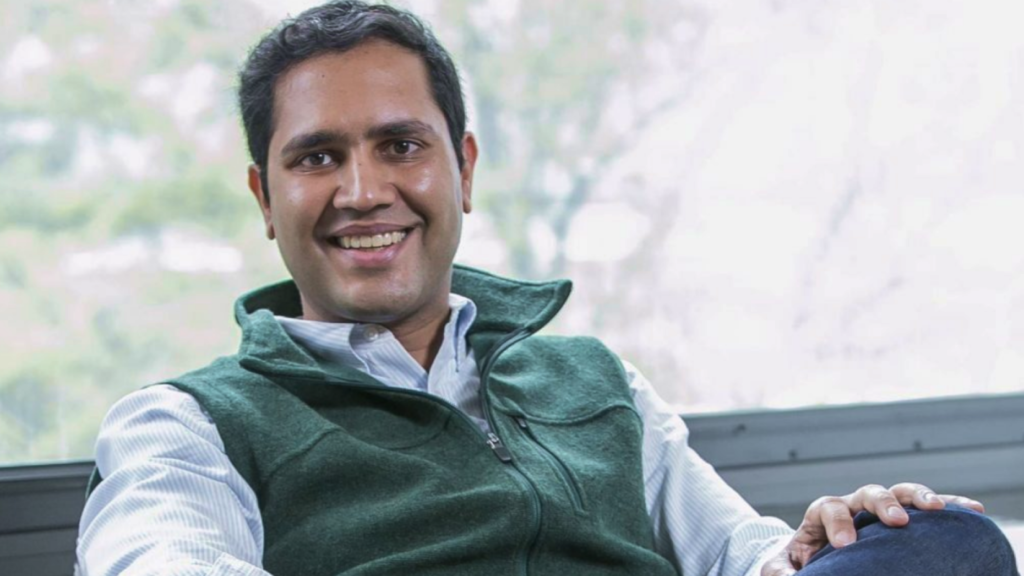 Better CEO Vishal Garg will take a leave of absence after the company’s moves to revamp the terms of its planned SPAC merger and lay off 900 employees on a Zoom call went awry.

The Zoom video — and Garg’s disparaging comments to employees after the call — went viral, prompting an apology from Garg and the resignation of several top public relations executives at Better.

Better CFO Kevin Ryan will serve as interim CEO, according to a note sent to employees by General Counsel Paula Tuffin, Forbes reports.

Better’s board of directors has also engaged an independent third party firm “to do a leadership and cultural assessment,” Forbes’ David Jeans reported.

Vice’s Maxwell Strachan published the entirety of an email sent out by the board of directors today:

Vishal and the Board wanted to provide Better employees an update given the very regrettable events over the last week.

Vishal will be taking time off effective immediately. During this interim period Kevin Ryan as CFO will be managing the day-to-day decisions of the company and he will be reporting to the Board. As well, the Board has engaged an independent 3rd party firm to do a leadership and cultural assessment. The recommendations of this assessment will be taken into account to build a long-term sustainable and positive culture at Better. We have much work to do and we hope that everyone can refocus on our customers and support each other to continue to build a great company and a company we can be proud of.

Better Board of Directors

The timing of Better’s planned merger with special purpose acquisition company Aurora Acquisition Corp., originally scheduled to take place by the end of this year, is now in doubt. A source close to the company previously told Inman revisions to the deal terms means Better must resubmit regulatory approvals, with the deal now expected to close next year.

Although primarily known as a mortgage lender, Better also operates real estate brokerage and title subsidiaries, and the company claims that its vertically-integrated business structure creates efficiencies that allow it to outcompete rivals on price. 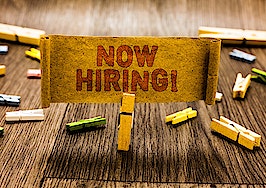