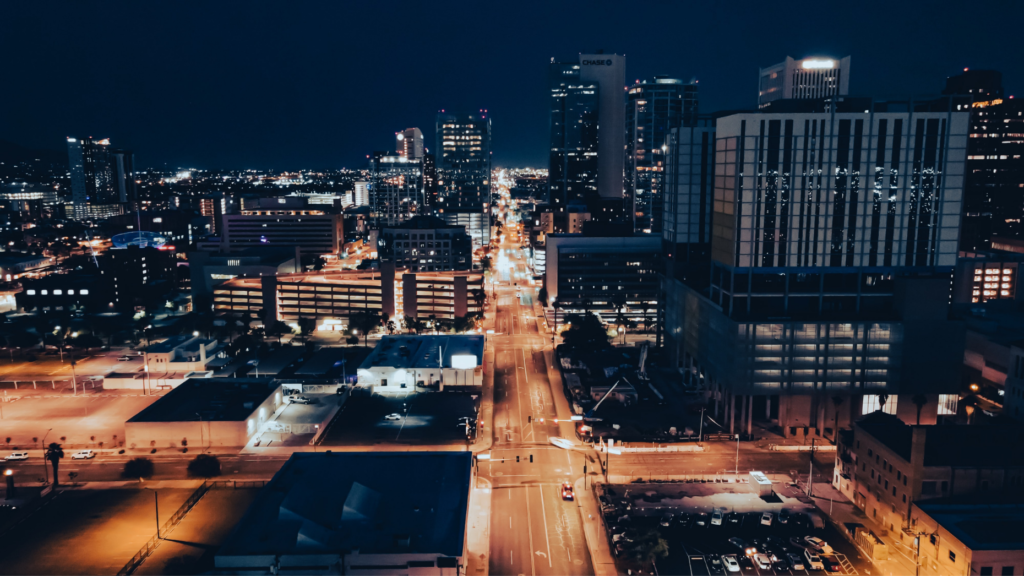 Workers from other states have flocked to Phoenix throughout the pandemic, part of a jobs recovery that’s been faster in Arizona than in most other states.

Economists told The Wall Street Journal how population growth has driven the strongest job recoveries — most recently in Texas and Arizona.

Some places have traversed the long road to economic recovery more quickly than others, as Texas and Arizona join the ranks of states that have replaced the job losses they suffered since the beginning of the pandemic.

That means four states have now reached their pre-pandemic jobs levels. Idaho and Utah were the first.

The strongest job recoveries have occurred in states with high inbound migration levels and relatively lax restrictions on business activity throughout the pandemic, economists and other industry experts told The Wall Street Journal.

“Those four states have experienced persistently strong population growth, which really wasn’t dented by the pandemic,” Adam Kamins, director of regional economics for Moody’s Analytics, told the newspaper. “More and more people keep coming from expensive coastal cities to places like Dallas and Phoenix, which have a relatively lower cost of living and higher quality of life.”

The job growth in these states has largely been driven by rises in retail, warehousing and transportation industries — necessary services for new and longtime residents alike, the Journal reports. Jobs in advanced tech hubs like Austin have also been on the rise.

Kamins told the paper that another dozen states are expected to return to pre-pandemic jobs levels by the year’s midpoint. States with the lowest population growth levels — including California and the Northeast — could be among the last to recover.

In Arizona, part of the reason it took less time to erase job losses was simply because Arizona employers eliminated fewer jobs in the first place, according to University of Arizona economist George Hammond.

“One big reason is because the stay-at-home order in Arizona wasn’t very restrictive,” Hammond told the paper.

While Texas wasn’t the fastest-growing state as a percentage of population, its population grew by more than 300,000 residents from July of 2020 to July of 2021. As those people came, job growth followed.

The Journal report highlights the growth of the technology sector in the Texas capital of Austin, where giant companies like Tesla have moved their operations in recent years, resulting in an increasingly tech-friendly reputation and infrastructure.

Texas, already home to a bevy of Fortune 500 companies across various industries, has seen its economy diversify for decades — with the help of a strong recent push by the tech sector, Michael Sadler, a University of Texas economist, said in the report.

“The engine of growth for employment, back 10 or 12 years ago, was natural gas and crude oil,” Sadler told the Journal. “Those aren’t anymore.” 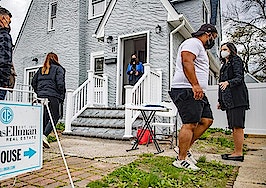