Bright is the nation’s second-largest MLS with more than 98,000 subscribers across six states and Washington D.C. in the Mid-Atlantic region. Bright’s members have had access to Remine Pro as a free member benefit since October 2019. Despite that, the MLS said at the end of January it will no longer offer Remine Pro as a core product after March, citing low adoption and other available tools with similar features.

Remine Pro’s features include map-based searches that draw on property records, contact information that agents can use for prospecting, market analysis tools that include both on- and off-market properties, collaboration tools and a customer relationship management (CRM) system.

“Bright continuously reviews all the products and services offered to our subscribers to ensure they provide the most value and offer the best return on the investment of our subscribers’ support of Bright MLS,” the MLS said on its website.

“As part of this review, it was determined Remine and Remine Pro will no longer be provided as core products after March 31, 2022.

The MLS said some of its member Realtor associations offer Remine’s transaction management product, Docs+,  as a member benefit and will continue to do so even after Bright’s current agreement with Remine expires.

“Bright will be working closely with those associations to help with this transition and you can expect additional information on continued access into Docs+ in the coming weeks,” the MLS said.

Bright also said it is working with Remine to figure out how users can export their data from Remine for later use once they can no longer access the product through Bright. 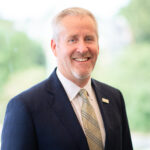 Still, Remine appears to have sent its Bright users a message informing them that Bright had not renewed its data license and asking them to email Bright CEO Brian Donnellan and “let your voice be heard.” The message links to email addresses for Donnellan and Bright’s support team, pre-filling the subject line with “Please Renew Remine.” 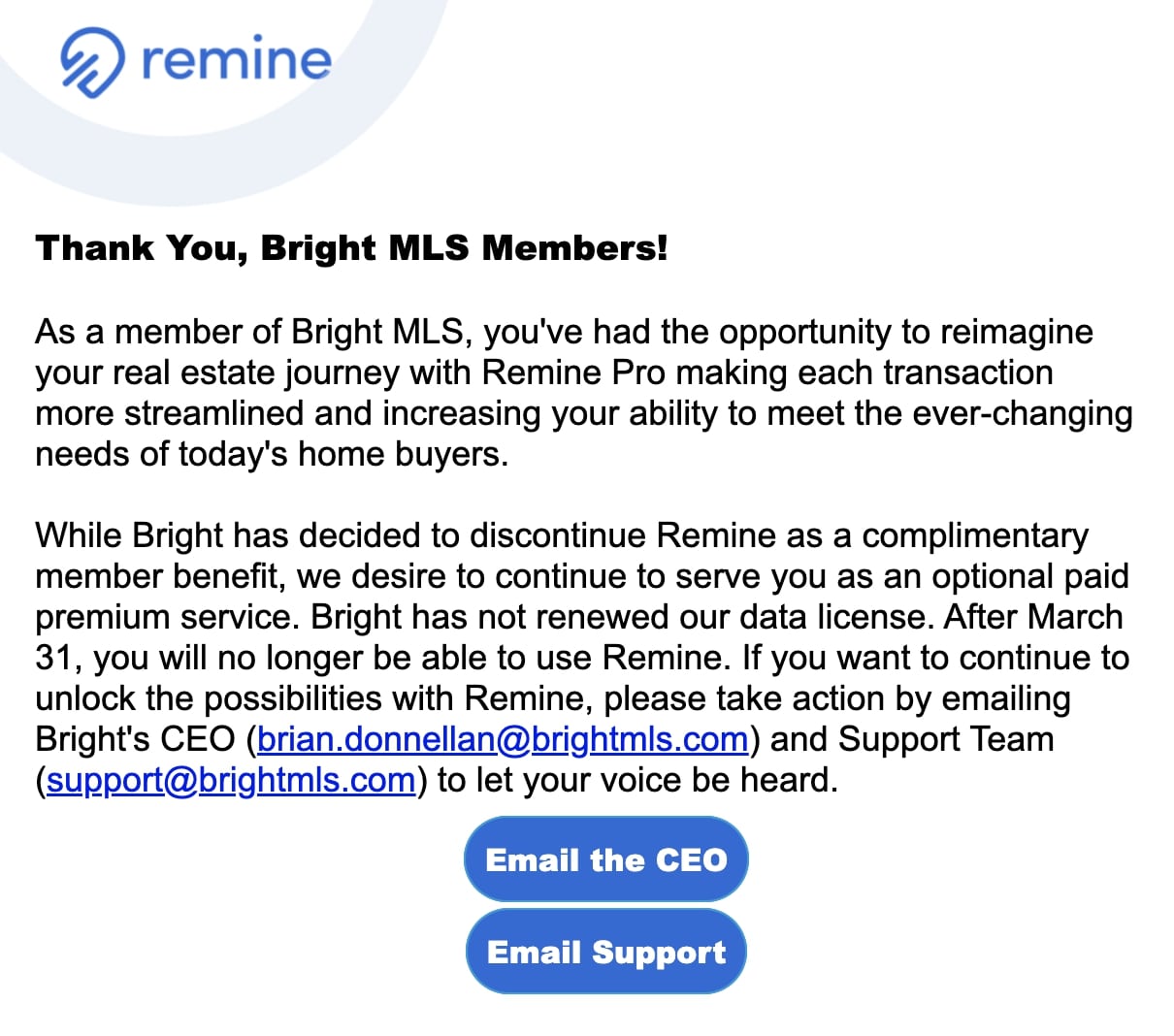 The blow to Remine highlights the evolving affiliations between MLSs and tech companies, with Remine acting as a case study for how tech companies may handle the relationships that make them viable moving forward.

In a now-deleted post (captured here by the Internet Archive) on his Vendor Alley blog Tuesday, veteran real estate tech vendor Greg Robertson denounced Remine’s move to send the email, noting that it seemed like a “robo-email campaign designed to discredit MLS.” 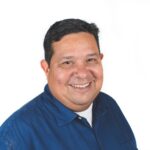 Robertson added, “This isn’t just bad form, but bad business. Any MLS organization that has Remine as a member benefit has now been put on notice that Remine will go behind their backs if the MLS organization chooses to exercise their contractual right to cancel/downgrade their service/data license.”

MLS Technology Holdings has previously said that it does not run Remine, but oversees the company. Robertson suggested the MLSs re-think that approach, and play a more active role in steering the company. 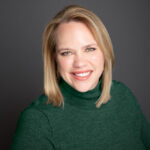 MLS Technology Holdings did not respond to Inman’s request for comment.

Inman reached out to Bright and asked why the MLS had decided to discontinue Remine, whether Remine’s acquisition had anything to do with the decision, what Remine’s rate of adoption was and what Bright thought of Remine’s message to Bright’s users.

In an emailed statement, a Bright MLS spokesperson told Inman: “Remine is a partner of Bright’s and our communications will remain directly with them. Bright otherwise declines to comment.”

Bright’s decision is not the only trouble for Remine since its acquisition. Earlier this month, three Remine shareholders filed a lawsuit against the company demanding their shares be appraised and that Remine pay fair value for them. 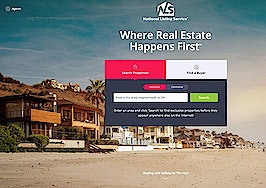 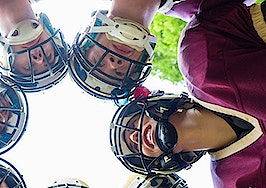 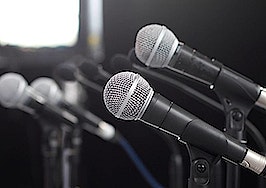