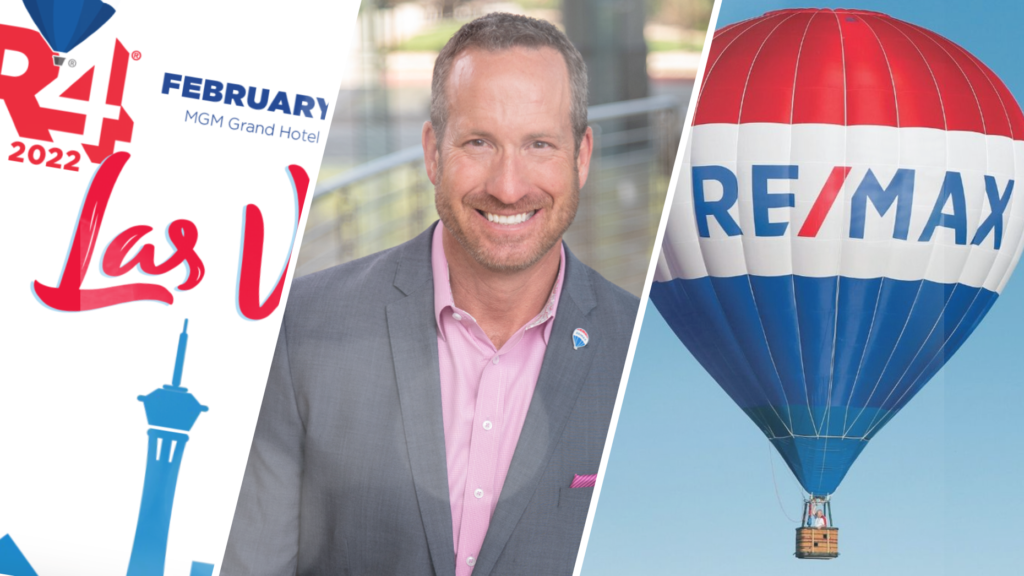 Denver-based franchisor RE/MAX has a long and illustrious history in real estate, having notched accomplishments like helping transform the way agents get paid. The brand is ubiquitous in some markets, and has survived long enough at this point to have evolved from its origins as a scrappy upstart to a well-entrenched legacy company.

But this year, the biggest news out of RE/MAX was the surprise announcement that Adam Contos, CEO of parent company RE/MAX Holdings, is departing. Contos has spent 19 years with RE/MAX, but in a conversation at Inman Connect Now he said that, among other things, he wanted to spend more time with his family.

Contos’ announcement means that RE/MAX is, unexpectedly, on the verge of a new chapter in its history. And it’s a chapter that also coincides with seismic changes in the broader industry. Technology is ubiquitous, new models such as iBuying and Power Buying are on the rise, and numerous upstart companies are working to eat away at the leads that legacies such as RE/MAX have long enjoyed.

It’s against that backdrop of new chapters and big changes that, this week, RE/MAX is holding its annual R4 conference. The gathering will take place across three days in Las Vegas. It’ll be a chance for RE/MAX agents to dive into the latest trends and technology, but for the broader industry it’ll also offer hints at where the next chapter might take the company.

Here’s what to watch for:

The big question heading into the conference is what shape post-Contos RE/MAX will take. Contos himself is speaking at the event — he’s remaining at RE/MAX until March 31 — as are other top leaders such as Nick Bailey, who serves as CEO of subsidiary RE/MAX LLC.

Contos has already spoken out about his own motives, of course. But it’ll be worth watching for any additional details about his departure and upcoming plans, as well as for hints about initiatives, strategies and shifts that other leaders at the company expect to see on the horizon.

2. How will RE/MAX compete in an increasingly tough market?

Closely related to Contos’ departure and RE/MAX’s next chapter is the question of how the company plans to respond to fast-growing rivals. Firms such as Compass and eXp Realty, for example, have consistently managed to recruit top-performing agents — including from RE/MAX and other established brands. Meanwhile iBuyers such as Opendoor have raised vast war chests. Zillow and CoStar are waging a cold war in an effort to be agents’ one-stop shop for leads. Everyone is offering ancillary services.

All of which is to say that there’s a multi-front battle for the heart and soul of real estate right now. RE/MAX is certainly a player in this story — the company’s Motto Mortgage brand has been growing, for example, and the company generally just had a strong quarter — but it’s worth keeping an eye on what specific strategies the firm might deploy.

3. What does this crazy market mean for agents?

The coronavirus pandemic has kept inventory painfully low and driven prices in many markets to all-time highs. At the same time, about 6.1 million homes actually did sell in 2021 — a post-Recession high — meaning that despite inventory challenges the industry is humming. Depending on who you are and how strong your network is, this is either the best of times or the worst of times to be in real estate. But either way, “normal” is a fleeting concept.

RE/MAX’s gathering will include sessions on how to deal with these challenging conditions. And any large company like RE/MAX also has the potential to offer high-level insights that are harder to come by while toiling away in the trenches.

4. What role will teams play at RE/MAX?

Teams have been one of the dominant stories in real estate over the last several years. They’ve factored prominently in the recruiting pitches of many of today’s biggest brokerages, and in some cases have evolved to become brokerage-like institutions in their own right. Companies like Compass and eXp have also made a habit of luring teams away from more established brands, including, on occasion, RE/MAX — which has prompted some legal wrangling over recruitment methods.

Either way, R4 will be a good opportunity to assess how RE/MAX envisions the future of teams, and how it will advise leaders to tackle the concept and retain their top talent. And in that light it’s significant that there are large number of sessions that specifically focus on teams, recruiting and retention.

5. How will RE/MAX step up its tech game?

Inman staffers recently reached out to hundreds of top agents all across the U.S. as part of an effort to gather tips for new members of the real estate industry. Many agents Inman contacted for this project had slick websites that showed up at the top of Google searches, and which displayed contact information front and center. But some agents had clunky websites, and in more than a few cases those sites had no obviously accessible contact information. A number of the agents in that latter category also happened to be at RE/MAX.

To each their own, and if agents can build a successful business with a comparatively simple online presence they deserve kudos for pulling off a difficult feat. And there are plenty of RE/MAX agents who are tech wizards. But the episode highlights the vastly different ways real estate companies have approached technology at an institutional level, and how a number of upstarts have managed to build tech-forward reputations that in some cases elude legacy brands.

Whether or not this is a problem for RE/MAX depends on how you see the future of real estate. But it’s worth mentioning here because a large number of sessions at R4 are focused on tech, with special emphasis on topics such as websites, SEO and Google, among other things. And that suggests RE/MAX does envision the future as infused with technology.

Wednesday, March 2: What to Post: How To Create Engaging Content That Builds Your Brand & Gets Results. 9 a.m. PST. 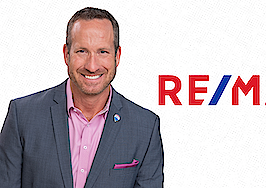 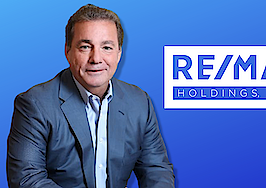 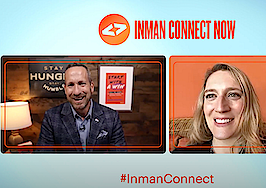