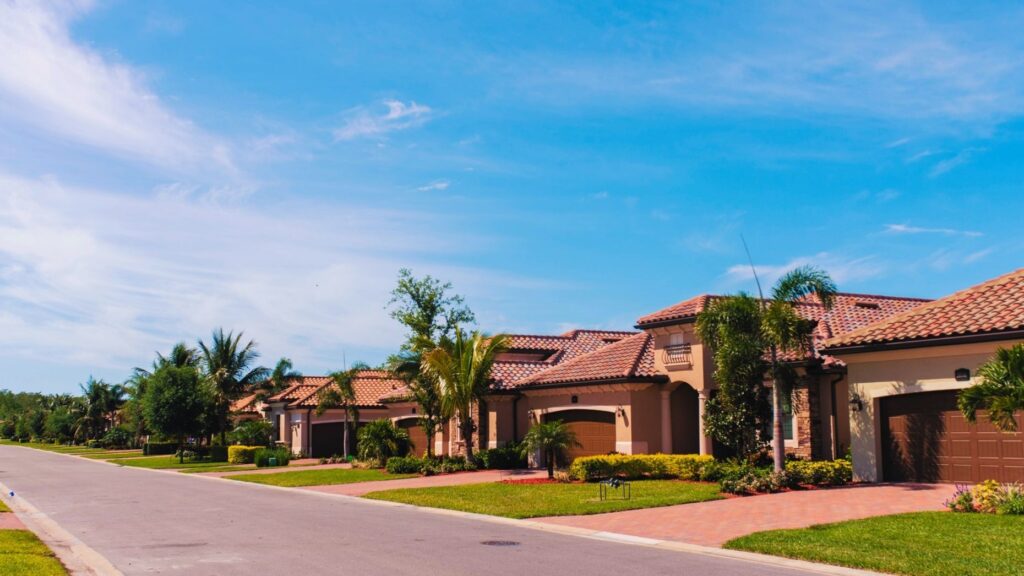 All of the major four geographic regions saw year-over-year declines, while the Midwest was the only region that posted a month-over-month increase.

The Pending Home Sales Index (PHSI), a leading indicator of home sales based on contract signings, hit 99.3 in April 2022, which was 9.1 percent below April 2021 levels. An index of 100 represents how much contract activity was present in 2001.

“Pending contracts are telling, as they better reflect the timelier impact from higher mortgage rates than do closings,” Yun said in a statement. “The latest contract signings mark six consecutive months of declines and are at the slowest pace in nearly a decade.”

“The escalating mortgage rates have bumped up the cost of purchasing a home by more than 25 percent from a year ago, while steeper home prices are adding another 15 percent to that figure.”

Buyers have been struggling with not only higher mortgage rates — which have sometimes led to monthly mortgage payments of up to $500 more per month — but also inflation and rapidly rising fuel and food expenses.

“The vast majority of homeowners are enjoying huge wealth gains and are not under financial stress with their home as a result of having locked into historically low interest rates, or because they are not carrying a mortgage,” Yun said. “However — in this present market — potential homebuyers are challenged and thus may attempt to mitigate the rising cost of ownership by opting for a 5-year adjustable-rate mortgage or by widening their geographic search area to more affordable regions.”

Despite these multiple challenges homebuyers are facing, Yun added that the abundance of remote work opportunities are at least allowing some buyers to expand their geographical search into more affordable areas — and fewer buyers in the market will lead to less competition and a more balanced market, ultimately.

“If mortgage rates stabilize roughly at the current level of 5.3 percent and job gains continue, home sales could also stabilize in the coming months,” Yun said. “Home sales in 2022 are expected to be down about 9 percent, and if mortgage rates climb to 6 percent, then the sales activity could fall by 15 percent.”

“Home prices in the meantime appear in no danger of any meaningful decline,” he said. “There is an ongoing housing shortage, and properly listed homes are still selling swiftly – generally seeing a contract signed within a month.”

Ruben Gonzalez, chief economist with Keller Williams, also said that the latest figures are well within the bounds of a normalizing market.

“As we look ahead to the summer months, we continue to expect year over year declines in total pending home sales after the extremely hot market we witnessed in the summer of 2021,” Gonzalez said in a statement emailed to Inman. “Recently the average 30-year fixed-rate mortgage appears to be leveling off around 5.25 percent, a full 2.25 percent above where rates were last year. These higher rates will be weighing on demand going forward; however, the market seems well-positioned to absorb the impact so far.”