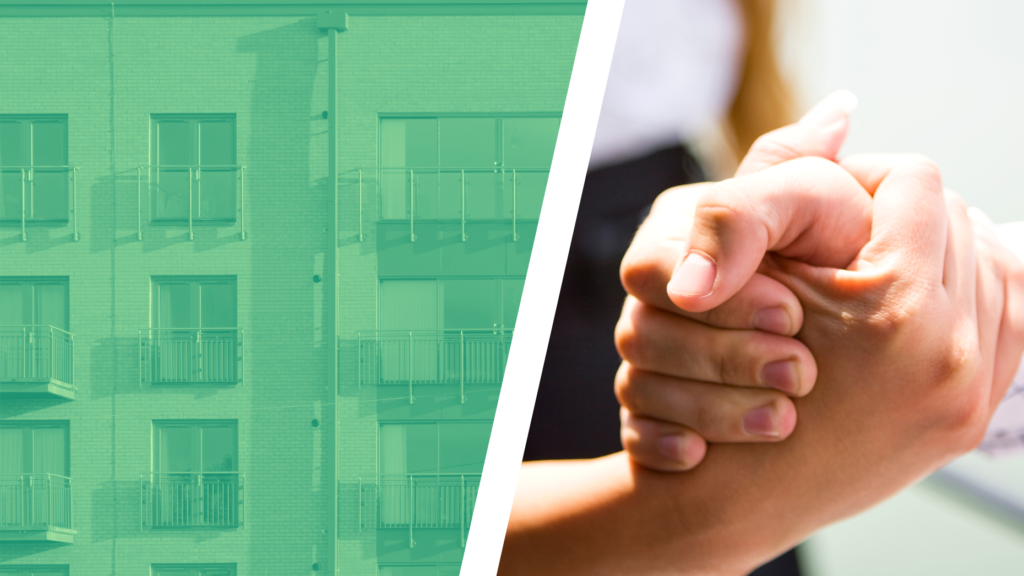 RentSpree’s property technology allows agents to support landlord clients and begin to build relationships with tenants as they begin their journey towards homeownership.

Rental proptech RentSpree, the end-to-end rental management solution, has formalized another major industry partnership, this time with lifestyle-focused Realty One Group, the “unbrokerage.”

Realty One has more than 18,000+ agents, and those among them who work in the rental market will now be able to access RentSpree’s robust suite of features to drive applicant engagement, collect payments, e-sign leases and forms, expedite screening, promote available properties, and measure leasing agent performance, among other critical business processes.

The company stated in the partnership announcement that demand for rentals is at an all-time high.

Referencing company data, RentSpree Co-founder and CEO, Michael Lucarelli, said in the announcement that the national average for rental rates has tripled in the last year.

“We know our technology can help maximize profits for agents that take on rentals,” he said.

In New York City, for example, Manhattan rents reached an all-time median high of $4,000 per month, according to Douglas Elliman and Miller Samuel’s May 2022 rental market report.

Despite upward interest rate movement and reduced competition amidst the strains of considerable inflation, home prices remain stout, forcing many to remain committed to leasing.

Many think the Fed’s move to hike rates in June, possibly by 75 basis points, and oppressive inflation, will coalesce to force housing prices to descend from their peak.

However, until such inflation-minded economic strategies are formalized, Americans needing a place to call home will remain renters, allowing landlords, agents and the increasing number of proptechs supporting them to continue expanding. RentSpree among them.

The company has deftly executed a partnership strategy to anchor itself within the industry.

From countless multiple listing services and Realtor associations and now national brokerages, its widespread branding effort should buoy any hiccup it happens to suffer if rents drop and landlords need to cut back.

For now, economic activity isn’t indicating that as a likelihood.

Regardless, RentSpree is pro-ownership, actively communicating its benefits and that renting is naturally a temporary housing solution.

“RentSpree’s property technology allows agents to support landlord clients and begin to build relationships with tenants as they begin their journey towards homeownership,” it stated.

Realty One is a fast-growing brokerage based in Las Vegas, NV. Its website states it has 400 offices in 49 states, Washington D.C. and Canada. It’s also stated the intent to launch operations in Ecuador, Costa Rica, Italy, Singapore and Spain and Puerto Rico.

The 100 percent commission company was started in 2005 by Kuba Jewgieniew, the son of Polish immigrants. It promotes itself heavily as a creative alternative to traditionally structured national franchisors.

In March, Franchise Business Review named it to its 2022 list of the Top 100 Recession-Proof Franchises. 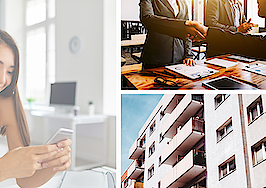 Rental tour app Showdigs aims for US expansion with $7.4M round 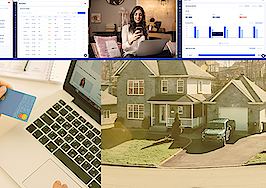 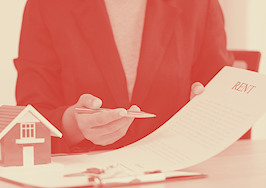 The ultimate guide to tenant screening for DIY landlords