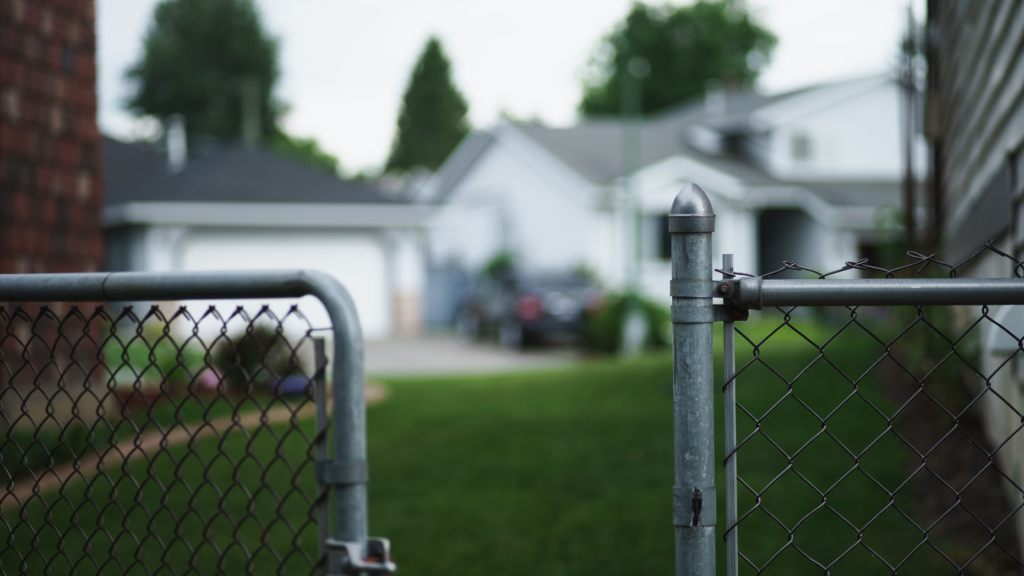 The fast-paced cycle of the typical US home sale has begun to slow, paving the way for a recovery of the nation’s depleted home inventory.

By Redfin’s latest count, homebuyers now have more listings to choose from at any given time than they did at this point last year.

Nearly 1.5 million U.S. homes were available for sale in June on a seasonally-adjusted basis, a 2.4 percent increase from the previous month and 1.8 percent higher than in June of last year, the Seattle-based real estate company reported Thursday.

The bump marks the first month since the start of the pandemic in which Redfin’s home inventory estimate was up year-over-year.

“The country’s economic woes have already cooled the housing market, and they’re likely to continue dampening demand,” Redfin Chief Economist Daryl Fairweather said in the report. “The Fed has signaled it may increase interest rates further to combat stubbornly high inflation, which could harm consumer confidence, and lower stock prices mean fewer prospective homebuyers can afford a down payment.”

Not every company that tracks home inventory concurs with Redfin’s finding of year-over-year growth, but most generally agree: Inventory has been closing the gap in recent months and quickly.

Zillow’s measure of for-sale inventory still shows fewer homes for sale at the end of June than were on the market at the same time last year. But after being down 27 percent year-over-year in March, that gap has been cut nearly in half in the three months since, Zillow says.

Still, homebuyer demand remains severely depleted by Zillow’s measure, down nearly 50 percent from where it was in June of 2019 before the pandemic upended the economy and sent the housing market into overdrive.

The ongoing slowdown in demand for houses may be an early step toward an eventual return to normal inventory levels.

Most homes spent at least 18 days on the market in June. That’s one day longer than they sat there the previous month and three days longer than last year.

The number of new listings that went on the market actually increased slightly from May to June, although there were 4.4 percent fewer new listings last month than in June of 2021, Redfin’s numbers show.

But this was counterbalanced by a steep loss in demand, the same report suggests.

Home sales in June were down 4.3 percent from May and 15.5 percent year-over-year. Meanwhile, the number of homes that went pending last month — a more recent snapshot of homebuyer decisions — dropped 1.5 percent from May to June and posted a 12.6 percent annual drop.

The result has been a broad-based upward pressure on the number of homes available for sale at any given time, as buyer demand fell and homes sat on the market longer.

In some places the rise has been particularly striking.

In the migration hotspot of Boise, Idaho, inventory has jumped 23 percent from May to June alone. Buyers saw a similar improvement in options in Austin — where inventory spiked 22 percent in a single month — and Nashville, which saw a 19 percent monthly increase.

“I advise sellers to commit: If you decide to sell, do it quickly before demand potentially falls further,” Fairweather said in the report. “And price carefully — this is not the time to test the waters. You’ll do more harm than good if you overprice and have to do a price reduction or take the home off the market.” 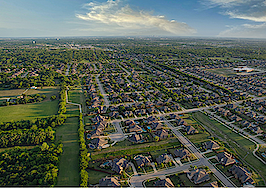 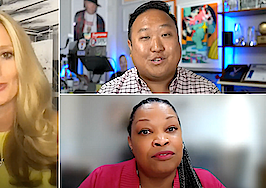 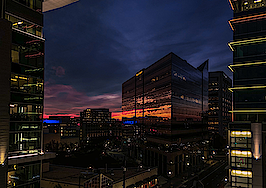 Are sellers aiming too high? Price cuts abound throughout the US 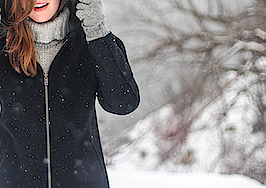