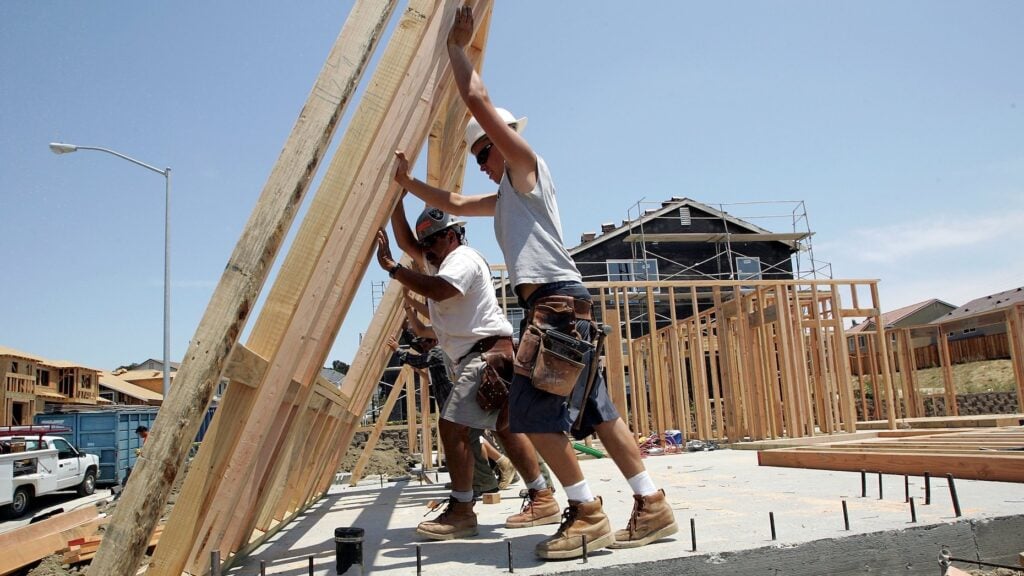 Builder sentiment dropped at the second-fastest pace of the last two decades as some home construction companies have begun to cut costs.

Homebuilders are souring on the market at a near-record pace as they face a high-cost environment and a steep decline in demand for newly built homes.

The National Association of Home Builders on Monday reported that its Housing Market Index — a gauge of builder optimism about the market for new construction — had nosedived from 67 in June to 55 in July.

This 12-point drop was the second-steepest decline recorded in a single month since the organization began tracking builder sentiment. It was also the seventh consecutive month where builder sentiment worsened.

“Affordability is the greatest challenge facing the housing market,” NAHB Chief Economist Robert Dietz said in the report. “Production bottlenecks, rising home building costs and high inflation are causing many builders to halt construction because the cost of land, construction and financing exceeds the appraised value of the home.”

The index is expressed on a scale of 0 to 100, and a score over 50 means that optimistic builders generally outnumber pessimistic ones. But across the board, their outlook for the future was bleaker than their assessment of the recent sales environment.

“Sales decreased to 50 percent of what they were three months ago,” one builder in Pennsylvania told John Burns Real Estate Consulting as part of its own separate monthly survey. “Traffic is down and we’re only moving spec homes after dropping prices. No one is buying to-be-built homes at this time.”

The firm’s Director of Research Rick Palacios Jr. wrote on Twitter last week that these conditions were already leading to some layoffs, and that homebuilders would be looking at other ways to slash costs in the coming months.

“Amazing how fast a market can change with such a rapid increase in rates,” one builder told the firm. “So many people were taken out of the market. Most builders will go to suppliers/trades and ask for rollbacks [on costs].”

Still, the experience of builders differs greatly by region. While the market is no longer “red-hot” in South Carolina, one builder there told the firm that conditions have merely returned to a more normal level.

In NAHB’s survey, builder sentiment has been in starkest decline in the Western U.S. At the start of the year, a consensus of builders there viewed the market with optimism — and a three-month average sentiment score of 88.

But in July, the three-month average in the Western states had fallen all the way to 62.

The Northeast, where builders entered the year with the most tempered optimism, has also proved the most stable in terms of builder sentiment. The three-month average score there has dropped from 73 to 64 in that time.

Over the past three months, builders in the Midwest have been most pessimistic, with a three-month average sentiment score of 52. That’s down from 74 in January — the second-biggest drop of any region.

The three-month average sentiment score in the South dropped from 87 to 70 over that same period. 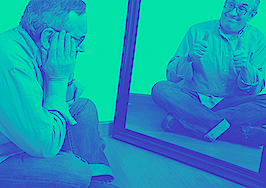 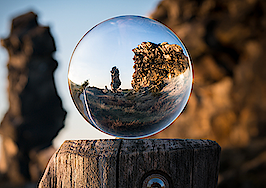 5 truths every agent should know about shifting markets 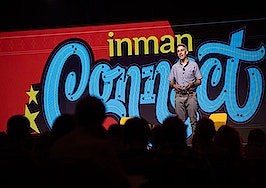