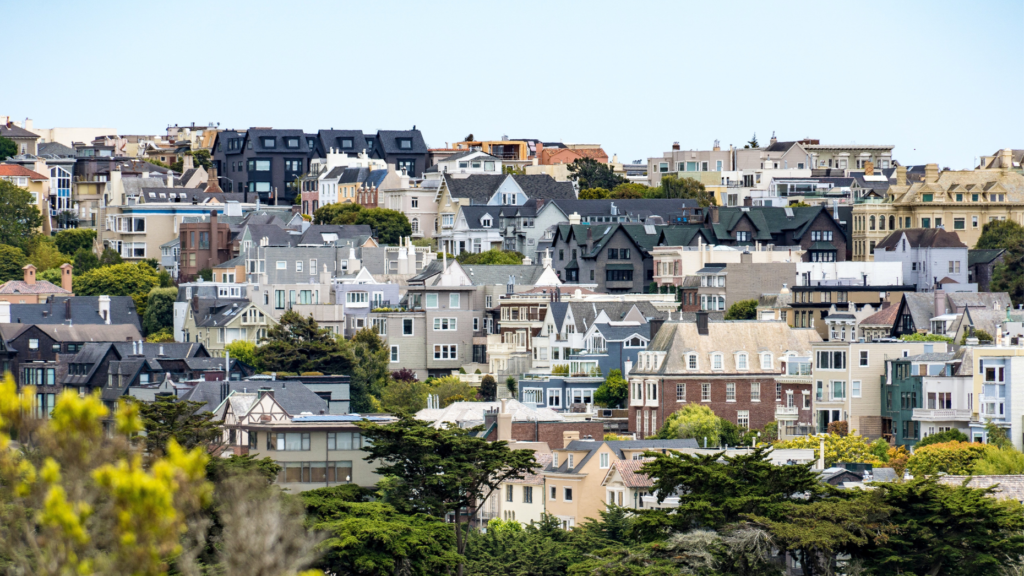 Home sales were down 19 percent year over year in July, a sign the pandemic-era boom in housing demand may be in the rearview mirror, according to new data released Monday by Redfin.

The housing market has ramped down to its slowest pace since the earliest months of the pandemic, when fears of the virus initially brought sales to a snail’s pace.

While not quite as inactive as then, home sales in July reached their lowest levels since mid-2020 after six-consecutive months of decline, Redfin’s research team said in a new report. Sales last month were down 4 percent from June, and were 19 percent lower than in July of last year.

Meanwhile home price growth in July continued its swift scaleback. After spending much of the pandemic with 15 percent year-over-year price growth, buyers in July were paying prices for homes that were just under 8 percent higher than they were at the same time last year.

“I’m telling buyers they’re not likely to see their property values decrease over time, but they may not appreciate as fast as homeowners have become accustomed to in the past few years,” Lewis said in the report.

The buyers’ reasons for pulling back are numerous.

After spending much of the pandemic in record-low territory, mortgage rates have jumped in recent months and settled at levels well above 5 percent. Meanwhile home prices have continued to rise throughout the process, sending mortgage payments skyward on recent purchases.

But sellers have also been shying away from the market in recent months. The number of new listings that became available in July was slightly lower than the number in June, and down nearly 14 percent year over year.

Still, demand has been dropping faster than supply, resulting in steadily replenishing inventory and more favorable conditions for buyers who remain in the market.

Lewis said her buyers are able to be more selective today than they could have gotten away with a few months back, when bidding wars were more prevalent.

“Three months ago, buyers were saying, ‘get me a building with four walls and I’ll make it work.’ Now they have some choices,” Lewis said. “They don’t want a home if it doesn’t have the fenced-in yard or guest room on their wish list, and they want a $20,000 price reduction if a home has been on the market for more than a week.”

The experience of Lewis’s buyers is also bearing out across the market as a whole, Redfin’s data suggests.

More than 1 in 5 sellers lowered their asking price in July, a share even greater than observed in March 2020, when restrictions to slow the spread of the coronavirus were put in place and business activity ground to a relative halt.

While the decline in home sales has been felt broadly across the U.S., there were significant regional differences.

In Grand Rapids, Michigan, sales dropped by less than 6 percent over the past year, the smallest decline of any major city Redfin studied. Declines in sales were similarly moderate in places like Oklahoma City and Buffalo, New York.

But on the other end of the spectrum, the market slowdown has hit some of America’s biggest metro areas and hottest migration destinations hardest.

In San Jose and San Diego, sales were down more than 40 percent in July, compared to the same month last year. The same was true of Boise, a traditionally more affordable destination whose home prices shot up amid the pandemic-era housing boom.