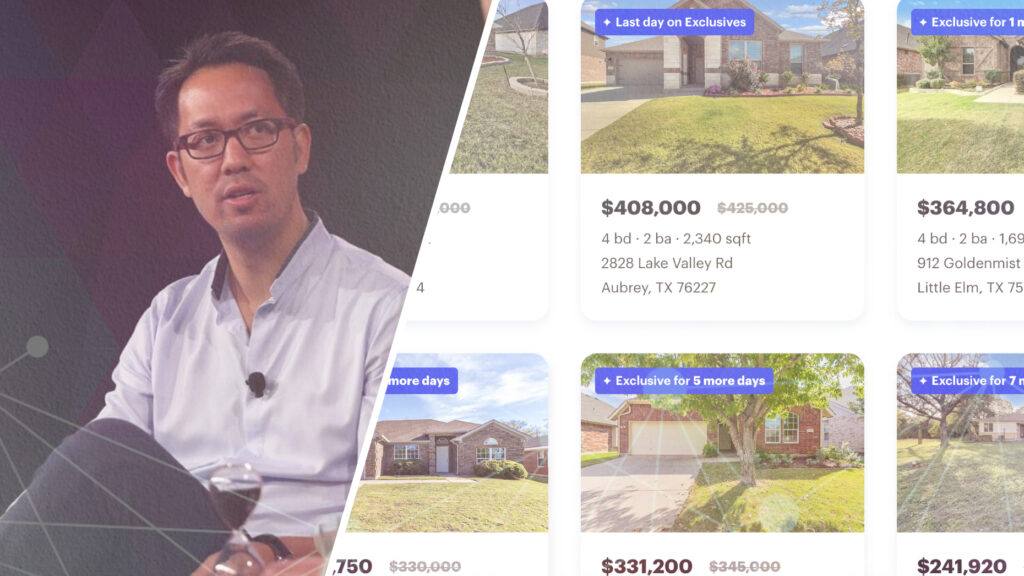 The iBuyer has launched a new marketplace to connect homebuyers and sellers. The move comes as the housing market continues to slow and as iBuyers face gathering headwinds.

In the hours leading up to Opendoor’s early November earnings report, the company made an announcement: It was launching a new marketplace that would connect homebuyers and sellers directly.

The announcement was somewhat overshadowed by the earnings, which revealed that Opendoor had a net loss of $928 million in the third quarter, much of it due to the falling value of homes in the firm’s inventory. But the earnings notwithstanding, the marketplace announcement was a significant development — and pivot — for Opendoor.

The marketplace is called Opendoor Exclusives. In the company’s initial announcement, it described the product as “turning what has historically felt like Craigslist into an Amazon-like, modern way to buy and sell a home.” And perhaps the most important detail to keep in mind at this point is that Exclusives represents a diversification of Opendoor’s services at a critical moment both for the company and the broader iBuying sector.

To get a better sense of what exactly the marketplace is, Inman reached out to the iBuyer for more information and combed through the company’s published materials on Exclusives. Here are answers to some of the big questions:

Is this just an asset-light pivot to survive a down market?

The short answer here is no. Or at least that wasn’t the initial point.

Opendoor began work on Exclusives more than a year ago, when the real estate market was still booming and before mortgage rates began their record-setting and deal-killing rise. The company actually teased the platform in May and then announced the buyer-focused part of the marketplace in August.

So, the new information at this point is that this marketplace is now open to sellers as well.

This is a key point because Opendoor has spent the last year seeding Exclusives with its own homes. And with the seller component of the marketplace only just barely debuting to the public, Opendoor-owned properties still appear to make up the majority of Exclusive’s listings.

The vision for Exclusives is that it’ll eventually be populated by many independent buyers and sellers. And in that way, intention aside, it effectively is an asset-light way for the company to remain central in consumers’ real estate transactions. Opendoor charges sellers a 5 percent fee — that’s how it makes money from the program — but avoids having to put up its own cash to purchase homes. It also doesn’t have to shell out for costly repairs.

As a result — and though Opendoor itself has focused on things like seller flexibility and an ecommerce shopping experience — the program resembles somewhat the services offered by some discount brokerages, which bring homes to the market typically for less money and with a more streamlined consumer experience.

How does Exclusives work for sellers?

The gist is that homesellers can go to Opendoor and list their homes on the marketplace, meaning they’re effectively soliciting offers directly from potential buyers. Homes listed on the marketplace do not go to the local multiple listing service (MLS) while they’re on Exclusives.

Opendoor provides guidance for homesellers on pricing, as well as other services, such as listing photography. Additionally and unlike a normal sale which can involve weeks or more of negotiations, the price of homes on Exclusives is fixed and not supposed to be subject to haggling. In this way, Exclusives is reminiscent of now-defunct car maker Saturn, which in the 1990s and 2000s aimed to pioneer a haggle- and hassle-free car-buying experience. 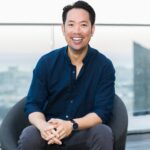 In his blog post announcing Exclusives, Opendoor CEO Eric Wu explained the pitch to sellers as enabling them to “sell in minutes without the need for repairs, extensive home prep, or months of open houses or listings.” That is of course very similar to the pitch Opendoor makes for its bread-and-butter iBuying service.

But Wu also noted that Exclusives is meant to “put home sellers in control.” In other words, Opendoor’s guidance notwithstanding, sellers control their own home prices, which isn’t the case when soliciting an offer directly from the company. Additionally, Opendoor has a limited “buy box,” meaning the company only purchases certain kinds of homes. The buy box varies by market, but iBuyers have traditionally focused on mid-priced, middle-class housing in newer subdivisions.

With Exclusives, however, a homeowner could list a property that does not qualify for an offer from Opendoor itself.

Homes listed on Exclusives remain there for 14 days. Opendoor-owned homes head to the local MLS if they don’t sell in that 14-day period. Independent homesellers whose properties don’t sell can choose to solicit offers from Opendoor if they have a qualifying property, pursue a conventional listing or take the house off the market entirely. Opendoor will also connect post-Exclusives sellers interested in conventional listings to agents, thus making the marketplace a potential lead generator.

In the past, about 20 percent of homes that Opendoor put on Exclusives have ultimately sold on the platform.

How does Opendoor Exclusives work for buyers?

Opendoor touts Exclusives as a way for buyers to see “off-market homes you can’t find anywhere else.” The company also pitches the product to buyers as a way to buy a home with “no bidding wars, no hassles, no uncertainty.”

In an interview published Thursday with the newsletter Stratechery, Wu also characterized Exclusives as a way to build “a two-sided marketplace” and acquire demand for homes. And he added that the goal is to create a place that feels exclusive.

“We want it to feel like these are homes you can’t find anywhere else,” Wu said.

In practice, buyers can peruse listings via a portal-like interface. The listings include all the standard information, as well as an “off-market” Exclusives price side-by-side with a higher price that the home will seek after going to the MLS.

For example, a home listed as of Wednesday in Arlington, Texas, was asking just over $321,000. But the listing also warned that the price could rise to $330,000 when posted publicly.

Listings also include a countdown that informs shoppers when the homes will disappear from the Exclusives marketplace and become available to the wider public on the MLS.

Additionally, Opendoor offers an appraisal price match guarantee. That means if a property ultimately appraises for less than the price displayed on Exclusives, Opendoor itself funds the difference up to $50,000. The idea is that consumers aren’t paying more than a home’s market value. The guarantee is available for both Opendoor-owned and customer-owned homes listed on the marketplace.

For Opendoor-owned homes, self-guided tours are available at the buyer’s convenience and can be booked via a button on the listing. Customer-owned homes have all showings scheduled for a single weekend.

Opendoor encourages buyers to do regular due diligence such as having a home inspected. However, the company is sticking with its no haggling policy, meaning whatever a customer finds in a home, the price won’t come down. On the other hand, Opendoor is willing to negotiate with buyers for things like repairs.

Buyers are not required to use agents to participate in the marketplace. Opendoor will work with buyers’ agents if the buyers want to involve them. But unlike a conventional transaction where agent commissions are baked into home prices, buyers using Exclusives have to pay their agents themselves.

Where is Exclusives available?

Right now, the program is only available in the Houston, Dallas-Forth Worth and Austin, Texas, metro areas. However, Opendoor plans to gradually roll out the offering to more markets in the coming months.

In his blog post, Wu said that the company is “aiming for over 30 percent of our total transactions via our Exclusives marketplace by the end of 2023.” And he framed the new marketplace as part of Opendoor’s broader, ongoing project.

“More importantly,” Wu concluded, “we are aiming to change how the entire real estate system works for the better.”