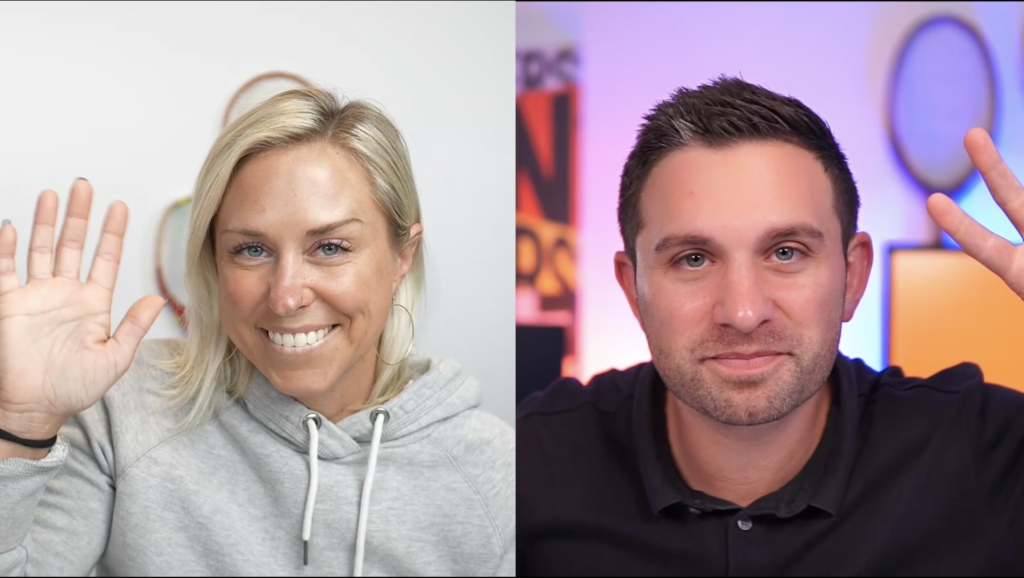 This week on The Real Word, Byron Lazine and Nicole White discuss the imminent mass exodus of real estate agents from the industry, lead gen myths and cryptocurrency coverage.

This week on The Real Word, Byron Lazine and Nicole White discuss the mass exodus of real estate professionals from the industry’s largest companies, lead conversion myths and facts, and stories related to cryptocurrency.

The mass exodus of real estate agents has already begun

Recent layoffs in the real estate and tech world have been accompanied by reduced numbers of agents entering the industry and agents withdrawing their licenses in some markets. At the same time, Lazine said, many agents have done well this year financially and in terms of the number of transactions.

Which do you believe? Lead conversion myths and facts

According to an article sponsored by Real Geeks, some of the things agents believe about leads are not necessarily true. For example, while most folks chase fresh leads and think of old leads as “expired,” some older leads may be blossoming right now while some fresh leads may not be ready for years.

Another myth is that an older lead will never convert and is a dead end. In some cases, it may just need to be nurtured for longer.

Finally, while some agents believe that phone calls turn leads off, statistics show that leads are far more likely to work with you when you call them repeatedly. Although the average agent only calls two or three times, the average lead who’s called six or more times is 90 percent or more likely to work with the agent who calls them. Lazine and White said that’s especially important in this market.

FTX spent $74 million on real estate in the Bahamas this year: Exclusive

Known for its communal set up in the Bahamas where teammates work and live side by side, FTX spent $74 million on real estate, buying up residential property near its headquarters before the company lost all of its value earlier this month.

Lazine said that for all the talk of metaverse real estate, when people get money, they spend it on real-life real estate.

After collapse, does cryptocurrency still hold promise for real estate?

Although cryptocurrency transactions remain relatively uncommon, 12 percent of millennial homebuyers sold cryptocurrency to fund their down payments in 2021, according to Redfin. Lazine said that this means there is still a place for crypto in real estate. 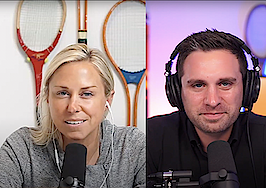 Appraisers' No. 1 complaint about real estate agents: The Real Word 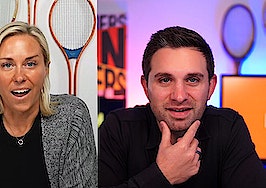 Gary Keller's best advice for a downturn: The Real Word 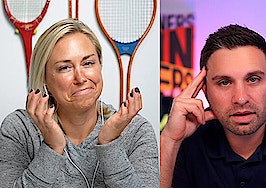 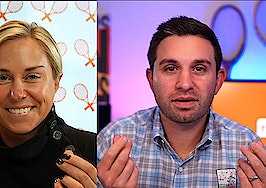