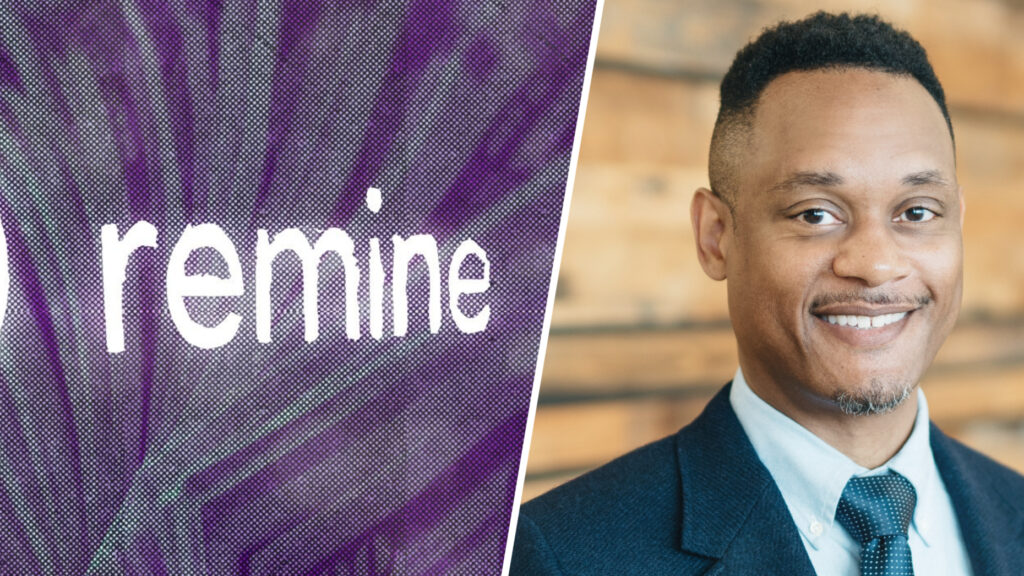 Frederick Townes, formerly chief product officer for Ready Education, joined Remine in April and came to the company following struggles over a string of controversies and public stumbles.

New markets require new approaches and tactics. More than 250 experts and industry leaders will take the stage at Inman Connect New York in January to help you navigate the market shift — and prepare for success in 2023.  Register today.

Seven months after he took the helm apparently with the mandate to steady a wobbling ship, Remine CEO Frederick Townes has resigned from the company, the real estate software platform confirmed to Inman Friday. 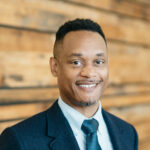 Remine confirmed Townes’ departure Wednesday in an email, saying only that he had resigned but not detailing the reasons for his departure. The email added that David Borrillo, Remine’s chief technology officer, will serve as interim CEO until a replacement is found.

“We thank Frederick for his leadership to date and wish him the best in his future endeavors,” Remine’s email added.

A request for comment sent directly to Townes’ Remine email address Wednesday morning did not immediately elicit a response.

Remine offers modules that give Realtor associations and multiple listing services (MLSs) access to public data, search tools and transaction management, among other things. The company’s customer base is made up of close to 60 industry organizations that collectively represent 1.2 million real estate professionals.

Townes joined Remine in April. He arrived with a lengthy background in technology, and immediately prior to Remine had served as the chief product officer for academic communications company Ready Education. Speaking to Inman in April, Townes described his then-new job leading Remine as “a dream come true.”

Dream or not, though, Townes had his work cut out for him. After launching in 2015, Remine became well-known over the years for a series of high-profile stumbles. In 2020, for example, an Inman investigation found what has been characterized as a toxic work environment, with leaders at the company variously using explicit language and making references to drugs, among other exploits. The company also went through multiple rounds of layoffs between 2019 and 2020. And Remine has faced questions, and pulled features, over its use of MLS data.

In April, Inman asked Townes about reports of Remine’s past work culture and layoffs, and if his role was to reorient the company after a troubled chapter. Townes said that having just joined the company he couldn’t speak about past issues that occurred before he took the CEO gig. But he added that during his hiring process he didn’t see “any yellow or red flags that made me concerned.”

“Everyone that I’ve spoken to in the organization is really just focused on turning the page,” Townes told Inman in April. “I don’t see anybody really focused on the past so far.” 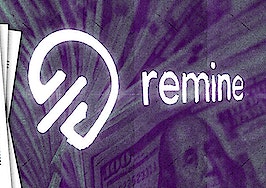 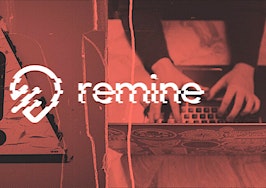 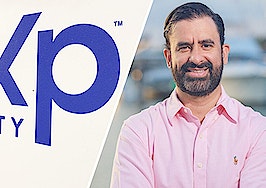