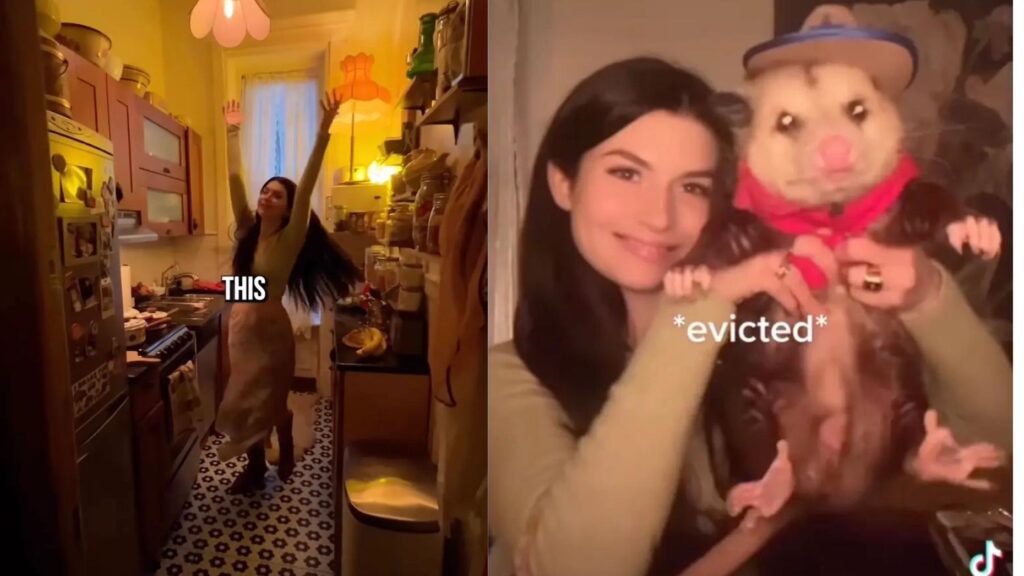 Willow Avalon shares the Hell’s Kitchen apartment with her possum, Nugget, who doesn’t help with her rent. She loves her apartment and said about moving, ‘Never, I’d sell a kidney first.’

New Yorkers are used to all kinds of unusual roommate situations, but some are stranger than others.

Manhattan resident Willow Avalon shares a Hell’s Kitchen apartment with her possum, Nugget, but he doesn’t help with her $3,000 rent.

Avalon told Youtuber Caleb Simpson — who calls his viral home tour series the MTV Cribs of his generation — she loves her apartment so much she never plans on moving.

Simpson has visited a number of quirky abodes, racking up millions of views on Youtube, Tiktok and Instagram, including a laundromat, an ambulance, a microscopic 80-square-foot apartment and a Shark Tank investor’s penthouse.

Avalon’s unit stands out for its vintage pre-war charms, abundant closet space, relative spaciousness and its marsupial inhabitant. The apartment also boasts a private deck of sorts that can be accessed by climbing through a window.

The apartment is also filled with an impressive amount of wardrobes, which fill an entire hallway, and Nugget even has his own wardrobe full of tiny outfits on tiny hangers.

“I figured since I had so many wardrobes it was only fair,” Avalon said.

The practicing artist told Simpson her favorite possession in the apartment is her Stainer violin with a rattlesnake’s tale inside. She also owns a collection of medical 1940s encyclopedias, a vintage typewriter and an entire room dedicated as a library and music room. 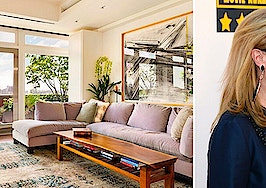 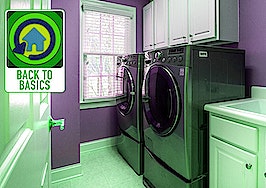 What agents should know about washing machines 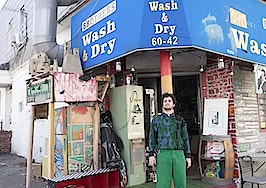 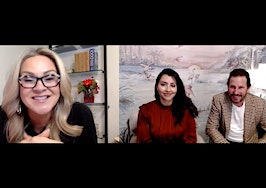