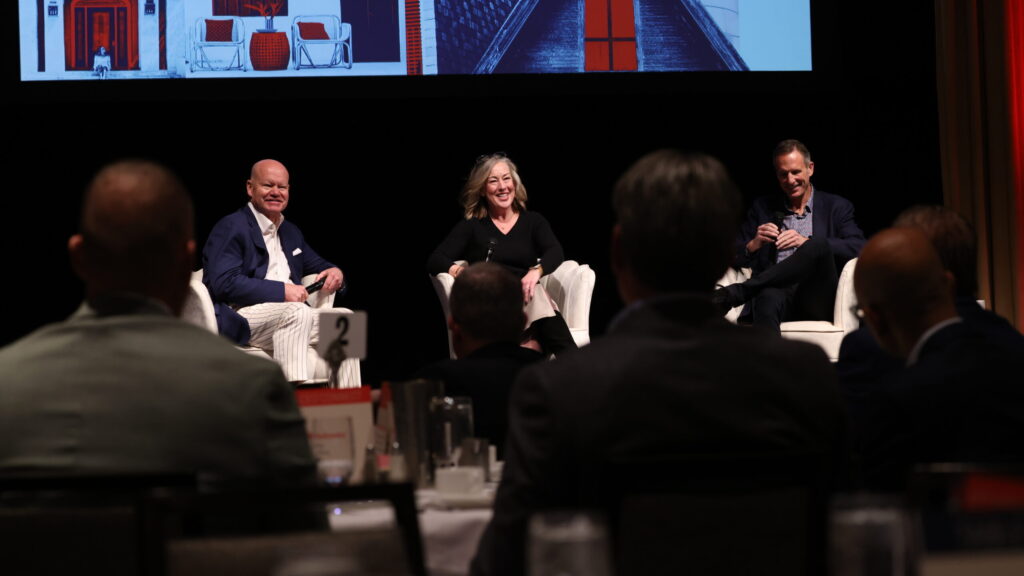 Pictured from left are Brad Inman, Sue Yannaccone and Glenn Sanford at CEO Connect on Jan. 25

The housing market slowdown has brought a lot of pain to the real estate industry as plunging home sales prompt layoffs, but the worst may be over, according to leaders speaking at Inman Connect New York’s CEO Connect on Wednesday.

In a session called “The 2023 Roadmap: How to Lead Through the Unknown,” Inman publisher Brad Inman pointed out that Compass CEO Robert Reffkin had expressed optimism about the market on stage, in part due to an uptick in mortgage applications, and asked eXp Realty CEO Glenn Sanford and Anywhere Brands CEO Sue Yannaccone if they were seeing any signs of thawing.

“We’re seeing markets start to unfreeze, so to speak. By the end of Q2 of this year, we’ll start to see quarter-over-quarter flat or growth. It’ll no longer be going south. The selling season is going to start to warm back up.”

Yannaccone said that for-sale inventory continues to be a problem due to unmet significant buyer demand, but noted that new-home starts rose this month, which was a “positive” sign.

“I think we are seeing selling return to cyclicality a little bit, which we haven’t seen in a while,” Yannaccone said.

“Markets are going to react differently. Understanding truly what’s happening in your market and helping your agents and your consumers know that is so critical, because the headlines tell a very different story than what each individual office within the region might be feeling.”

Despite some improving market indicators, both Anywhere (formerly known as Realogy) and eXp Realty have had layoffs due to the downturn.

“We’ve definitely had to cut back on staff,” Sanford said.

“We’d been doing some things that maybe wasn’t as human-centric as we could have,” he added, noting that the company had been staffing up overseas before the slowdown and has now put that on hold in favor of keeping more of its staff employed in the U.S.

“Real estate agents, so many of them are challenged as well,” Sanford said. “There’s a lot of people hurting. Personally, I volunteered to cut my comp in half. It helps us keep more people employed.”

“I think when you’re making these decisions you have to do it with extreme empathy for your people,” Yannaccone said.

“Reaching out to individuals who may be displaced from your organization who are good talent and [asking] ‘How can I help? How can I support?’

“And then making sure very quickly, you’re wrapping your arms around individuals who are still with the organization and saying, ‘Here’s our plan. Here’s our path forward. Here’s how we grow out of this. We’re in this together.'”

Sanford agreed. “We believe fundamentally that we’re past the point of laying off anybody else, so let’s make sure that the ones that are here feel loved and taken care of so they don’t have to worry.” 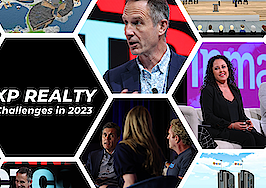 Has eXp done enough to shed costs and still grow in 2023?