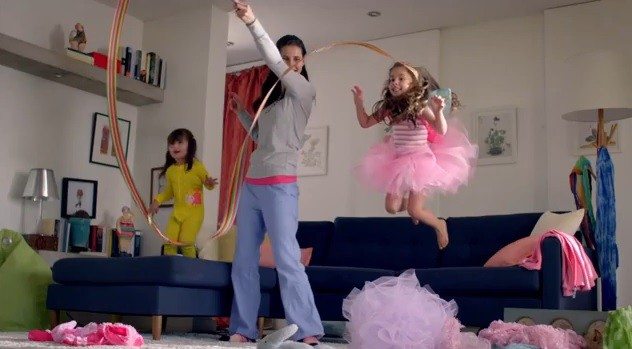 Hot on the heels of the Jan. 26 Grammy spot, Coldwell Banker will launch another TV spot, “Your Home,” on March 2 during the Academy Awards. The “Your Home” ad features narration by actor Tom Selleck, whose late father was a Coldwell Banker executive. Selleck has lent his voice to Coldwell Banker’s TV spots for three years in a row now, beginning with an ad released in early 2012.

It’s the second year in a row that Coldwell Banker has hitched the fortunes of its national marketing campaign to the awards show season.

“Music and home certainly go together no matter where you are in the world, and we believe we have found the appropriate major events to showcase the emotional value we place in our homes,” said Sean Blankenship, senior vice president of marketing for Coldwell Banker Real Estate, in a statement.

The Grammys and Academy Awards “give us a unique opportunity to speak to millions of Americans with a brand message that lays the groundwork for continued dialogue with Coldwell Banker sales professionals. Those local, one-on-one conversations are critical because that’s where consumers can learn about the positive changes that have occurred in their housing markets.”

Coldwell Banker began incorporating hashtags into its marketing campaign with its awards show-focused “Blue Carpet” campaign last year, which included the hashtag “#CBbelieves” in TV ads that ran during the Golden Globes, Grammys, Oscars and Emmys.

This year, the brand has elevated the hashtag to even greater prominence by making it the title of the campaign itself — “#HomeRocks.”

As part of the campaign, Coldwell Banker will award its inaugural “#HomeRocks Award” to the home-related song released during 2013 that captures the most votes on its “Blue Matter” blog. So far, “Take Me Home” by the boy band Midnight Red is in No. 1 position with more than 72,000 votes.

Re/Max launched its “For All the Things That Move You” campaign in February with a 30-second TV ad that ran on network and cable TV channels throughout the year.

Century 21’s campaign “Bolder. Faster. Stronger.” has been largely sports-focused with TV spots airing during the last two Super Bowls and the Summer 2012 Olympics on NBC. The brand also is sponsoring the U.S. Bobsled and Skeleton Federation team in the upcoming Winter Olympics in February and is in the second year of a two-year sponsorship with U.S. Soccer it began in 2012.

Last fall, Coldwell Banker selected 10 short videos from around the world that it felt best captured the “the true value of a home” as part of what it called an “international film festival.” 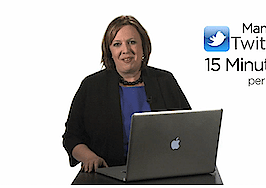