Brexit may have given a lift to the U.S. housing market by putting downward pressure on mortgage rates. But a study conducted on behalf of Inman suggests it’s also had a cooling effect on international interest in U.S. real estate, particularly from two of the largest sources of foreign demand: Britain and Germany.

Brexit may have given a lift to the U.S. housing market by putting downward pressure on mortgage rates.

But a study conducted on behalf of Inman suggests it’s also had a cooling effect on international interest in U.S. real estate, particularly from two of the largest sources of foreign demand: Britain and Germany.

Realtor.com listing views from Britain posted the largest drop in annual traffic growth in July, the month after Brexit. Brazil and Germany were the only other two countries that registered significant decreases that month.

Since a disproportionate amount of international traffic to realtor.com comes from wealthy foreigners, the traffic change portends a headwind that would mainly impact U.S. luxury markets, particularly those that are most popular with European buyers, according to Javier Vivas, manager of economic research at realtor.com.

The primary reason for the decrease in interest from U.K. residents is that Brexit made U.S. homes more expensive by driving up the value of the dollar against the pound, Vivas said. 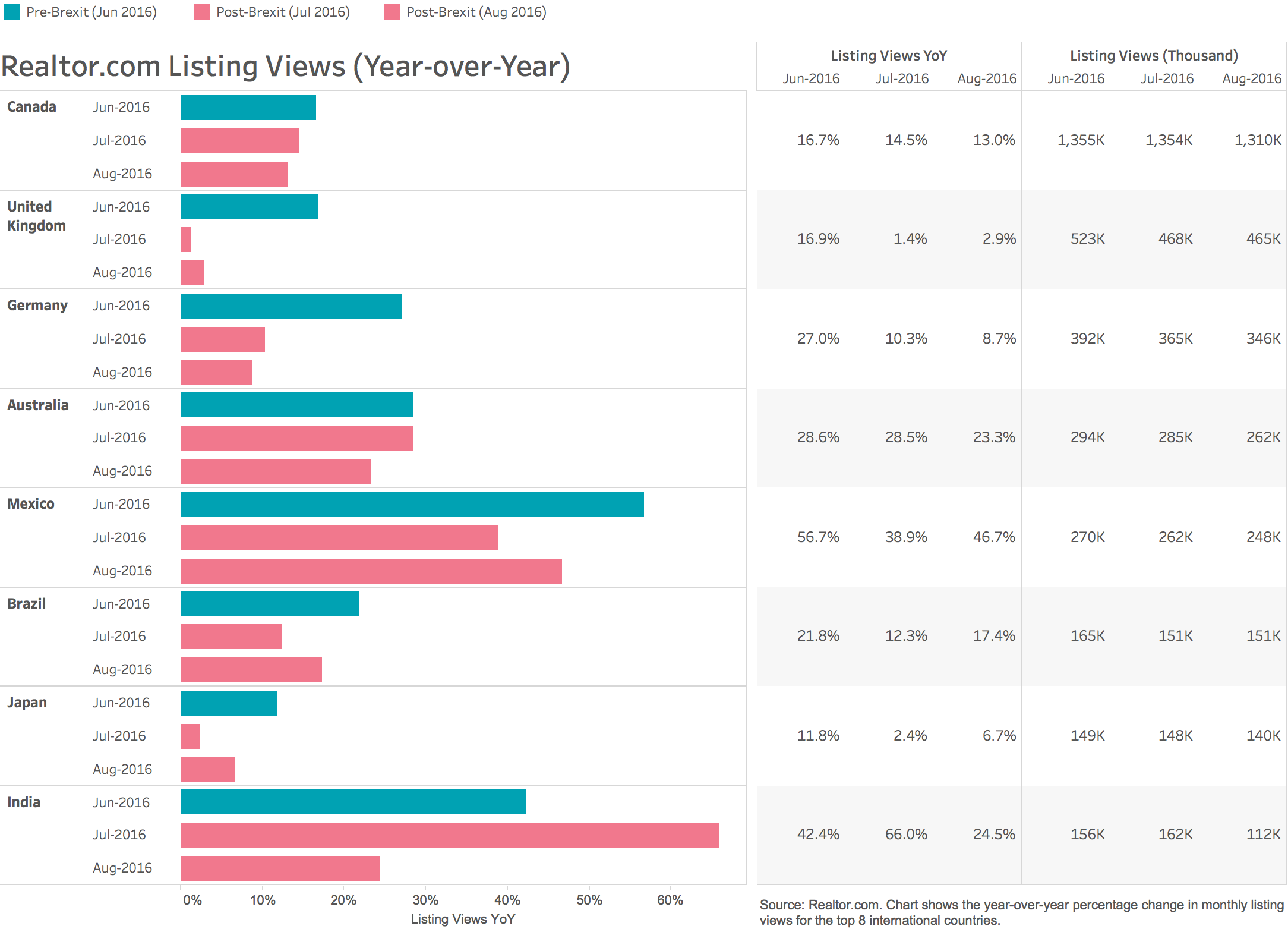 What caused this currency effect?

Foreign purchases of U.S. homes declined by double digits in both 2014 and 2015, but demand from abroad has been increasing in 2016, according to a realtor.com analysis of data from the National Association Realtors (NAR).

Brexit has stalled that growth, Smoke said. Looking across the eight largest foreign sources of demand, international realtor.com listing views increased in July — the month after Brexit — from a year earlier. But seven of the eight top countries showed a slowing of traffic growth compared to June and earlier months in 2016.

The UK and Germany showed the most deceleration. In July, listing views from U.K. and German users increased one and 10 percent respectively from a year earlier, down from 17 and 27 percent in June.

This coincided with a decrease in the value of one pound from $1.55 the day of the Brexit vote, June 23, to an average of $1.31 in July, down 15 percent from a year ago, Vivas said. That effectively raised the purchase price of a million dollar U.S. listing by £118,000 GBP, or 18 percent for a U.K. buyer, according to Vivas.

“The observed relative decline in traffic and engagement is likely a reflection of the luxury tier moving slightly more out of reach for U.K. buyers,” Vivas said.

The Brexit effect shown by realtor.com data has softened demand mostly in luxury and second-home hubs, since those are the most popular markets for British and German realtor.com users, Vivas said.

Another impact of Brexit’s boost to the dollar — which builds on two years of appreciation against foreign currencies — might be to induce more foreigners to sell U.S. properties.

Smoke added: “What we’ve seen as a result of the strong dollar is not just weakness in foreign buyers, but also foreign owners becoming sellers because of the significant gains they could lock in as a result of both asset price appreciation as well as the rise of the dollar.”

Miami exemplifies this trend, as one of the few major markets where property listings actually grew year over year, he said. 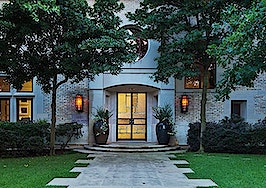 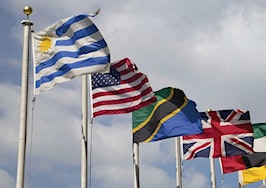