What should agents make of the buzz surrounding the New York City luxury housing cooldown? At Global Connect, Louise Phillips Forbes, a broker at Halstead Property, described the slowed market pace as more of a “healthy pause.” “The rise we’ve experienced since 2014 — we can’t even keep up with it,” she said. “So I’m cautiously optimistic.”

What should agents make of the buzz surrounding the New York City luxury housing cooldown? 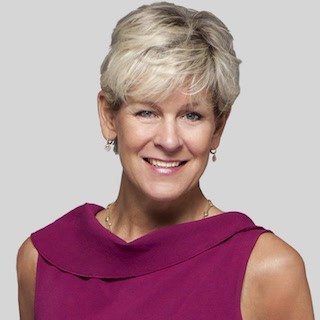 At Global Connect, Louise Phillips Forbes, a broker at Halstead Property, described the slowed market pace as more of a “healthy pause.”

“The rise we’ve experienced since 2014 — we can’t even keep up with it,” she said. “So I’m cautiously optimistic.”

Dolly Lenz, CEO of Dolly Lenz Real Estate, tapped into another factor at play: ever-savvy buyers who can afford to be choosy, due to the exploding supply of new construction.

While touring one property, a client is apt to see the building across the street, point and say, “I want that instead.” 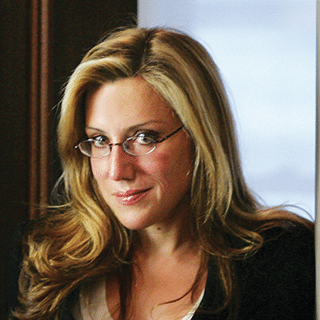 This applies to international buyers as well, who have propped up the NYC luxury market in recent years. Lenz said she still works with a lot of Chinese buyers, but they’re also taking a step back in many cases and looking to other cities (like San Francisco) now that they’ve “been there, done that” in New York.

Adding to that, Phillips Forbes discussed the contrast between South Florida/Miami, where 36 percent of every transaction was foreign, compared her personal business, which was down from 10 to 15 percent to less than 10 percent foreign transactions this past year.

What today’s luxury are looking for, exactly

“They want new, they want amenities on steroids, they want exclusivity, and they want high-end finishes,” Phillips Forbes said.

That type of ultra-luxury obviously comes with a price tag, and so developers catering to this elite sect should make sure they’re aiming for the right target market before pouring money into a new building. Certain clientele, such as Europeans, are generally used to low-maintenance, so they might bow out of too much frill.

Feng shui is the second-most-important factor for Chinese buyers.

Watch out for the number four, which is associated with death, and 14 (certain death), Lenz said. Good numbers include eight and three — and this applies to exposure, apartment number, floor number and more. The date you sign the contract and the closing date also must be auspicious.

“You have to know the buyer, so you have to figure out if this matches or doesn’t match,” Lenz said. “I find that Mainland [Chinese] are less picky that way than Hong Kong or Taiwanese Chinese. It’s always so interesting to me and fun. Learning about other cultures is fascinating.”

“At the end of the day, sometimes we learn just from mistakes,” Phillips Forbes said. “I was referred a very large Indian family…my first interaction was sort of patting their daughter’s head, and apparently, your head in the Indian culture is your soul.

“So I learned that from my friend, who’s my next-door neighbor, who is Indian. You can actually learn about all these customs online.”

Phillips Forbes told another story of working with Russian clients, and during a conversation she had her hands on her hips. The wife said, “are you upset with us?”

The ultra-elite may be perceived as super-human, but as is the case with all buyers, working with celebrities involves getting to know them on a personal level.

“I have to constantly remind myself — and one of the things that drew me to real estate is, that it’s the business of people,” Phillips Forbes said. “And I think that is my strength, and I can figure out what makes someone tick and who’s making decisions very quickly.

“My best advice is really listening to their pulse and their rhythm.”

Lenz advises luxury agents to read between the lines and to make sure they know who the client is. “My experience, for example, with celebrities — they do have an entourage, and it’s always more complicated, but you have to figure out who is the decision-maker. It’s generally not the celebrity. It’s generally the business manager.

“So be really on point with the business manager, and to some degree, the celebrity should be second. Of course, you’re making them happy in every way you can, but it’s the business manager who’s saying yea or nay, and you live or die by that person.” 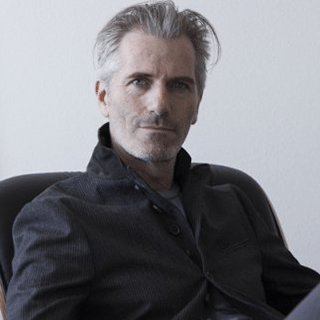 At another Global Connect panel, moderator Samantha DeBianchi asked Matthew Bannister, the CEO at DBOX, and Geoff Cook, founding partner at Base Design, “how do you stand out when there’s so much out there?”

“You need to be very strategic at the beginning of a project with setting up the branding and marketing strategy,” advised Bannister. “Find the one aspect that will help you reach the audience.”

That could be architect, amenities — and always location, said Bannister.

Both Cook and Bannister agreed that luxury properties need a story, and that the marketing and branding should support that story as it unfolds. 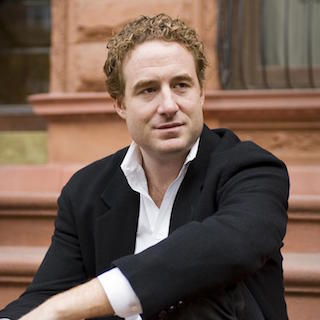 “Speak the language of your target audience,” advised Cook. “Branding you can define as the creation of the story, and marketing is the telling of it.”

DeBianchi related a story about a person she met who verbally identified as a luxury broker — but the business card she was handed promised expertise in several areas, such as fashion and art, not just real estate.

That’s not the best way to develop a high-end brand, agreed the panelists.

“If you stand for one thing and really know that thing, people will seek you out — because your content will be richer,” said Cook.

You have to know the details

Lenz and Phillips Forbes wrapped up their commentary by discussing what it takes to really make it, and why they don’t think of themselves as agents first.

Anyone can show prospective buyers their 12 favorite homes on realtor.com, Lenz said, but it’s in the managing and the advising that agents deliver their true value. To survive, you have to know the pros and cons of every building, the ins and outs of every transaction.

Phillips Forbes’ background in education serves as the baseline for her skill set as a broker: “It’s one of the most important decisions we make — who we marry, where our kids go to school and where we live. Our home. I’m a nester, and I feel like the rest of my life is built from my home. 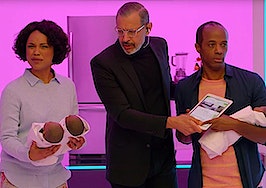 Real estate forecast: The market today through 2018
Back to top
Only 3 days left to register for Inman Connect Las Vegas before prices go up! Don't miss the premier event for real estate pros.Register Now ×
Limited Time Offer: Get 1 year of Inman Select for $199SUBSCRIBE×
Inmanpot
Log in
If you created your account with Google or Facebook
Don't have an account?
Create an Account
Forgot your password?
No Problem