The Imperial Sugar Refinery in Sugar Land, Texas, closed in 2003, leaving only the skeleton of a manufacturing plant that helped build the entire city of Sugar Land. However, a breathe of life was given to the area when Johnson Development moved on with plans to continue developing mixed-use retail at the location. 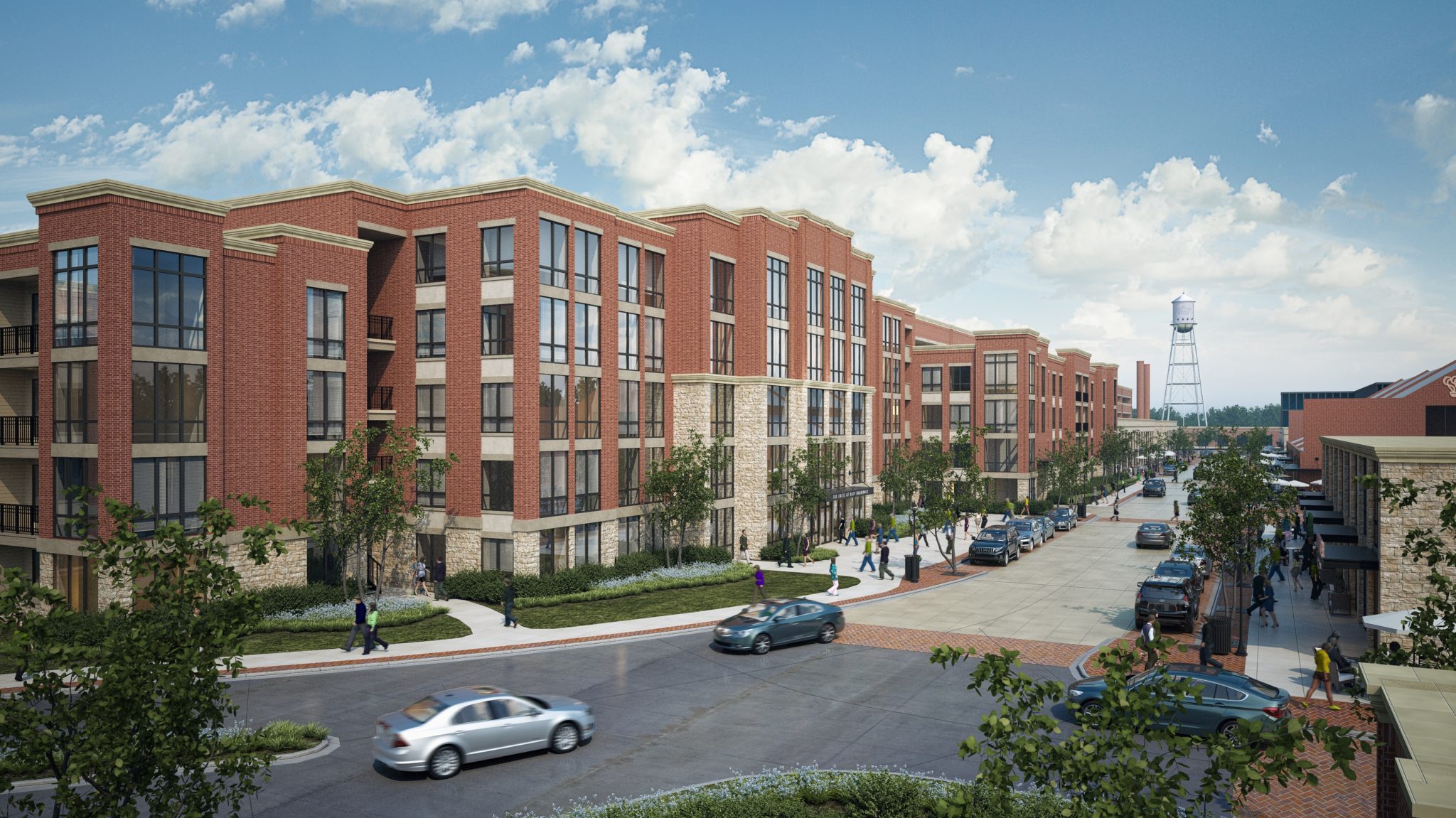 Render of the apartments designed by Sueba USA.

The Imperial Sugar Refinery in Sugar Land, Texas, closed in 2003, leaving only the skeleton of a manufacturing plant that helped build the entire city of Sugar Land. However, a breathe of life was given to the area when Johnson Development moved on with plans to continue developing mixed-use retail at the location.

Based on the preliminary renders, much of the existing landmarks will be re-used in some way or another. Owner and co-developer Geoffrey Jones, who has lived in the Houston area for 42 years, recalls the landmark from his early days in real estate.

“The first time I saw it 30 years ago was at about the time I entered the real estate development business, and I recognized it all those years as being a great future site for mixed-use,” he said.

The silos that used to store some of the 2.5 million pounds of sugar produced everyday are being turned into restaurants. The iconic 1925 Char House — one of the area’s most recognizable buildings and a gateway welcomer into the city — will be renovated into a hotel. The exterior is said to be tastefully designed to accentuate the past, while the interior will house 185 hotel rooms and over 10,000 square feet of conference room space. 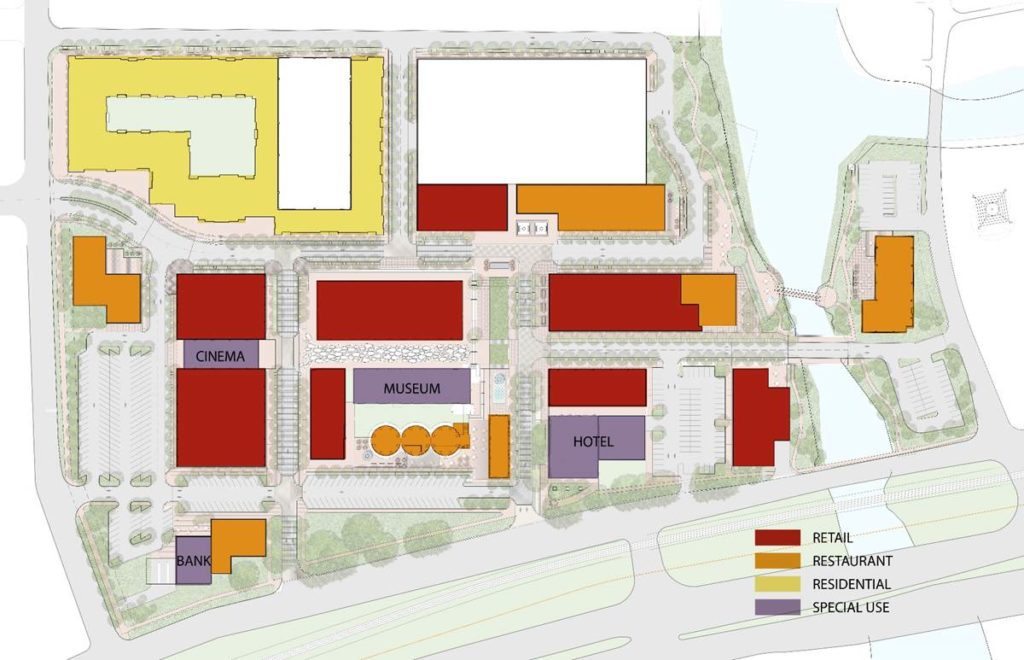 (Fun Fact: In order to cleanse the impurities from raw syrup, the company would filter it through massive tanks filled with the charred bones of animals. The hotel will be in this same building.)

Other structures will be turned into various mixed-use options. A cinema, children’s museum, the Sugar Land Heritage Foundation and a bank will also be located in the development. Jones said the development is already 30 percent leased, with 20 percent of the remainder in on-going negotiations.

Flanking the southend of the area will be a 274-unit apartment complex. The six-acre plot of land that will be used for mixed-use sites has been sold to Seuba Homes.

“Imperial Market is one those rare projects that’s financially viable while creating an opportunity to do something for the common good. The preservation of the refinery is a good thing,” Jones said. 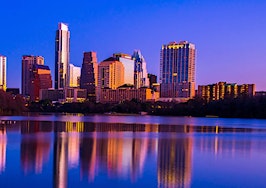 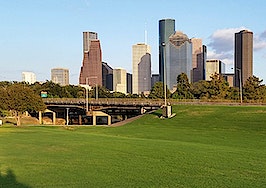 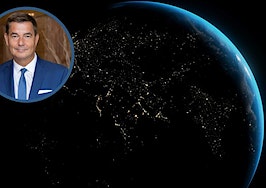 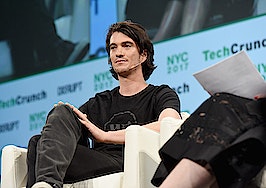