The Len / Shutterstock.com
by Teke Wiggin
You successfully shared the article.
Close

Real estate agents who use dotloop now stand a better shot at enjoying future integrations between the transaction management software and other tools they use to boost productivity.

Real estate agents who use dotloop now stand a better shot at enjoying future integrations between the transaction management software and other tools they use to boost productivity.

Dotloop, which is owned by Zillow Group, has announced an improved application programming interface (API) that will make it easier for programmers to bake dotloop features and connectivity into other real estate apps. The API exemplifies Zillow Group’s ongoing push to become an integral part of the real estate tech ecosystem.

As part of one planned integration, Keller Williams’ 150,000 agents will gain the ability to create a new “loop” — which parties to a transaction use to communicate and exchange documents — within the real estate franchisor’s new end-to-end tech platform, “The Keller Cloud.”

In another, thousands of real estate agents who use BackAgent, a workflow platform provider, will gain similar functionality, with the ability to populate transaction data stored in BackAgent into a loop — with just a single click.

“We’re excited to collaborate with developers and further streamline business for real estate professionals so they can provide higher quality service and close transactions faster,” said dotloop CEO Austin Allison in a statement.

Integrations and features enabled by the API include: 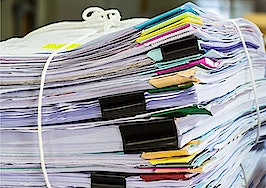 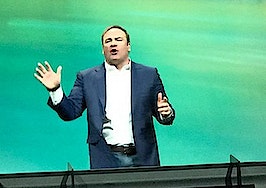 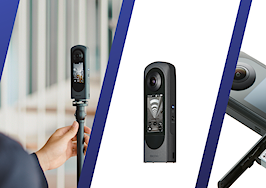