March sales will fall between seasonally adjusted annual rates of 5.41 – 5.77 million with a targeted number of 5.59 million, up 2.0 percent from NAR’s reported February sales and up 4.6 percent from a year ago. 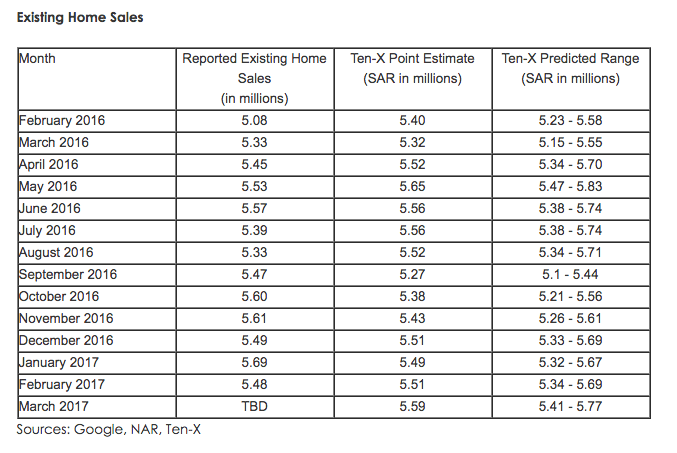 “As we enter the important Spring selling season, consumer demand appears to be strong. The big question is whether there will be enough homes for sale to meet that demand,” said Ten-X Executive Vice President Rick Sharga in a statement. “The underlying fundamentals of the market remain solid: job and wage growth are strong and interest rates remain low despite a slight uptick after the Fed move. But inventory – especially of entry-level homes – remains stubbornly low.” 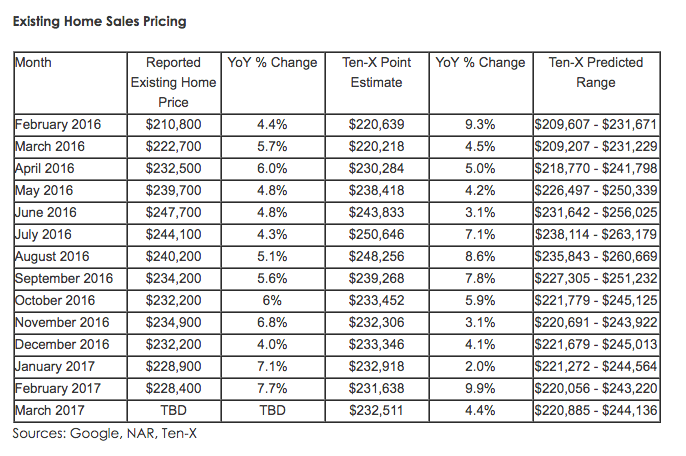 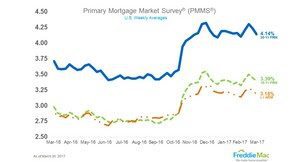 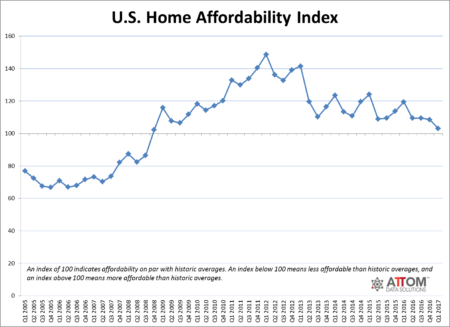 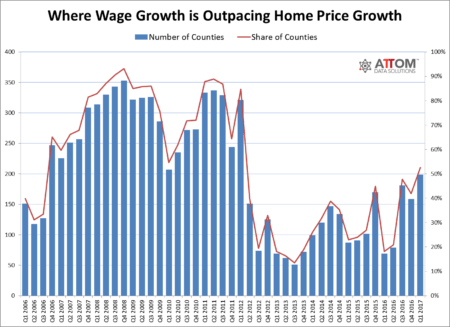 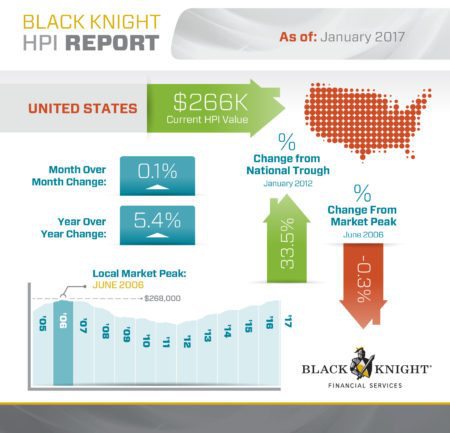 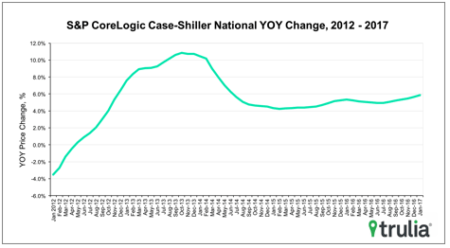 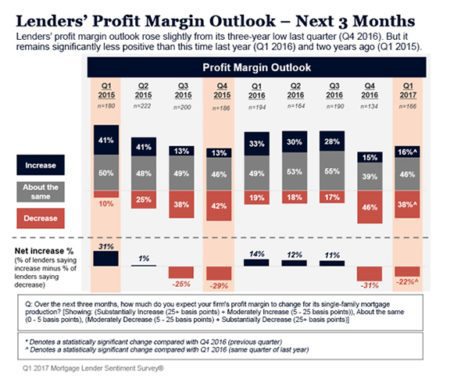