I’m working on a new weekly email featuring my thoughts on the industry and more. Check out the last one, “Battling insurance: The dark side of disaster recovery” here. Send me feedback at brad@inman.com. And if you would like this in your inbox, sign up here:

I have contacted Forbes Magazine about their Top 400 Richest People list because they obviously made an editing error, a grave omission.

No one (almost no one) is included from the real estate services or real estate portal space. How could that be with well over $100 billion in real estate transaction fees and $15 billion in advertising spending floating around?

Really? No one from the service side of the industry that serves the $1.8 trillion real estate, construction and leasing business made the cut? Must be a mistake.

No big shot multibillionaires (the Forbes 400 cuts off at a net worth of $2 billion this year) from so many real estate success stories?

No one from Realogy, Zillow or Fidelity National Financial? What’s up?

Richard Smith? No. Rich Barton? No. Bill Foley? No. None of these big shots made the grade. Seriously?

Two reasons: Real estate is a fragmented business. The wealth is spread around, not concentrated, like it is in other industries. Think about it, billions of dollars in transaction fees are shared with millions of real estate agents, title reps, brokers and franchises.

And no single company has market dominance like in other industries.

Plus, it is a service industry where the many businesses forego asset building for service fees.

So who is getting rich in real estate?

One innovative real estate guy Dan Gilbert, cofounder of Quicken Loans, is no. 91 on the list. He is worth an estimated $5.9 billion. He sold the company for $532 million to Intuit in 1999 before the dot-com crash, and he bought the company back three years later for $54 million.

Quicken Loans is now the largest online mortgage lender, killing it with its fast and furious Rocket home loan. 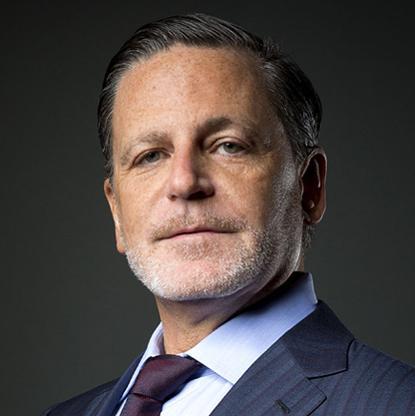 Also on the 2017 list is another real estate guy who you might have heard of — President Donald Trump from the development side. Over the last year, the U.S. commander-in-chief’s net worth shrank by $600 million to $3.1 billion, dropping him from 156th to 248th place. 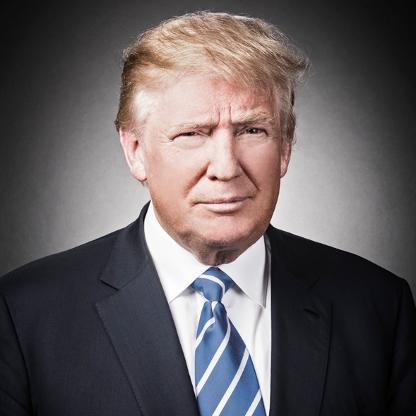 The list is packed with commercial real estate kingmakers. Orange County real estate developer Donald Bren is worth an estimated $6.2 billion and is no. 28 on the list. 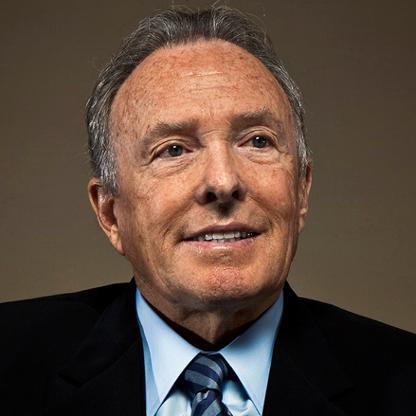 Chicago office park mogul Sam Zell is worth $5.1 billion and sits at no. 115 on the Forbes list. 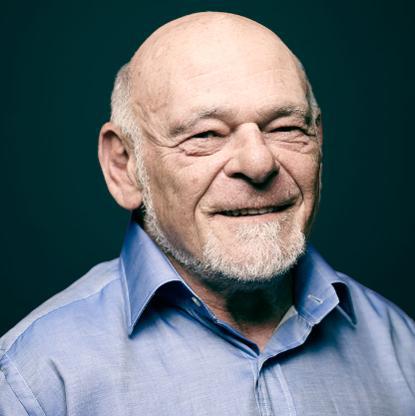 Texas technology and real estate mogul Ross Perot is worth an estimated $4.1 billion and is no. 167 in the ranking. 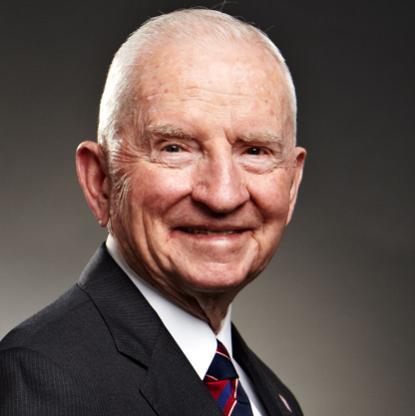 Brooklyn property developer David Walentas is ranked no. 371, worth $2.1 billion. He is the guy who transformed Williamsburg and rode the inflation wave there. 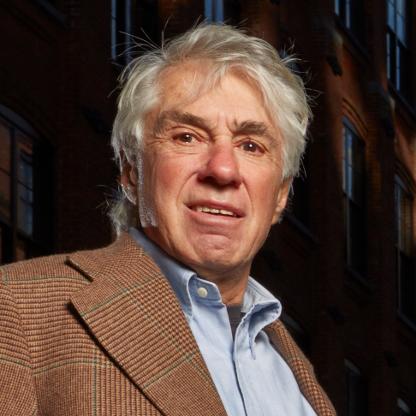 Jane Goldman is America’s only female billionaire running a real estate firm. She heads up Solil Management, which she owns with her three siblings. They own 345 prime New York City buildings and sport a net worth $3.1 billion. 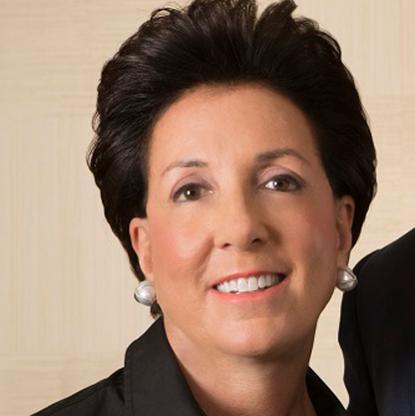 Also earning their fortunes through real estate connections are Jack and Laura Dangermond, who invented mapping software and are worth $3.2 billion. 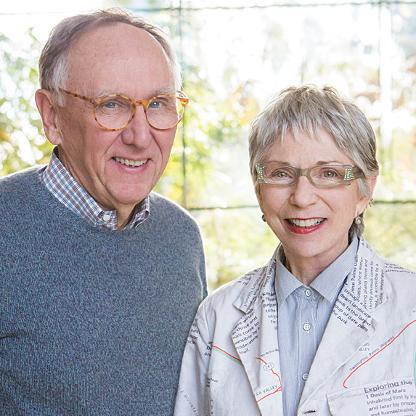 And Home Depot founder Arthur Blank, who is worth $3.1 billion. 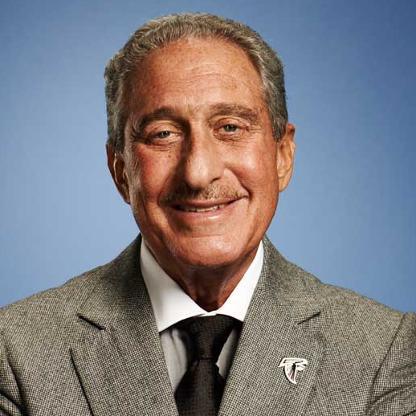