Fascinated with the different corners of their city, New Yorkers both adopted and native tend to be out on weekends exploring the concrete jungle. And those in the extended circle of Halstead Property real estate agent Jeff Goodman are being given the opportunity to learn the history behind their favorite neighborhoods.

Fascinated with the different corners of their city, New Yorkers both adopted and native, tend to be out on weekends exploring the concrete jungle. And those in the extended circle of Halstead Property real estate agent Jeff Goodman are being given the opportunity to learn the history behind their favorite neighborhoods.

A born-and-bred New Yorker, Goodman joined forces four years ago with well-known historic tour guide, Joyce Gold, to create a private series of walking tours dubbed “Rediscovering New York” for his clients and sphere in interesting nooks of the city such as Chelsea, Park Slope and Tribeca.

As Goodman, who met Gold at a speed networking event, puts it: “She’s the star, and I’m the producer.” The tours are free for attendees, and Goodman pays Joyce an undisclosed but generous hourly rate to partner on the series as a way to treat his network, he said.

Gold, who teaches a course at New York University, is a great storyteller and Goodman, a history major from Vassar and resident of Harlem, is genuinely passionate himself about digging into the city’s rich roots. In addition, the agent is using his advertising background to leverage the events for his real estate business.

While Goodman likes to give Gold center stage during the tours, he makes sure he gets his message across at the beginning and end of the two-hour event. Before it kicks off, he will introduce himself as a New York real estate agent who feels it is an important part of his business to bring these neighborhoods to life.

At the end, he holds a networking mixer, Freedom Mortgage funds the snacks, and with these, Goodman believes he is offering another gift to his network — a chance to make new contacts.

With eight tours a year and attracting up to 70 attendees a time, the “Rediscovering New York” series has become a major part of the real estate agent’s brand. They help send a message that he can sell homes in all the areas in which the tours take place, and the events showcase Goodman’s “commitment to help buyers create homes in desirable and interesting neighborhoods, not just apartments in buildings,” he said.

The agent sends out the tour invitation to his database of 2,500 contacts around three and a half weeks before the tour date on a Saturday afternoon. He then pushes another email a few days before, reminding people of the date and providing information on the weather and any public transport options.

This makes for a great excuse to touch base with his network.

“I don’t say: ‘Read this real estate news.’ I say: ‘Be my guest on this adventure,’” Goodman explained. 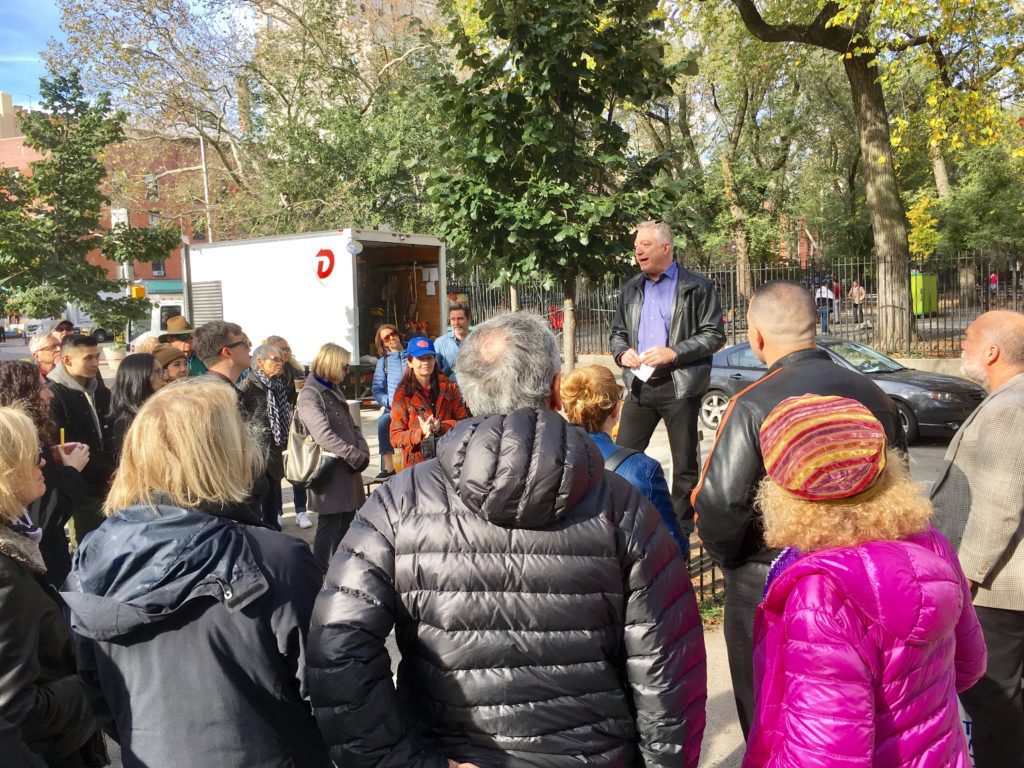 Around 600 people open each invitation group email and around 30 will reply. For those who email back and decline the invite, he can still engage and give them information about the next tour.

Goodman, who booked over $10.8 million in sales volume last year, says his tours have indirectly led to deals but it’s not necessarily a case of “cause and effect.” The main allure of the tours is branding.

He cites a deal that he closed on earlier in the year in which he believes the tours “enhanced” his relationship with clients.

The events bring him a good number of referrals — he will often be told by someone: “Oh, I have a friend in this neighborhood, I want to refer them to you” — and through the series he has made a valuable contact who recommends Goodman to people from his hospital looking to rent and buy.

Meanwhile, Goodman is benefiting from the message that he works across a number of markets, from Brooklyn to Tribeca.

A client called out of the blue a month ago, after receiving a tour email and said she wanted to work with someone who knew multiple neighborhoods. He now has an accepted offer with her on a property. 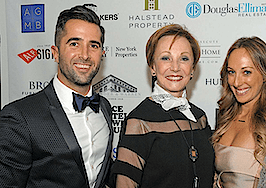 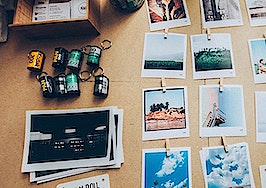 The 3 W’s of personal branding in real estate 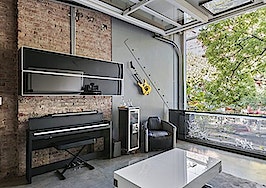 Check out this East Village Triplex with retractable walls