Beyond the listing itself, buyers have much to consider when choosing the place they’ll call home: access to good schools and hospitals, proximity to their job and other important places, and the availability of amenities such as restaurants, shopping and entertainment.

But according to the National Association of Realtors‘ (NAR) 2017 Community and Transportation Preference Survey, walkability, good public transit and short commutes are becoming more important to buyers across various generations. 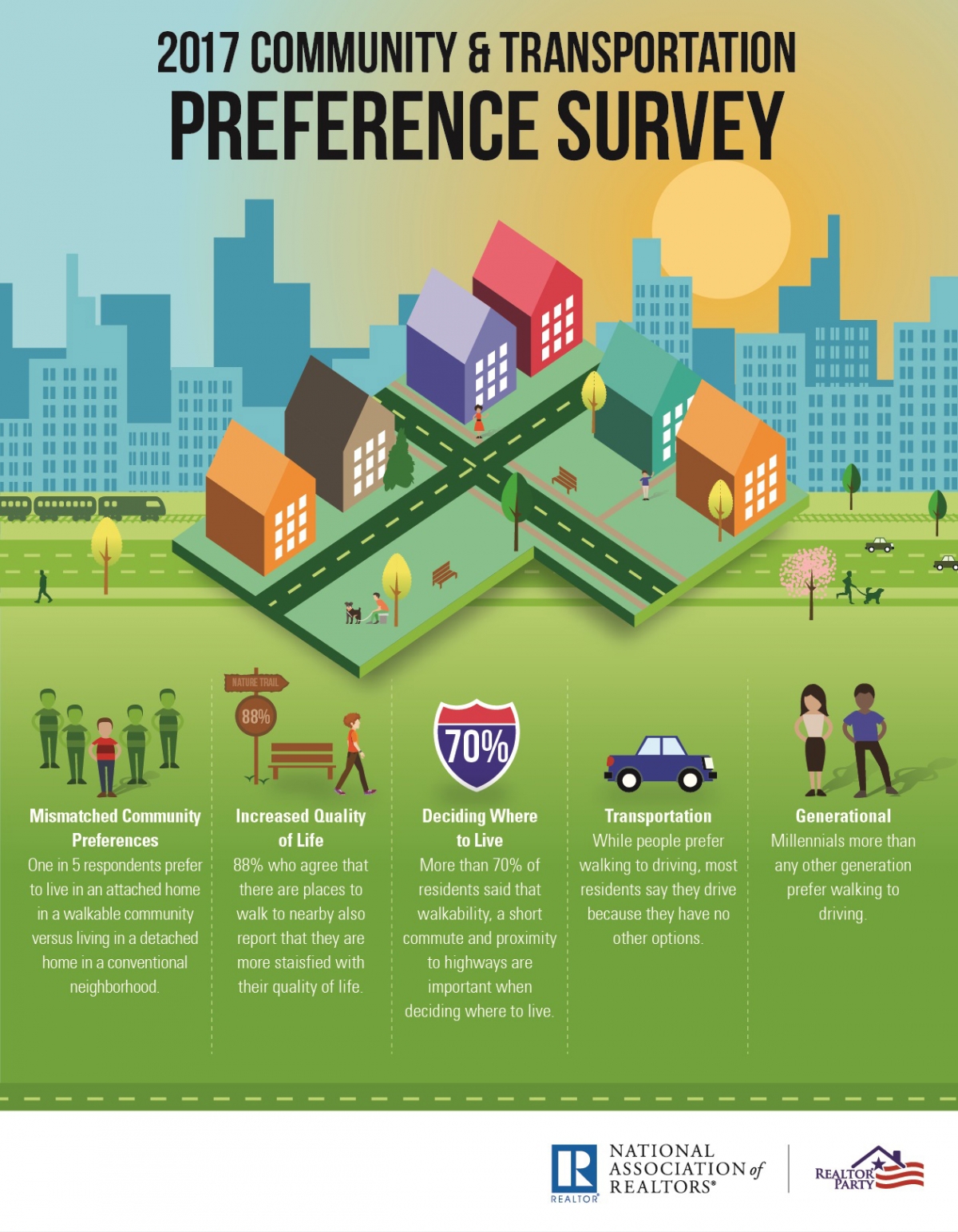 Furthermore, 17 percent of survey takers said they’d be willing to spend “a lot more” to live within walking distance of parks, shops and restaurants. Another 43 percent said they’d spent “a little more” for the same thing.

“Realtors understand that when people buy a home, they are not just looking at the house, they are looking at the neighborhood and the community,” said NAR President Elizabeth Mendenhall of the study. “While the idea of the ‘perfect neighborhood’ is different for every homeowner, more Americans are expressing a desire to live in communities with access to public transit, shorter commutes and greater walkability.”

YouGov interviewed 3,210 respondents who were then matched down to a sample of 3,000 to produce the final data set. The respondents were matched to a sampling frame of the top 50 metropolitan statistical areas (MSAs) on gender, age, race, education, ideology and political interest. 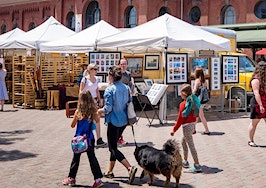 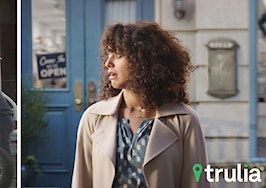 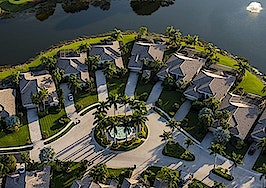