AussieActive on Unsplash
by Gill South
Share this article
You successfully shared the article.
Close 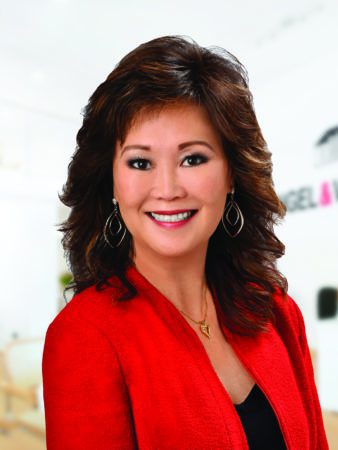 Primary Properties, which booked $200 million in sales last year with two offices and 61 agents, will continue to be run by Kay Mukaigawa, a real estate professional with 30 years of experience in the Hawaii market. Engel & Völkers Honolulu, specializing in ocean and beachfront homes, luxury condos, apartments and single-family homes, will service the island of Oahu and is licensed to do business on all the islands.

Commenting on the new partnership, Anthony Hitt, president and CEO of Engel & Völkers Americas said in the press statement: “We are thrilled to partner with Kay and her accomplished team, with their unparalleled experience, knowledge and commitment to the local market. They are ideal partners in opening up Hawaii’s beautiful and unique real estate market to the Engel & Völkers network around the world.”

Engel & Völkers, which is home to 10,000 real estate advisers, operates in 98 markets throughout the U.S. with 114 offices, and also has a presence in 30 countries.

“I’d always been a bit wary about partnering with a large outside entity,” said Mukaigawa in the press announcement. “From the moment our team stepped in the room, Engel & Völkers alleviated any and all concerns. The brand’s hands-on approach, extensive global network and emphasis on premium client experiences made it clear that this partnership would elevate our service on both a local and international level. Knowing that we would be able to continue to grow the business while elevating the level of service our clients have come to expect, made this the perfect partnership.”

Mukaigawa told Inman that as a top-five independent brokerage in Hawaii by sales volume, she had been approached by almost every franchise in the state. She believed potential partners perceived her firm as “fresh bait.”

The non-franchise real estate community in her market remonstrated her for selling out to a franchise, she told Inman, but her response to them was: “I didn’t sell out, as we get older it’s harder for us to keep up with all the changes [for agents] and make a difference for clients.”

The franchise arrangement will allow her to do what she does best: continue to nurture relationships in the community, which she has been developing for over three decades. The brokerage runs educational seminars for the seniors community, for instance, and Mukaigawa said she enjoys the education side more than anything.

At the complementary events for seniors, they discuss levels of care and universal design in housing, which allows for more barrier-free, accessible living. “So many single seniors are concerned about what will happen next,” said Mukaigawa. Senior housing communities in Hawaii have waiting lists of five years, but there may be options outside Hawaii through the Engel & Völkers network, the franchise owner told Inman. 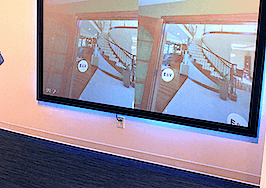 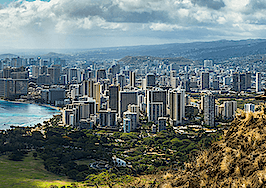