According to the Atlanta Journal Constitution, Williams signed a “balloon promissory note” on the home, which means he’d have a series of large payments toward the end of the repayment period. 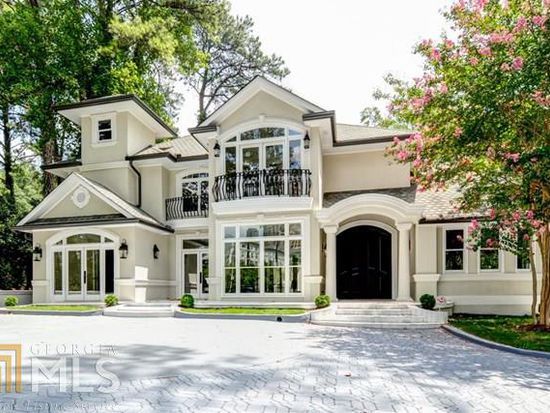 As first reported Sunday by The Blast, Williams fired back with a counterclaim of his own, which documents show was filed in June, alleging that HSH sold him the $2.4 million mansion knowing that there were a number of structural issues, and that the HSH conspired with his real estate agent to hire an inspector that would lie about the damage. According to the Fulton State and Magistrate Court, the case is ongoing.

Williams claims the 11,000-square-foot home came with a faulty foundation, a leaky roof, moisture damage and mold in the basement underneath the indoor pool among other “substantial defects.” 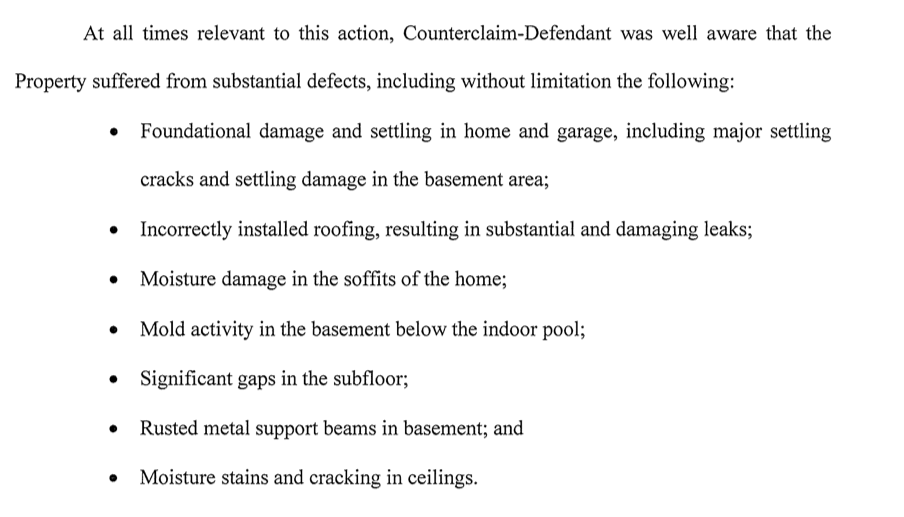 The full list of complaints, courtesy of Georgia MLS.

Williams’s lawyers contend that HSH’s and Williams’s former real estate agent’s alleged actions should null the promissory note since Williams originally signed it thinking he was getting a perfectly functioning home. 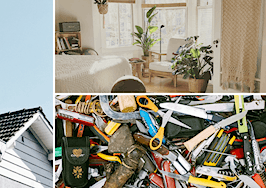 5 rules of engagement for requesting repairs from sellers 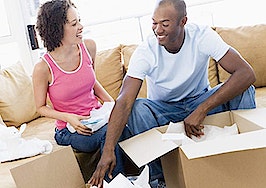 Buying your first home without regrets: 24 mistakes to avoid 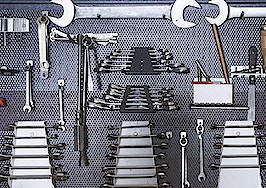