Century 21
by Gill South
Share this article
You successfully shared the article.
Close

Century 21 rolled out a sweeping rebrand that aims to paint the nearly 50-year-old franchisor in a clean, sophisticated light. Overseen by CEO Nick Bailey, who took over the company in August, the aesthetic overhaul is intended to go beyond the surface to signify C21’s “big, bold, ambitious moves ahead.”

On Thursday Century 21 rolled out a sweeping rebrand that aims to paint the nearly 50-year-old franchisor in a clean, sophisticated light. Overseen by CEO Nick Bailey, who took over the company in August, the aesthetic overhaul is intended to go beyond the surface to signify C21’s “big, bold, ambitious moves ahead,” according to the website announcing the rebrand.

“It was time for a remodel,” the site reads. “So we tore the old house down to the studs and rebuilt it with our most valuable asset in mind. You. Our agents.” 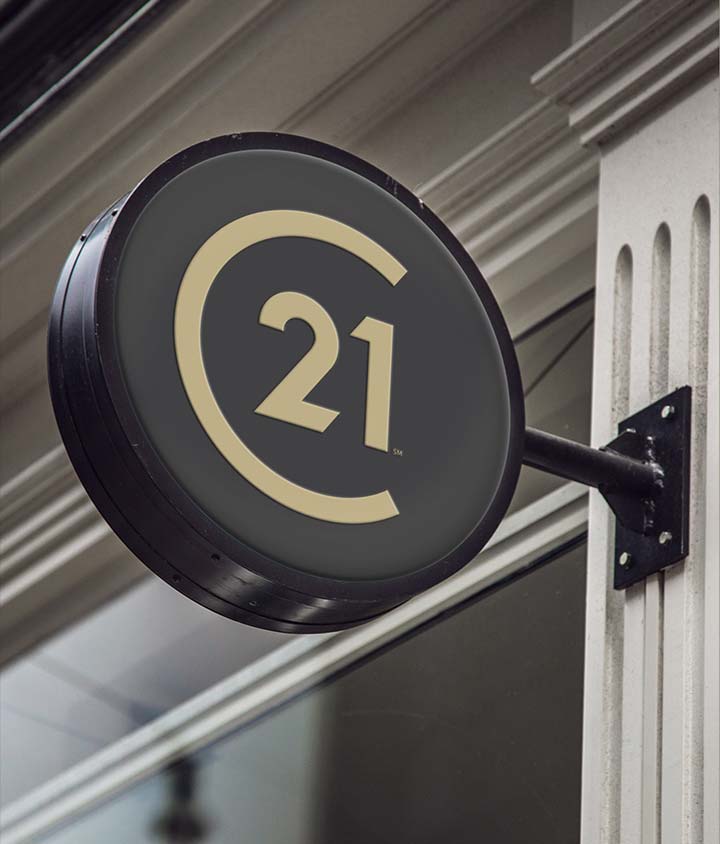 The agent-focused campaign features entirely redesigned listing flyers, business cards, new-agent ads, yard signs and even decor ideas for the office with the company’s signature colors — black, and a newly toned-down, more metallic gold. A separate campaign targeted at consumers will launch on Sunday. The modern look is a stark contrast from its former logo — and a big leap from the iconic, vintage gold jackets that the brand retired over a decade ago. 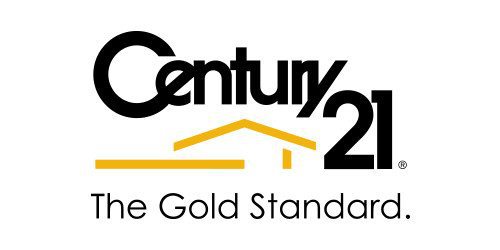 One of the main messages of the rebrand is the company’s bid to “defy mediocrity.” In practice that means creating “extraordinary” experiences for consumers, Bailey told Inman, such as the experiences being delivered by tech giants like Amazon, Netflix and Yelp.

“To be competitive, we owe it to our agents to be relevant today and tomorrow,” Bailey said.

“As long as the National Association of Realtors is built as a membership system, we will have a low barrier to entry,” added the CEO. “We are stepping away; we want to define the standard because the industry doesn’t.”

When Bailey spoke to Inman in August last year, he emphasized that he wanted C21 to be part of the industry conversation again. His appointment as CEO came in the midst of a seemingly aggressive regrouping strategy at C21’s parent company Realogy, which owns a number of legacy real estate franchises. Today, Bailey made his company’s stance clear. 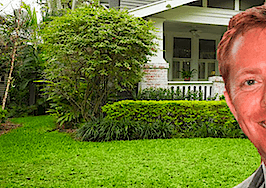 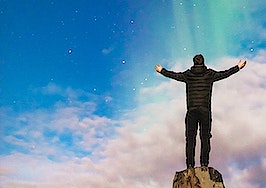