Photo by Timothy Eberly on Unsplash

Real estate agents and brokers are not tossing their hats in the air this week with the news that the city of Seattle is adding a tax to large businesses of $275 per full-time worker per year to help combat homelessness, which is a big problem in the city.

Real estate agents and brokers are not tossing their hats in the air this week with the news that the city of Seattle is adding a head tax to large businesses of $275 per full-time worker per year to help combat homelessness, which is a big problem in the city.

The tax is applicable to businesses who gross over $20 million a year and is designed to help finance affordable housing and homelessness. It was going to be $500 per worker in an earlier tax plan but Mayor Jenny Durkin said she would veto this, so a concession has been made. Amazon and Starbucks are companies with a massive presence in Seattle downtown.

What Redfin is for and against

It’s not that brokers in the city, which allegedly has the third-worst homelessness problem in the country, don’t have a heart, it’s more that they are not impressed with what the city has been doing with its funds so far to help alleviate the city’s woes in this area. 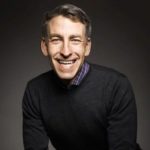 Glenn Kelman, Redfin CEO wrote yesterday that he opposed the tax, although he had not signed the petition against it.

He said he preferred to show what Redfin was for — zoning for more affordable housing and higher taxes on corporate or personal income — rather than just being against the head tax.

He said, “But the head tax is unreasonable, at the $500 level or even the $275 level. The goal of all government economic policy should be to maximize, not penalize, employment.”

He also pointed out that Seattle’s home prices have increased 45 percent over the past three years, but that price increase has “somehow only decreased the supply of homes for sale.” The number of listings in Seattle has declined for 43 straight months, he said.

It’s not how much money you have, it’s how you use it 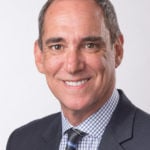 Matthew Gardner, chief economist for Windermere Real Estate, which gave $465,000 toward housing affordability and homelessness in Seattle last year, was not impressed with what the city had done with its funding so far. He told Inman, “The city has this scatter gun approach.”

“In the past four years, funding to help homelessness has increased by 60 percent, and they’ve achieved nothing,” he said. In the same period, the city has been hampered by the homeless population increasing by 37 percent, he said in a position paper he wrote against the head tax.

In bringing in more revenue through a head tax, Gardner thinks the city is attacking the wrong thing. 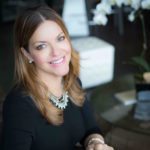 Jennifer Johnsen Cameron, VP of brand management at Realogics Sotheby’s International Realty agreed. “Revenue is not our city’s problem. It is spending efficiently that is the issue. What we need and what we deserve is more transparency and more accountability.”

In her opinion, the tax decision has exposed the weakness of the city’s decision makers. “Just as new opportunities are coming down the pipeline with several new high-rise tours on the horizon, the future looked pretty bright, but this has cast a shadow over our city’s future and the long-term impact of our real estate market in downtown Seattle.”

The biggest problem to Seattle’s housing challenges is the zoning, argued Gardner. “We are supposed to be an urban metropolis yet the majority of land is zoned for single-family homes, which might have been appropriate in the 1970s and 80s, but it’s not appropriate now.”

Within less than a mile of the city center, you find single-family homes, the CBD is remarkably small, he said.

But there’s no political will to change the zoning due to what Gardner called “classic NIMBYism” (not in my backyard).

Is Seattle becoming unfriendly to businesses?

Amazon has been quite vocal about its displeasure at the prospect of the head tax, to the point of halting a large expansion in Seattle until it knew what the city would decide — and it is possible that it could build up its presence in Bellevue or Kirkland outside of the city.

Quoted in the Guardian newspaper yesterday, Drew Herdener, an Amazon vice-president said: “We are disappointed by today’s city Council decision to introduce a tax on jobs. We remain very apprehensive about the future created by the council’s hostile approach and rhetoric toward larger businesses, which forces us to question our growth here.”

Gardner said around 6,000 rental apartments are planned in the downtown area of Seattle close to the Amazon HQ in the next two years, and the bulk of demand for this housing will come from Amazon’s 45,000 workers.

“The perceived demand is predicated on the continuing growth of Amazon. If it doesn’t grow or stops, there will be some lowering of rental rates in apartment buildings,” he said.

“If I were an apartment developer, I’d be concerned. I’d be very concerned,” he added.

For Gardner, his fear is that Seattle will be perceived as antagonistic toward companies. “If it becomes known as not business-friendly, companies have got alternatives,” he said.

Gardener also noted that Amazon and other large Seattle companies give a lot philanthropically. He wonders whether companies will start to slow down with that giving. “And then it becomes a zero-sum game,” he said.

On the bright side, while Seattle had some of San Francisco’s problems of homelessness and inequality, housing was still much cheaper in Seattle than the Bay Area, and its residents don’t pay state income tax, Gardner said.

“While we are disappointed in the council’s decision, we are optimistic about the strength of economy in the Greater Seattle area. There will be a ripple effect in some areas, but there are so many great reasons to live in Seattle. We have so much to offer: a growing tech industry, thriving arts and culture, outdoor recreation just minutes from your door.” 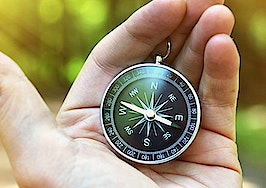 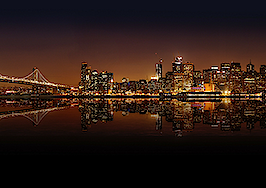 Where's the best place to be a real estate agent? 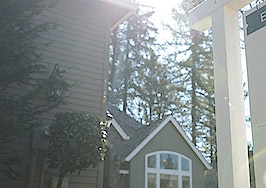 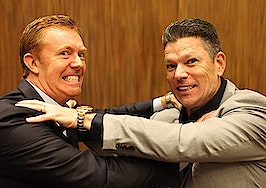