Austin Allison, the CEO and co-founder of the cloud-based real estate transaction management system dotloop is stepping down at the end of the year, the executive announced Tuesday, in a blogpost.

Austin Allison, the general manager and co-founder of the cloud-based real estate transaction management system dotloop is stepping down at the end of the year, the executive announced in a blog post Tuesday. 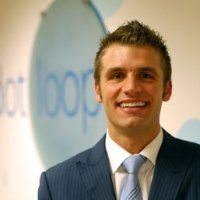 “It seems like just yesterday (2009) I was spending my days as a law student and nights selling real estate to make a living,” Allison writes. “Like most real estate agents, I was always looking for more time in the day and found the paper-heavy transaction process to be time consuming and inefficient.”

“This first-hand experience inspired a vision of a world where transactions would be efficient for real estate professionals and consumers alike,” he added. “That vision led to the creation of dotloop and with the help of many amazing people and bold business goals, we built dotloop into a leading online transaction solution in real estate, having now processed well beyond $1 trillion in transactions throughout the United States.”

He has often been a very public face for the company, co-authoring a book on business practices and appearing on panels about the transaction process and technology.

In July 2015, Zillow Group acquired dotloop for $108 million. The move immediately stirred questions and concerns for agents and brokers — would Zillow have access to that transaction data? In a video on his company’s website, Allison attempted to allay those fears by affirming that data on dotloop is only used for the services that are permitted by licenses that it has with the agents and brokerages that use the product.

“In 2015, we joined forces with Zillow Group and accomplished even more — growing the business more than [two times], while expanding the scope of offerings, and further improving the customer and consumer experience,” Allison writes in his farewell post. “I couldn’t have found a better company for dotloop to join.”

In January 2017, dotloop announced a major office space expansion to accommodate its more than 120 employees. The expansion doubled the footprint of its Cincinnati headquarters to 24,363 square feet in the city’s Longworth Hall building.

Allison will remain with dotloop through the end of 2018, his post says. He and his team will immediately begin looking for his successor both internally and externally, Zillow confirmed to Inman.

“With amazing teams, leadership in place and strong business momentum, the time is right for me to start planning my transition away from dotloop to start exploring new opportunities,” Allison said.

“While we’ll miss Austin at the helm at dotloop, his desire for a new challenge, whether that’s internal or external, is inspiring to all of us at Zillow Group. Under Austin’s leadership, dotloop has become one of the most efficient and trusted transaction management platforms — now touching more than one-third of real estate transactions in the U.S. Thanks to his great work, dotloop is positioned for continued growth.”

In an internal memo, Allison talked about taking on new challenges, including potentially helping his wife with her startup next but hasn’t ruled out another role with Zillow Group. Allison and his wife Angela opened a winery in Napa Valley in April 2018. 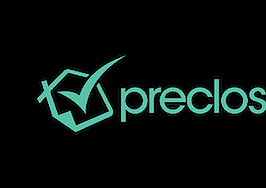 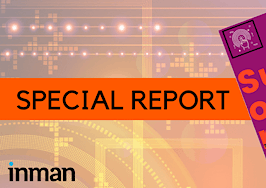 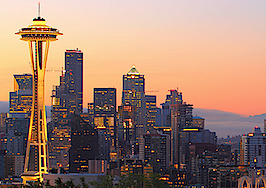