The National Association of Realtors (NAR) is planning a $45 million facelift to its Chicago headquarters, according to a news report in Crain’s Chicago Business. The renovation will include an 18,000-square-foot office space, conference center and a glass-encased boardroom topped by a halo-like structure adorned with the NAR logo. 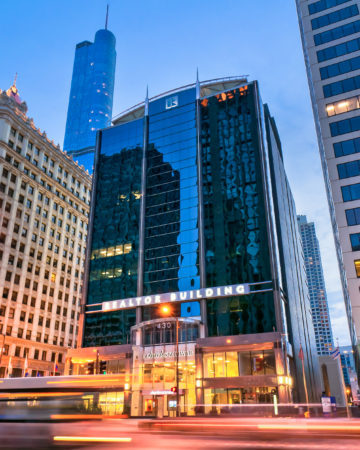 The National Association of Realtors (NAR) is planning a $45 million facelift to its Chicago headquarters, the trade group confirmed to Inman Wednesday.

A dues increase NAR’s board of directors passed in May on the trade group’s 1.3 million members will partially fund the renovation.

The revamp will include adding a 13th floor to 430 N. Michigan Avenue, the building that has housed NAR since 1963. That floor will include an 18,000-square-foot office and conference center and a 25-seat glass-encased boardroom with skyline views topped by a halo-like structure adorned with the NAR logo.

“Serving our members is our top priority and we think that starts at our headquarters and home in Chicago,” NAR CEO Bob Goldberg said in a statement. “The building is in a coveted and high-profile location in Chicago and is an investment well worth protecting.

“Over the next decade the building will evolve into a state-of-the-art property that all members will be proud to call home to [the] association. Looking ahead to when the construction is complete, the association and building will be even better equipped to serve its members for decades to come.” 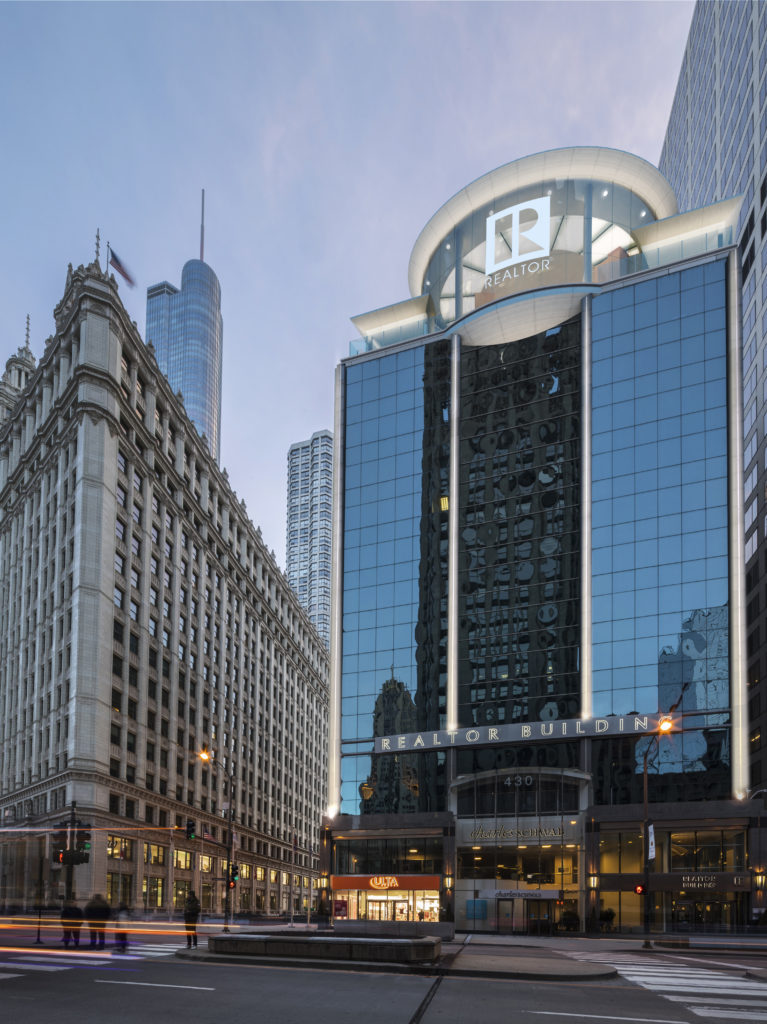 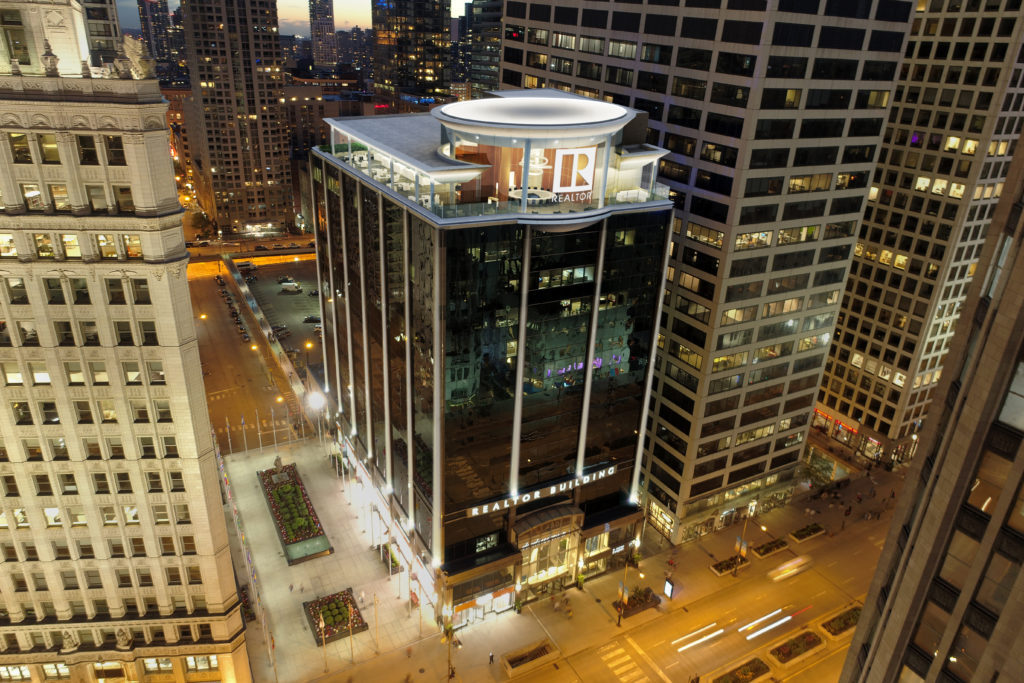 NAR has tapped One Development – the development and design arm of GNP Realty Partners – with the task of redesigning the building on Chicago’s Magnificent Mile, as first reported in Crain’s Chicago Business. GNP Realty Partners is also a tenant at 430 N. Michigan Avenue and is the longtime building manager of the property, according to NAR. GNP is not affiliated with NAR and will be affected by the renovation the same way any other tenant would be, the firm told Inman. GNP declined to comment on how much it pays NAR in rent.

The floor added at the top of the building “will serve as a temporary facility — or swing space — for employees and tenants to continue to work while their floor of the building is under construction, which costs far less than leasing space to house staff and equipment offsite for the entirety of the project,” Wiskerchen said.

NAR increased annual member dues by $30 (from $120 to $150) at its midyear conference in Washington D.C. in May in an effort to address a budget that called for a $35.5 million jump in spending. As part of that original budget proposal in March, NAR said it needed $6 million for deferred building maintenance and renovations.

The remaining $39 million in funding for the renovations will be financed, according Wiskerchen. Asked whether NAR would borrow the money in one lump sum or over time, whether the financing would be paid back from NAR reserves or NAR’s operating budget, and by when NAR will have to pay back the funds, Wiskerchen said, “The details of the financing are currently under negotiation and not yet available.”

NAR’s venture capital firm Second City Ventures was an early investor in DocuSign, which went public in April. NAR made $20 million from the initial public offering and in May told Inman the money would be used “to replenish NAR’s reserves.” Wiskerchen said none of the money from the DocuSign IPO will be used for the renovation project.

NAR’s spending came under fire earlier this year when it was criticized for spending $250,000 to redesign its logo. The rollout of the new logo was paused after backlash.

Wiskerchen said the project will begin by late summer or early fall and construction will occur, floor-by-floor, for the next decade. The project is estimated to provide 350 area construction jobs.

In November 2013, NAR proposed redeveloping its Chicago headquarters into a Rockefeller Center-like “Realtor Plaza.” That project would have involved demolishing the existing building and combining it with an adjoining parcel to create a mixed-use development that would include retail, condominiums, a flagship hotel, and office space. The trade group scrapped the plan a few months later after it failed to get support from 42nd Ward Alderman Brendan Reilly and over worries NAR would lose its building if the project failed, Crain’s reported.

In a press release, GNP CEO Dean Kutrumanes thanked Reilly and Mayor Rahm Emanuel’s administration for their support of the current project.

After halting new logo rollout, where does NAR go from here? 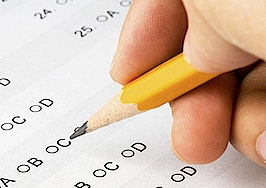 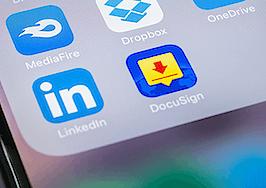 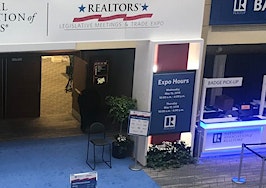 Everything you need to know from NAR’s Midyear 2018