by Emma Hinchliffe |
You successfully shared the article.
Close

Opendoor, Zillow Instant Offers and their competitors have a lot in common, including a dozen or so overlapping cities where they operate. But the iBuyers, as these startups that buy and resell homes online are known, also share another common factor: the markets they’ve avoided.

No iBuyer has set up shop in the Northeast. While Opendoor, Knock, Zillow Instant Offers and OfferPad have flocked to Atlanta, Phoenix, Charlotte and Las Vegas, the Northeastern swath of the country has been left alone.

“Many Northeast markets are not immediately attractive to companies like Knock because of two main factors: volatility and a lack of affordability,” Knock CEO Sean Black told Inman. “That’s not to say we won’t end up there eventually, but they aren’t in the top 10 for most companies.”

More than pricing, it’s the unpredictability that makes the Northeast tough for iBuyers. Most homes in towns throughout Massachusetts, Connecticut, New Jersey and other high-density markets are singular — compared to popular iBuyer markets like Phoenix and Las Vegas with lots of identical housing stock. For companies relying on algorithms to buy and sell homes, similarity and predictability makes everything a lot easier in the early stages.

“Going into northern New Jersey, you have a Colonial, a Victorian, a Cape Cod, a bungalow all on the same street, ranging all different price points,” Keller Williams agent Nick Baldwin, now based in Clarkston, Michigan but originally from northern New Jersey, told Inman. “The [estimates] on Zillow are much harder to calculate as opposed to cookie-cutter subdivisions.”

The high prices for those distinct homes add to that idiosyncrasy.

“The more expensive homes are, the longer they tend to sit on the market and the more idiosyncratic they tend to be,” Opendoor East Coast General Manager David Zanaty said. “That makes them harder to value. It makes them a little bit riskier when you hold them on your balance sheet.”

Companies that raise hundreds of millions in capital — as Opendoor has done to the tune of $600 million — to buy up homes en masse and resell them for a small profit need a relatively steady stream of supply.

“Take the example of a volatile factor like seasonality. Everyone knows that the housing market slows down during the fall and winter, but that is felt much more significantly in Boston, where winters are extreme: In winter 2017 home sales decreased by 42 percent over the summer months, compared to the national average of 35 percent,” Black explained, citing an internal Knock analysis of Zillow data.

Besides the seasonality of home sales, the literal seasons bring more challenges to large-scale iBuyers. Opendoor sees its recent launch in Minneapolis-St. Paul as a test of its ability to handle severe winter weather that it would also encounter in the Northeast during the home-flipping process.

“That’s not the Northeast, but it is the North,” Zanaty said of Minneapolis. “We’re going to have some new challenges with weather and seasonality there. We’re eager to encounter those and address those complexities.”

Along with the Northeast, iBuyers had for the most part avoided California, which faces some of the same challenges due to high home prices, even though many of these real estate tech startups hire engineering staff in San Francisco. Opendoor broke that trend this month with its launch in Sacramento and Riverside, yet the company still isn’t buying or selling in San Francisco, where it is headquartered.

These challenges don’t mean iBuyers are avoiding the Northeast forever. They’re just perfecting their algorithms and models in less demanding markets before fine-tuning those platforms for more specific challenges.

“Those markets, you just have to be comfortable with your ability to predict how those homes are going to behave over time,” Zanaty said. “So we’re studying them. It just takes time to get to that level of comfort.”

“Knock definitely can and will move into regions like the Northeast, it’s just a matter of when,” Black added. “As we expand into more markets, we’ll have built the groundwork to withstand and navigate more varying factors.” 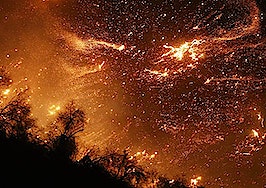 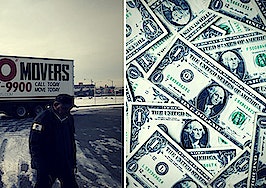 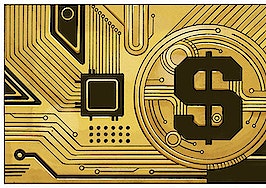 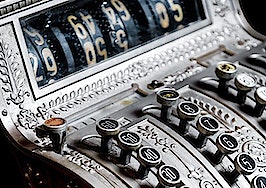