The iconic “Addams Family” house remains a dream home for 9 percent of Americans surveyed by the PenFed Credit Union in a survey.

Turns out, for many, dark rooms, creaky staircases, a private cemetery and dungeons are part of the American dream.

These charming characteristics were featured on the dilapidated mansion in the cult TV and movie remake The Addams Family. The iconic haunted house remains, for the 9 percent of Americans surveyed by the PenFed Credit Union, a dream home. The study, which surveyed 1,000 adults about their home-buying habits, found that most millennials hope to own a home within the next two years.

But while 0001 Cemetery Lane remains firmly rooted in our collective pop culture memories, this perfectly spooky mansion does not actually exist as such.

Winding staircases, broken windows and sturdy-yet-falling-apart walls would be difficult to maintain in an actual home — and so producers filmed the mansion’s exterior and interior separately, according to historical societies and show records.

Built by a wealthy California businessman in 1888, 21 Chester Place in Los Angeles had been the inspiration behind creator Charles Addams’ Addams Family mansion drawings in The New Yorker cartoons in the 1930s. The actual mansion was featured in the 1964 show’s pilot, but it was replaced by a matte painting after that first episode.

The inspirational real-life house itself eventually reached a state of disrepair and was torn down by the city in 1967.

Released in 1991, The Addams Family movie does not even have a single house to go back to — the mansion’s facade was built specifically for the movie to use on a mountain overlooking the Burbank Hills. The inside and porch scenes were filmed on other locations.

That said, this fictional mansion remains many people’s image of the perfect haunted house — and has led a few homesellers to market their own dilapidated homes as an Addams Family house over the years, like this $2.5 million Paddington manor.

Even more popular dream home options from the PenFed survey were the mansion featured on The Fresh Prince of Bel Air (26 percent), the bright San Francisco townhouse from Full House (24 percent) and the simple Brady Bunch home (13 percent), which was recently purchased by HGTV, after a showdown with ‘N Sync star Lance Bass, with plans to turn it into a museum about the show. 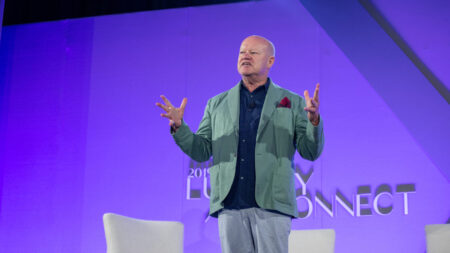 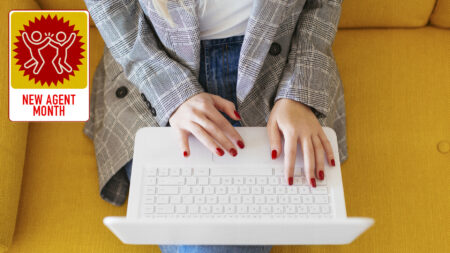 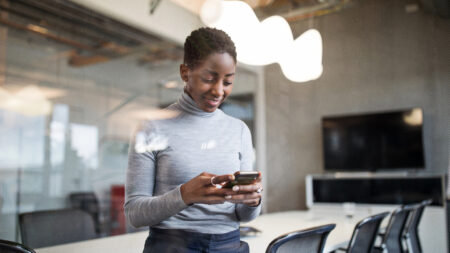 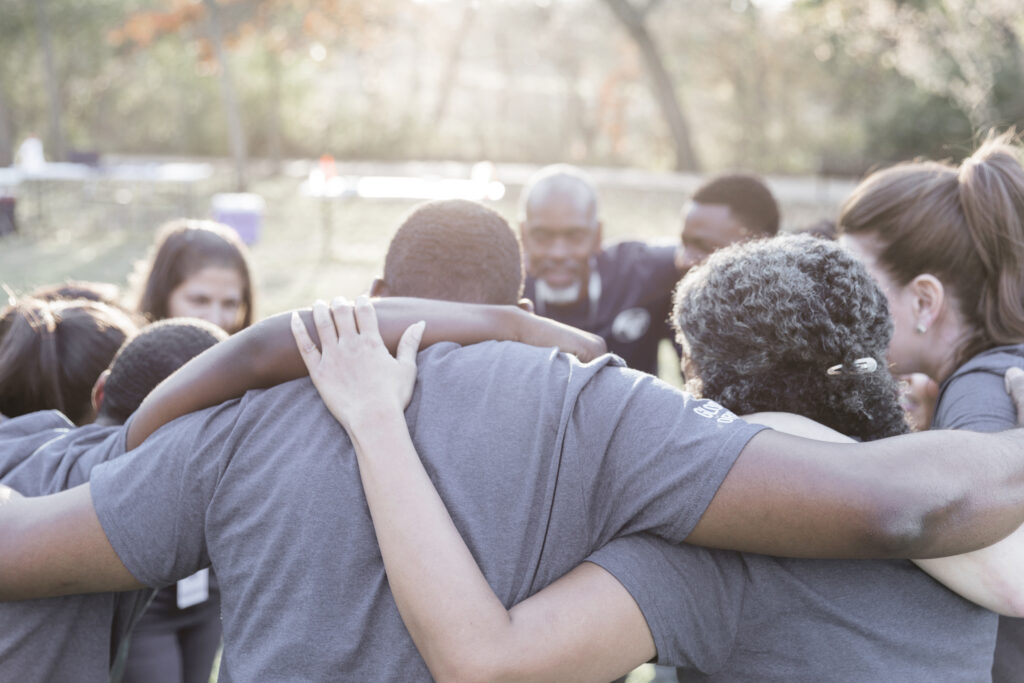 QUIZ: Will you make it in real estate? 10 questions that predict new agent success
by Bernice Ross Jul 27