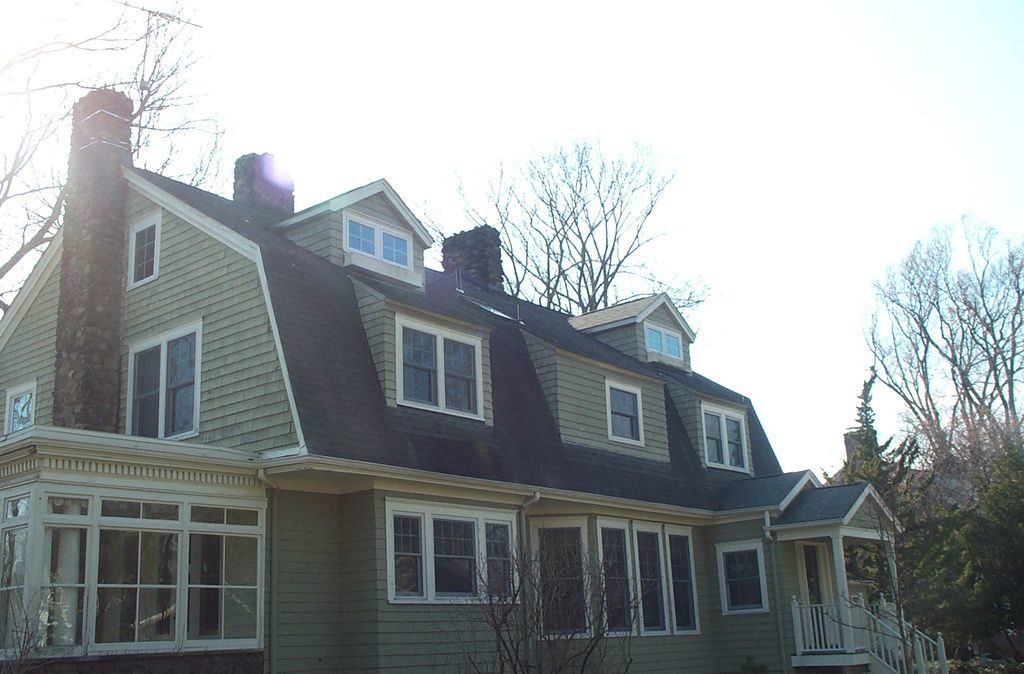 Hundreds of thousands of dollars sunk on renovations and investigations. Angry neighbors fighting redevelopment and suspecting a scam. And worst of all, an anonymous boogyman sending creepy, threatening letters that obsess over “young blood” and sound like threats against children.

These are just a few of the trials that Maria and Derek Broaddus, along with their three kids, have faced since buying what seemed like their dream home in Westfield, New Jersey. The couple purchased the six-bedroom house for just over $1.3 million in 2014, but within days of closing received a letter from someone self-identifying only as “The Watcher.”

Do you need to fill the house with the young blood I requested? Once I know their names I will call to them and draw them to me. I asked the (prior owners) to bring me young blood.

The family could never bring themselves to move into the house and the case has been simmering ever since, plaguing them at every turn and going viral every few years thanks to its sheer insanity.

However, this week, New York Magazine‘s The Cut published a lengthy piece drawing on conversations with the Broaddus family, who for much of the saga had limited public comments. The story offers an array of new details about the family’s experiences, which have included years of terror, PTSD, massive financial bills, and a community torn asunder.

It’s the tale of a real estate deal-turned-horror story. Here are some of the wildest, and often saddest, details from the Broaddus family’s years of struggle.

The Watcher’s letters spanned years and proved someone was observing the house, including the Broaddus children

The Watcher claimed to have been observing the house for decades. The first letter also hit on what would eventually become recurring themes of “young blood,” children, and greed. And it stated that “all of the windows and doors in 657 Boulevard allow me to watch you.”

Do you need to fill the house with the young blood I requested? Better for me. Was your old house too small for the growing family? Or was it greed to bring me your children? Once I know their names I will call to them and draw them too [sic] me. 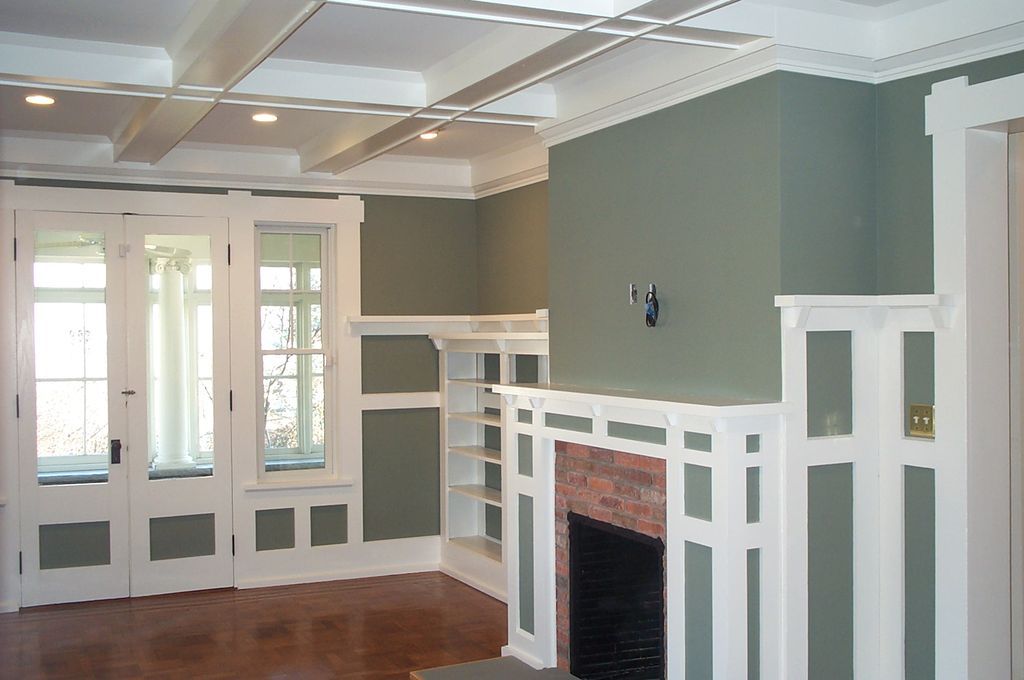 Credit: listed for rent on Zillow

A second letter mentioned watching construction workers at the home and, more alarmingly still, one of the Broaddus children painting, according to The Cut. The Watcher reportedly wondered in the letter if the child was an artist.

Will the young blood play in the basement? Or are they too afraid to go down there alone. I would [be] very afraid if I were them. It is far away from the rest of the house. If you were upstairs you would never hear them scream.

In the letter, The Watcher reportedly wrote about passing the home many times a day, used the family’s name, and described the house as “my job, my life, my obsession.”

In another letter, The Watcher claimed to have roamed the halls of the house sometime decades ago and criticized the Broaddus family’s renovations, saying the house was “crying from all of the pain it is going through.”

And now I watch and wait for the day when the young blood will be mine again.

By early 2017 the Broaddus family, at this point renting the house out, reportedly received yet another letter, this time addressed to “the vile and spiteful Derek and his wench of a wife Maria.” According to The Cut, it went on to suggest the family could face revenge for trying to redevelop the lot.

The family has sunk a fortune into investigations trying to find The Watcher, and into the house itself

After the first letter, Derek and Maria went to police, who launched an investigation. But when those efforts didn’t go anywhere, the family hired their own people, The Cut reported. They employed a private investigator who staked out the neighborhood. They hired one former FBI agent, and reached out to a second — who happened to be the inspiration for Clarice Starling in The Silence of the Lambs. And they retained attorneys who interviewed neighbors and eventually filed a complaint against the former owners of the home, who said they received a single letter shortly before moving but dismissed it.

The Broaddus family told The Cut they spent at least $100,000 on the investigations. They have also paid an additional $100,000 in property taxes on the house, despite not living in it, and have done a number of renovations (which were one of the things that seemed to irk The Watcher.) 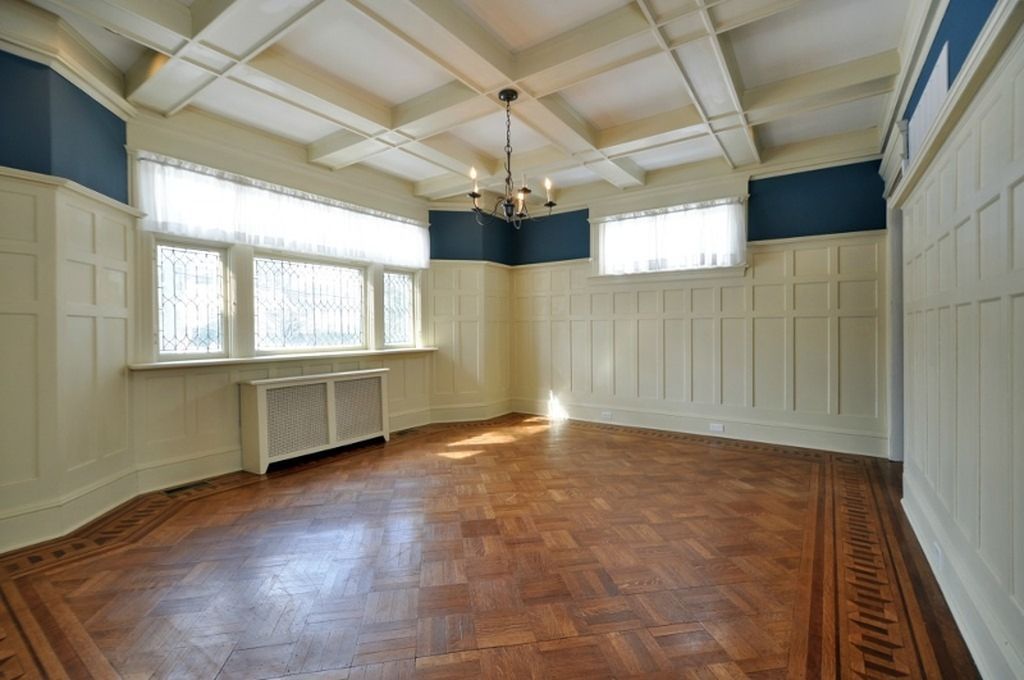 Making matters even worse, despite having a new tenant in the house, the rent reportedly does not cover the mortgage.

Though The Cut story did not mention the cost of the family’s mortgage payments or the rents they were getting from the home, the property was listed for rent on Zillow earlier this year for $5,000 a month.

Inman could not immediately reach the family’s agents and lawyers.

Probably the saddest part of The Watcher saga is how it has ripped the surrounding community apart and taken an immense toll on the Broaddus family. The Cut story mentions the family children occasionally being bullied at school and Maria angrily confronting a city official at a yoga class. Over the years, the couple fought and began relying on medication to sleep. A therapist diagnosed Maria with post-traumatic stress. 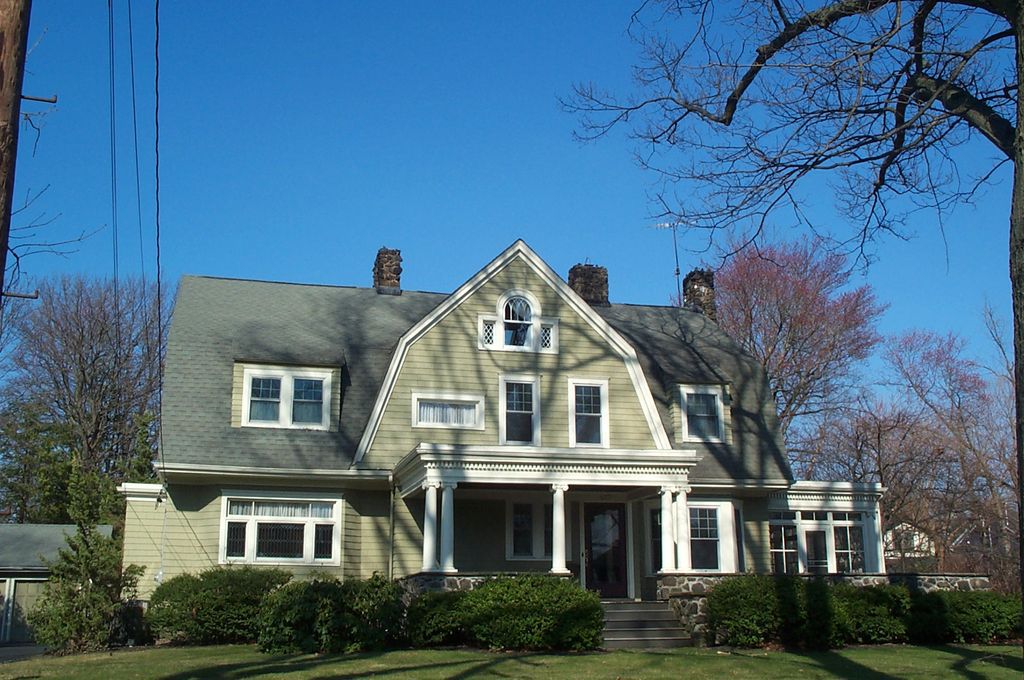 Though the letters themselves were a source of significant worry, the Broaddus family’s reception in the community compounded the problem. One unnamed local woman also told The Cut that she thought the family was sending the letters to themselves as part of an elaborate scam in order to get out of the sale. That feeling was apparently common and even shared by some law enforcement.

Though the Broaddus family denies any such thing and has logical responses to the details of such allegations, animosity in the community eventually scuttled plans to demolish the home and subdivide the lot so it could be redeveloped. The plan was the family’s last resort to stem their losses, The Cut reported.

But the proposal ignited fury in the community and during a planning commission meeting in January 2017 more than 100 people showed up to weigh in. Many spoke against the plan — which required the kind of minor lot size exemption that was common in the area — with one man claiming it “would spell the end of the 600 block of Boulevard as we know it.”

After four hours of public comment at that meeting, the family’s plan to demolish and subdivide the lot was rejected.

According to The Cut, the family was distraught with the results.

“I grew up here,” Maria told The Cut while speaking of the outcome. “I came back, I chose to raise my kids here. You know what we’ve been through. You had the ability, two and a half years into a nightmare, to make it a little better. And you have decided that this house is more important than we are. That’s really how it felt.”

A local priest who had blessed the house seemed to agree, telling The Cut that “the human element of the story was kind of lost on the neighbors.”

As of now, the story is ongoing, and Derek told The Cut he had been driven to wits end. Out of options and filled with frustration, he wrote anonymous letters of his own, then hand delivered them to his local critics, he admitted to The Cut.

Derek reportedly said he was not proud of writing the letters, but concluded that the saga with The Watcher weighed on him every single day and had become “like cancer” in his life. 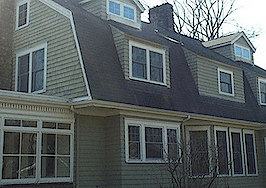 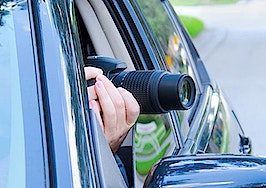 How far are sellers going to investigate potential buyers? 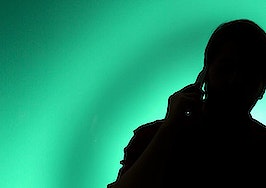 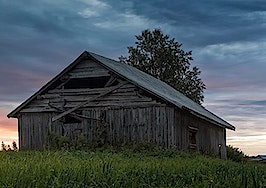 Overrun by fans, a home featured in 'Stranger Things' hits the market
Back to top
Only 3 days left to register for Inman Connect Las Vegas before prices go up! Don't miss the premier event for real estate pros.Register Now ×
Limited Time Offer: Get 1 year of Inman Select for $199SUBSCRIBE×
Inmanpot
Log in
If you created your account with Google or Facebook
Don't have an account?
Create an Account
Forgot your password?
No Problem