Zillow announced it’s officially bringing back non-validated email leads — in addition to connecting agents with validated leads on the phone — just seven months after it dropped them for its Premier Agent customers.

Zillow announced it’s officially bringing back unvetted email leads – in addition to connecting agents with validated leads on the phone – just seven months after it dropped them for its Premier Agent customers.

Zillow announced the finalized changes to Premier Agent – called “PA Forward” – in an email to customers this week. The company also announced it is bringing back email waiting lists for hot ZIP codes. 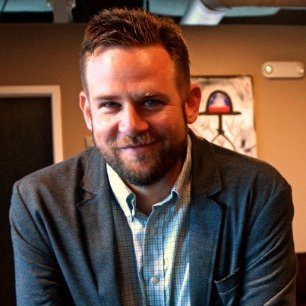 “Throughout these evolutions, we’ve been listening to Premier Agents to get feedback on what works and what doesn’t,” Bret Calltharp, Zillow’s industry outreach director said, in a post on career social network LinkedIn. “While many agents are seeing great returns with the new connection process for Premier Agent, some have said that we missed the mark.”

Zillow rolled out the fourth iteration of its Premier Agent program in April, dubbed “PA4,” which shifted away from Premier Agents getting email leads. At the time, Zillow’s research found that after filling out a “contact agent,” form on the company’s listing portal, an estimated 49 percent of consumers didn’t hear back from an agent.

The big change in PA4 came in how the agents got leads from Zillow. The company decided to verify each lead over the phone and connect consumers directly with an available Premier Agent. The idea behind the change was to present Zillow’s Premier Agent customers with higher-quality leads, but potentially fewer of them in total number.

By Zillow’s own research, home shoppers are now four times more likely to tell Zillow they’re still working with the agent the company introduced them to after 30 days, than they were previously, according to Calltharp.

Spencer Rascoff, Zillow’s CEO, admitted that agent churn became an issue, which led to lower-than-expected total revenue of  $343.1 million in the third quarter of 2018 — the vast majority of it, $232.7 million (about 68 percent), from Premier Agent alone. Zillow did not provide specific numbers on the amount of churn that lead to these changes.

Still, Premier Agent revenue grew 18 percent year-over-year in the third quarter, according to Rascoff’s letter to investors. Rascoff also teased PA Forward in that letter and said he churn will return to normal levels in early 2019. Zillow did not report total numbers of Premier Agent customers, but at last count in 2017, the company said there were at least 150,000.

“We believe the issues in the Premier Agent business are temporary and solvable, and in fact we have already made changes to improve advertiser retention and drive acceptance of the new model,” Rascoff said. “First, we streamlined the way that we validate leads in order to increase the number of connections from our system by reducing our screening questions. Second, in the next few weeks, we will increase lead volumes further by returning to our system of providing “up-funnel” leads to our Premier Agents.”

Agents that spoke with Inman were split on the changes, with some celebrating the higher quality of leads and others pulling out of the program altogether. 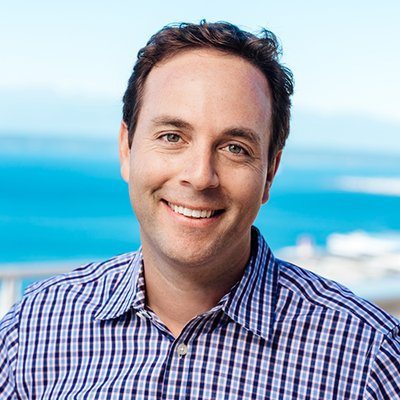 With PA Forward, Zillow will still directly connect agents with consumers that have been validated by phone, but now will also send the leads the company wasn’t able to connect with via email. That change will allow agents to incubate some of their own leads.

Zillow is also bringing back waiting lists, so agents investing in those high-demand marketplaces will get the first chance when more inventory becomes available.

“PA4 has succeeded in giving home shoppers the immediate responses they want,” the email to agents reads. “But you told us we’ve missed the mark for agents, so we’re making changes.”

To promote the new changes, Zillow is offering to cover a month of Premier Agent, if a six-month contract is signed.

Zillow’s other big change to Premier Agent was announced in late October. The program, “Best of Zillow,” gives Premier Agent customers access to consumer feedback and will both reward and punish agents based on that feedback.

“Best of Zillow is designed to empower agents with real-time data to help them to build their brands and businesses – while helping them meet and exceed the increasing demands of today’s home shoppers,” Calltharp said. “Exceptional agents who consistently achieve fantastic customer experience scores get recognition and perks in the form of external badges of great service that will help them to stand out in the crowded real estate marketplace.” 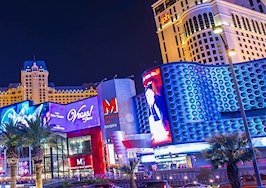 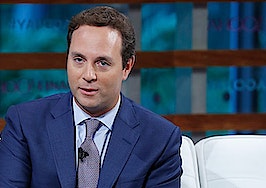 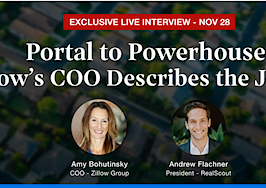 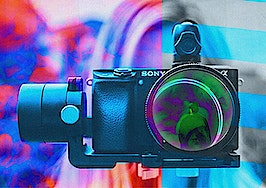 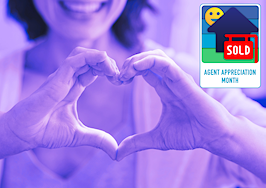