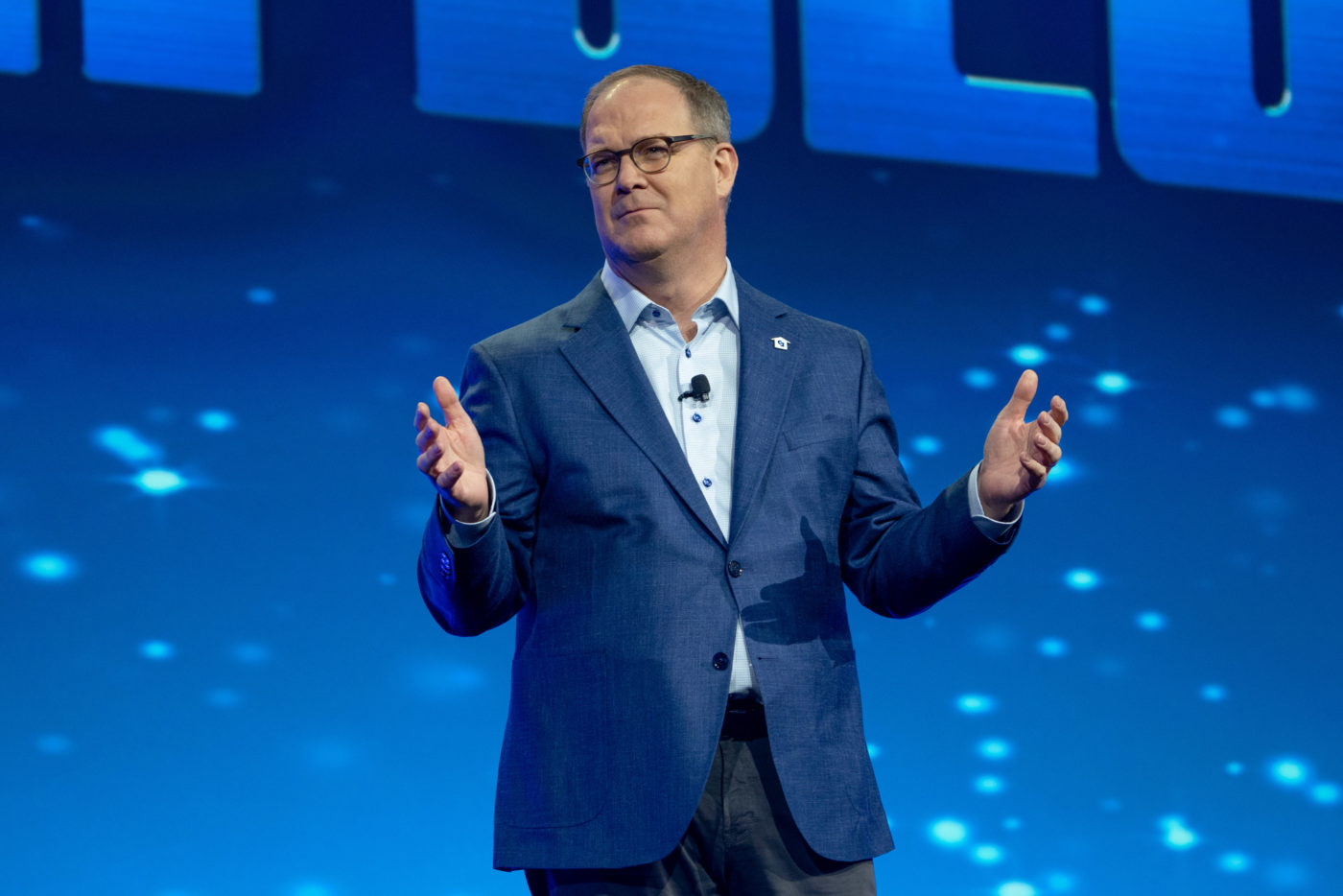 Coldwell Banker CEO Charlie Young criticized rival real estate companies Tuesday for trying to morph into technology businesses, among other things, indicating that much of what they are known for is “puffery.”

The comments, made during an exclusive interview with Inman in Las Vegas, came as Young described Coldwell Banker’s strategy for maintaining a dominant position in the market for “the next century.” That strategy includes investing in technology, but also recommitting to the company’s core values, a key part of the new rebranding efforts.

“We have been consistent,” he said. “There’s been a strong level of continuity.”

Young contrasted that approach with other real estate companies, which he left unnamed.

Despite Inman asking for specifics, Young refused to throw down the gauntlet and name names of other companies. However, his comment about “a technology company” is a near-quote of Gary Keller, co-founder of Keller Williams.

Asked if he was thinking specifically of Keller Williams, Young said Tuesday his comments were “not a reference to any specific competitor” and that multiple companies are making these kinds of pivots.

But he also added this: “We’re a real estate company. We always have been. We always will be.”

Young went on to describe this approach as “critical” to Coldwell Banker’s success. He said the company invests heavily in technology — he pointed to the lead conversion tool CBx Seller Leads as an example — but added that even while building new tools Coldwell Banker is “not abandoning our roots in any way, shape or form.”

And he suggested rivals have opted for a different, less substantive approach.

“I think people are grabbing headlines,” he said. “I think there’s a lot of headline grabbing going on.”

Young believes that other companies are chasing publicity in an effort to capture more market share, but he added that he expects Coldwell Banker’s emphasis on being “a real estate company” to succeed.

“We’re a market share leader,” Young said. “So we feel very confident that we have the size and the scope and the foundation in our business to drive forward.”

Pulse: What new marketing strategy are you trying in 2022?