Opendoor
by Patrick Kearns
You successfully shared the article.
Close

The move is the latest step in Opendoor’s evolving relationship to real estate agents and the industry as a whole.

The new integration, which is now live in Phoenix and Atlanta with other markets to follow, is aimed at empowering agents to give homesellers more transparency into the options they have when selling their home. It  could also help lift the iBuyer into the mainstream over time.

“We have long admired Opendoor’s use of technology to simplify real estate, and we share a commitment to making the home selling process more convenient for agents and more transparent for consumers,” W+R Studios CEO Greg Robertson said in a statement.

“Today’s real estate landscape is increasingly competitive, and agents need more tools in their arsenal to stand out,” Robertson said. “With Opendoor’s integration into Cloud CMA, we’re giving agents the opportunity to earn clients’ trust and present options that meet their unique needs.” 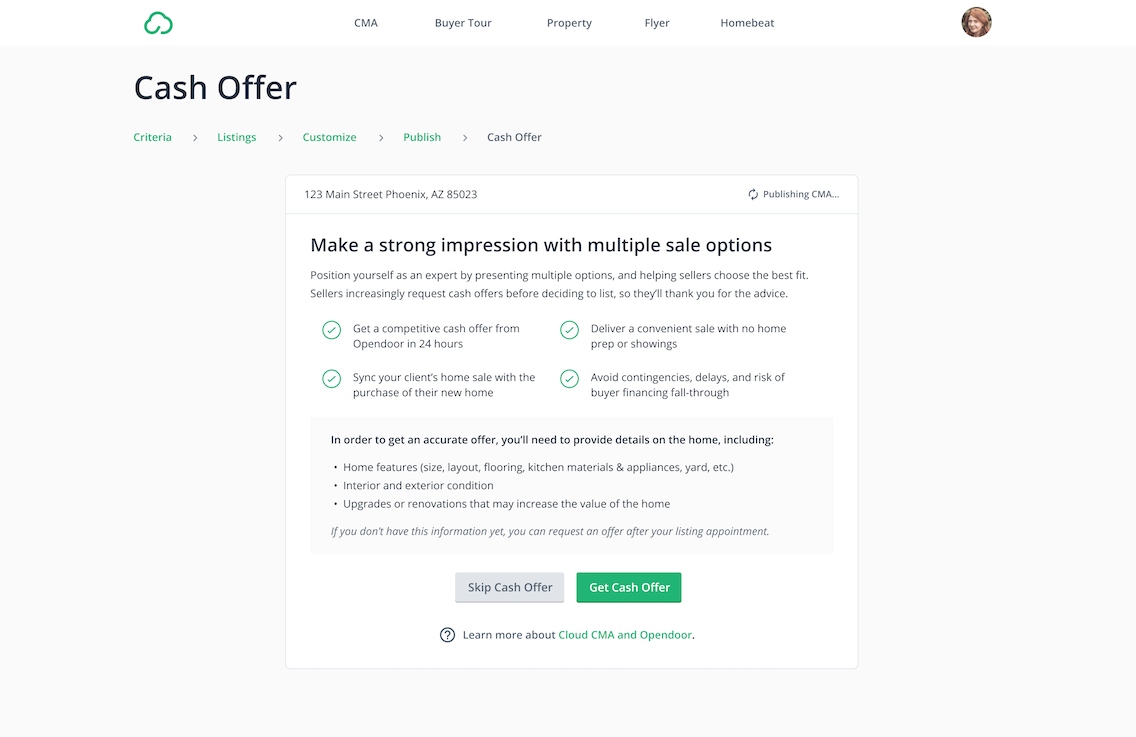 A screenshot of what the platform will look like. | Photo credit: Opendoor

Last year, W+R Studios unveiled a tool called iBuyer Connect, which allowed agents to incorporate all-cash offers from investors into their listing presentation. Robertson told Inman that most of the interest from investors at this point had been home flippers, but now adding Opendoor as a partner in the platform will allow agents using iBuyer Connect to present all-cash offers to owners of turnkey homes.

Opendoor executives, meanwhile says the company has reached a point where it’s buying a home every 24 minutes, which would amount to nearly 22,000 homes over a one-year period. For comparison, Zillow said it bought 2,433 homes in the first half of 2019 – although 1,535 of those were in the second quarter of 2019. Opendoor, unlike Zillow, is not a public company, so its exact home purchase numbers are not disclosed, but in June, the company said it was buying and selling about 3,000 homes per month.

Allowing agents using Cloud CMA to include the Opendoor offer in their listing presentation is the latest step in partnering with agents for Opendoor. In April, the company launched a program called Opendoor Agent Partner, which refers some of its seller clients to partner real estate agents outside of the company when the property falls outside Opendoor’s buy-box.

In July, Opendoor also announced a partnership with real estate brokerage Redfin in both Atlanta and Phoenix. In those two markets, Redfin now lets prospective sellers use its website and mobile apps to request an all-cash offer for their property directly from Opendoor, or a free meeting with a Redfin real estate agent, where the agent will present two selling options: 1) the Opendoor all-cash offer or 2) an estimate of how much Redfin could get if the seller wanted to list with the brokerage on the open market.

Opendoor’s relationship with agents has evolved over time, according to Tyler Hixson, Opendoor’s director of real estate partnerships and strategy.

“First, we were a transactional partner,” Hixson said. “Letting agents know that Opendoor was a viable buyer in the market place and they could present that offer to their sellers.”

The next phase, according to Hixson, was examining how the company could provide agents with opportunities, which results in the Agent Partner program, where they can connect sellers that they can’t service directly to agents.

“Now we move into the next phase which is the integrated technology solution where the agents in their existing workflows are able to leverage Opendoor as a viable source,” Hixson said.

Brokerage and iBuyer partnerships – like the one formed between Redfin and Opendoor and the one formed between Keller Williams and Offerpad – are becoming the norm in the industry. Proprietary iBuyer solutions from brokerages and holding companies like Realogy and smaller indie brokerages are also becoming commonplace. Zillow has been partnering with its Premier Agents since the launch of Zillow Offers to represents the company in its buying and selling transaction.

The saturation of iBuyers adds both a layer of competition and cooperation to the market. But for Opendoor, its an opportunity to partner even more with agents.

“Brokerages and agents are actively looking for ways that they can be a part of this,” Hixson said. “They’re seeing it from their conversations with sellers, they need to be able to provide additional options. More options are always going to be better for sellers, especially in a landscape where sellers have access to all the information at their fingertips.”

Hixson explained that Opendoor has never been interested in replacing the real estate agent because consumers want to work with agents. And everything Opendoor does is in service of the consumer, according to Hixson.

“[Consumers are] still looking for that agent to provide that special guidance and that end-to-end hand-holding relationship from their pre-move through post-move experience,” Hixson said. “At Opendoor, we interact with one segment of that experience – the transaction itself.” 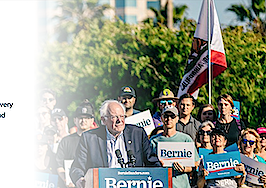 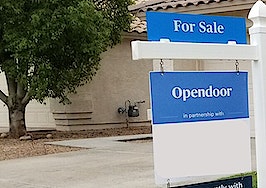