Carlos Delgado on Unsplash
by Patrick Kearns
Share this article
You successfully shared the article.
Close

Despite the interest and awareness of iBuyers, however, 92 percent still want to work with a Realtor, according to a new consumer survey by the Houston Association of Realtors.

An estimated 39 percent of Houston-area homeowners are at least somewhat likely to work with an iBuyer in the future, according to a new study released this week by the Houston Association of Realtors.

The survey also found that 92 percent still want to work with a Realtor.

When asked why they would consider working with an iBuyer, 80 percent of respondents said they were interested in the price that iBuyers would offer.

“The main reason for engaging with an iBuyer service was to get a read on the selling price of the home,” the survey explained. “While selling a home is stressful and requires repairs, de-cluttering etc., those were not the key interest drivers of the iBuyer model.”

Overall, 42 percent of consumers that responded reported that selling their home was either very, or extremely stressful.

The most common reason that home sellers did not choose the iBuyer offer was that they felt it was too low, according to the survey.

Despite 33 percent of sellers being aware of iBuyers prior to the survey, at least 39 percent reported that they were somewhat likely to use one in the future, and while they reported dissatisfaction with the the sales process, 92 percent of respondents either recently used, or plan to use a Realtor in the future, according to the survey. The other 8 percent reported that they believed their home was easy to sell, or were investors.

To conduct the survey, HAR reached out to more than 11,000 local consumers with the help of WAV Group, a market research partner for the association. Houston has become a hot spot of iBuyers, with Zillow Offers, Opendoor, Offerpad, Redfin and offerings from brokerages all operating in the region. 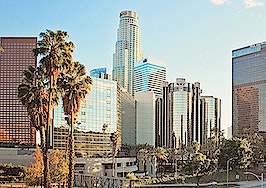 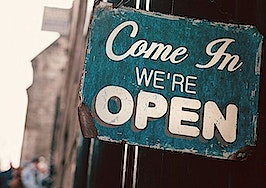 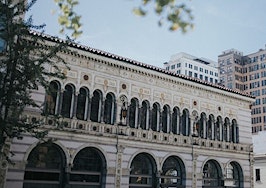