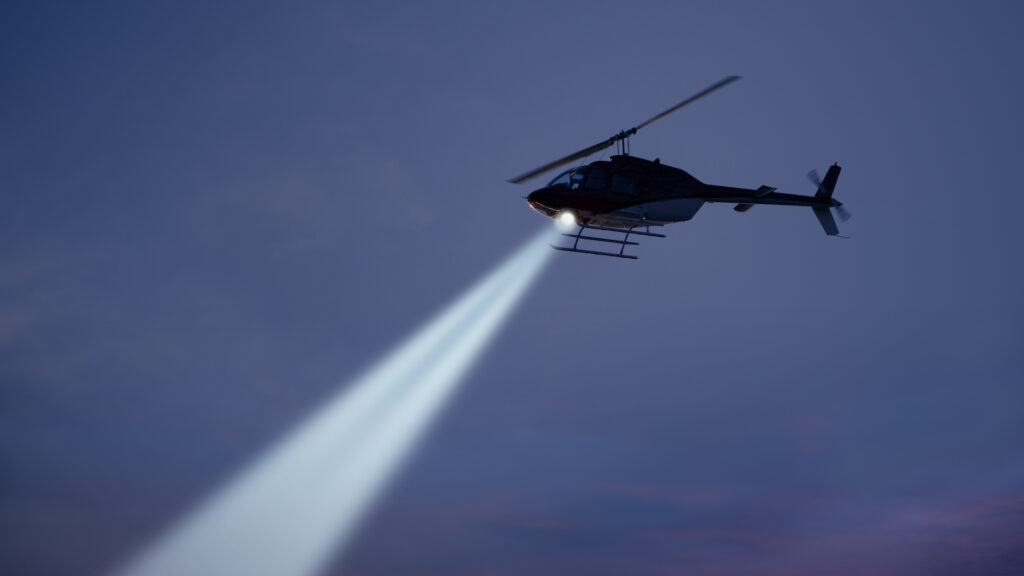 The feature, which is part of a new dashboard, comes amid an ongoing debate about privacy, surveillance and the growth of smart-home technology.

Ring, the smart doorbell company that Amazon acquired in 2018, announced Monday that it will now let users opt out of police requests for video recorded by its devices. 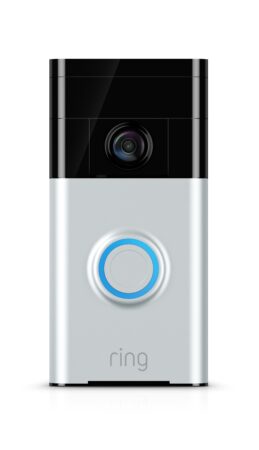 The opt-out option is part of Ring’s Control Center, a new dashboard for its devices that the company unveiled Monday during the Consumer Electronics Show in Las Vegas. The Control Center will live inside the Ring app, and will let users manage their various electronic devices.

It will also allow Ring users to “opt out of receiving video requests in areas where local police have joined” the company’s neighborhood watch app, according to a statement from Ring.

Jamie Siminoff, Ring’s founder and “chief innovator,” added in a statement that the company plans to continue focusing “on innovating new products while enhancing our customers’ experiences especially around privacy and user control.”

“This is why we’re releasing a dedicated section of the Ring mobile app called Control Center where users can view and control their privacy and security settings,” Siminoff added.

The new Control Center will be available in Ring’s mobile app later this month.

The news that Ring will let users opt out of requests from police comes amid growing concerns over privacy and smart-home technology. In August, for example, the Washington Post reported that Ring had struck up video sharing partnerships with more than 400 police departments around the U.S.

The partnerships reportedly allow police to ask for surveillance footage from millions of Ring users, though officers don’t receive live streams and — prior to the arrival of Control Center — users were still free to decline law enforcement video requests.

In November, Massachusetts Sen. Ed Markey also reported that an investigation into Ring showed that there were “little to no privacy policies or civil rights protections for video collected by the technology.”

“Connected doorbells are well on their way to becoming a mainstay of American households, and the lack of privacy and civil rights protections for innocent residents is nothing short of chilling,” Markey, a Democrat, said in a statement.

Such comments have gone hand in hand with a larger debate about privacy, smart-home technology and, in some cases, Amazon companies specifically. In addition to pushback to Ring, for instance, reports also surfaced last year that Amazon employs people to listen in to conversations picked up by its Alexa smart speakers.

Though the debate over these technologies is unlikely to disappear soon, Ring’s new privacy option is presumably meant to assuage such concerns and indicate to consumers that they have some control over their data and devices.

In an email to Inman Monday, a spokesperson for Ring said that future versions of the Control Center will let users “easily view and control other privacy and security settings” as well.

“With privacy, security and customer control top of mind,” the spokesperson added, “the new Control Center will provide Ring customers with more visibility into how their data is kept secure and private by Ring.” 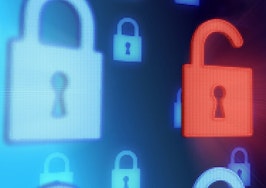 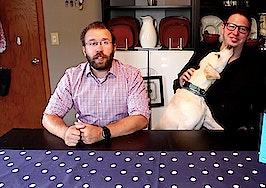 Smart-home tech for agents: The 5 best products to get started