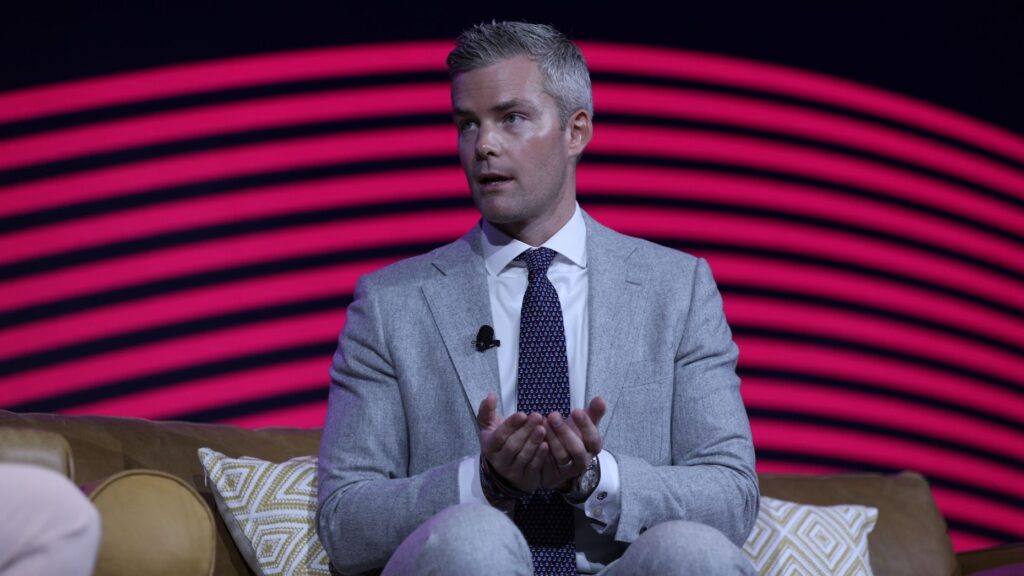 Ryan Serhant thinks social media is the greatest gift ever given to the real estate industry.

The real estate agent turned reality television star — and still real estate agent at Nest Seekers International in New York City — sells about a home a week from a referral that he gets on social media. But his antics haven’t always drawn the praise of rival agents and others in the industry. 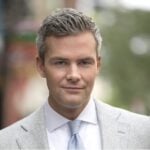 “There’s no better way to build trust with people you don’t know and with total strangers than through social media,” Serhant said of his social media personality. “It’s the biggest gift salespeople have ever been given because before, if I wanted to meet somebody, it either had to be a referral or I had to physically go and meet that person.”

“Now, I can do that, now I meet people all the time,” Serhant said. “It doesn’t matter how many followers you have if you’re consistent with what you put out on social as a salesperson, people are going to come to you.”

Serhant, in conversations with Clelia Peters, the president of Warburg Realty and Inman’s editor-at-large, at Inman Connect at the Marriot Marquis in New York City, explained the reasoning behind his vivacious social media presence — where he has more than 1.4 million followers on Instagram — during a session called, “Are There Any Limits on Marketing Real Estate?”

Serhant didn’t appear to think there are any limits.

“This business can be boring and monotonous,” Serhant said. “Why not have more fun with it? Why not market homes in crazy ways.”

Serhant recently sold a $13 million home to a woman who’s teenage daughter saw a video of the home on Youtube. The woman hadn’t even been looking in the neighborhood where the home was located, but her daughter came across the ad and showed it to her mom.

“The deal would never have happened if not for the power of YouTube and social,” Serhant said, before adding that he even recently joined TikTok, a video sharing platform popular with Generation Z.

Serhant believes that that ability to connect with people is really the only way that technology has fundamentally changed the real estate industry.

“Until a house figures out how to sell itself to another house, I don’t think tech is going to help us much,” Serhant said.

One of Serhant’s latest stunts drew a mixed reaction from the real estate industry – the Bravo star promised agents who brought a buyer to a new development $50,000 cash on top of commission. Serhant addressed the controversy surrounding the Instagram post, announcing the incentive.

Every building in New York has a concession these days, Serhant explained, noting that eventually, they stop standing out. Traffic at the new development nearly doubled, and Serhant believes agents were reacting with a bit of insecurity, client pressure and possibly jealousy that they had not thought of it first.

Peters pushed back, saying, “people have a fear of this cheapening the industry.”

“To that I say, I fight for all of my clients to get the best deal possible 18 hours a day and I do everything I can,” Serhant said. “And to the people who think sales tactics are gimmicks or they’re cheap, I say bring me a buyer who’s willing to do this so I don’t have to do this.” 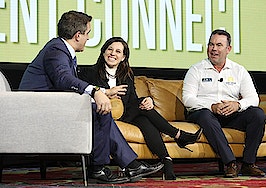 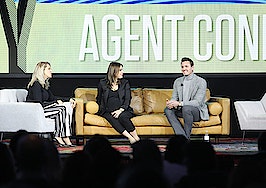 Life after an agent team: The good, the bad and the ugly