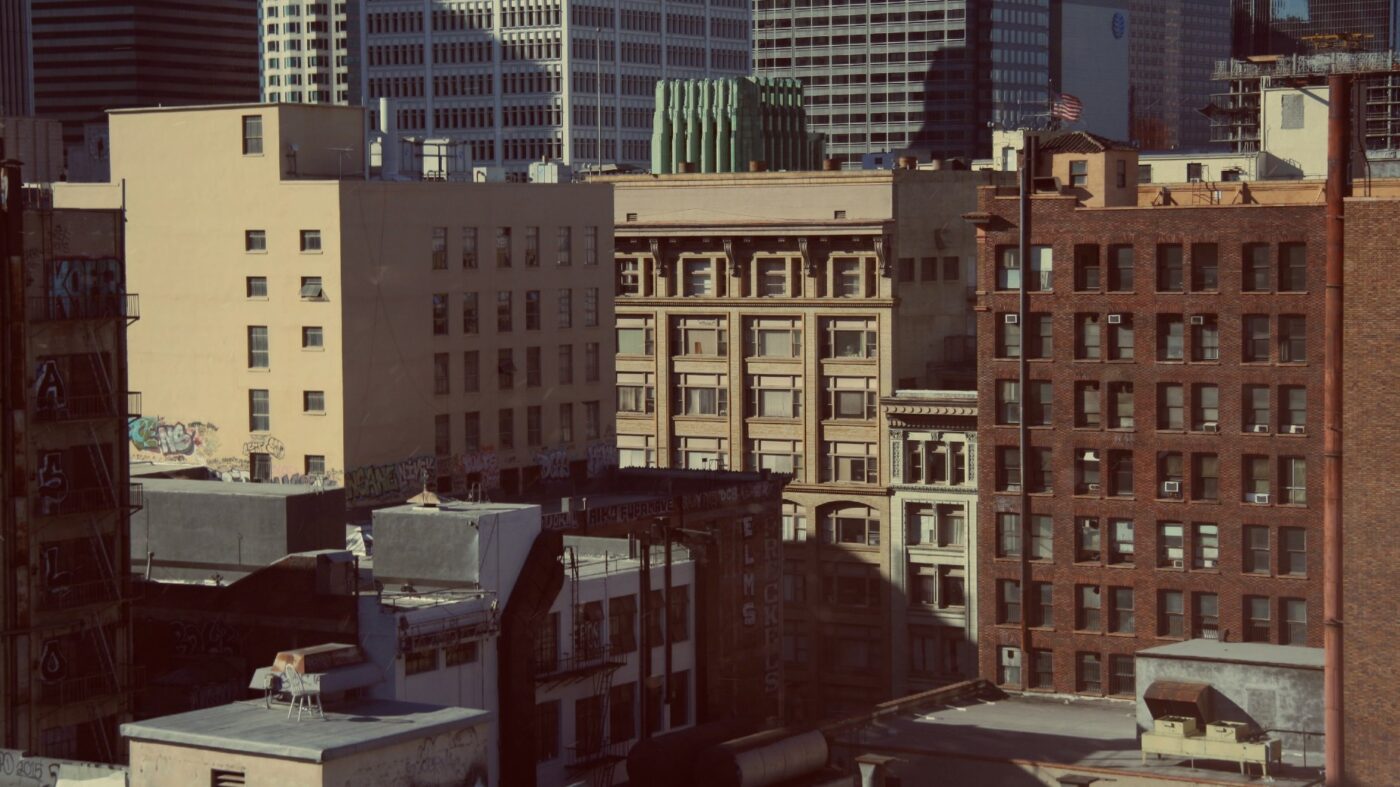 A major property trade group representing tens of thousands of California landlords has called for rent freezes, fee waivers and a halt to evictions for people affected by coronavirus.

The recommendations come as the virus outbreak has thrown the economy into chaos, and as landlords across the country face increasing pressure to be lenient on struggling tenants.

The latest recommendations come from the California Apartment Association, which said Friday in a statement that the “pandemic has brought frightening and uncertain times, leaving many Californians with health challenges and economic difficulties.” The association consequently asked landlords to “pledge to not issue any rent increases” and to “halt evictions on renters affected by COVID-19.”

Renters who have been affected by the illness or related government action should also be given fee waivers, flexible rent payment plans, and help finding resources such as food and other assistance, CAA argued.

CAA is asking every landlord in California to commit to the recommendations through May 31.

Though the recommendations are not binding, the CAA has significant influence. The organization has 13,000 members that represent more than 60,000 “owners and industry professionals.” The group also claims to represent the interests of California’s “most successful property management companies, developers, real estate investment trusts and thousands of independent apartment owners.”

The CAA’s call for leniency from landlords comes just days after a group of New York owners and managers pledged to halt evictions. A prominent Texas real estate agent has made a similar promise, and a number of local law enforcement agencies have also said they will stop evicting people.

Various elected officials have also called for a halt to evictions, and this week the Trump administration directed the Department of Housing and Urban Development not to evict tenants as well.

In California, Gov. Gavin Newsom issued an order earlier this week that allows local officials to stop evictions. However, it was still up to local jurisdictions to take action, and in the ensuing days reports of evictions continued to surface.

The new recommendations from CAA may offer renters some additional relief at a time when layoffs are skyrocketing and hundreds of thousands of people are applying for jobless benefits.

The recommendations are also significant because California is the most populous state in the U.S., and because it has a massive rental market. According to the U.S. Census, in 2017 there were nearly 5.9 million renter-occupied units in the state.

In its call to accommodate renters in hard times, the CAA argued Friday that the “challenge before us is one like we have never endured.” The organization also believes that those who provide rental housing have an obligation “to look out for each other and our residents, and work together to weather this storm.”

“If we meet this moment,” CAA concluded, “we can come out of this crisis stronger.”

How real estate professionals are helping their communities during coronavirus

Luxury short-term rental unicorn Sonder will go public with SPAC
Back to top
Inman Connect Las Vegas is back and there are only a few presale tickets left! Register today before they're gone.REGISTER×
Inmanpot
Log in
If you created your account with Google or Facebook
Don't have an account?
Create an Account
Forgot your password?
No Problem