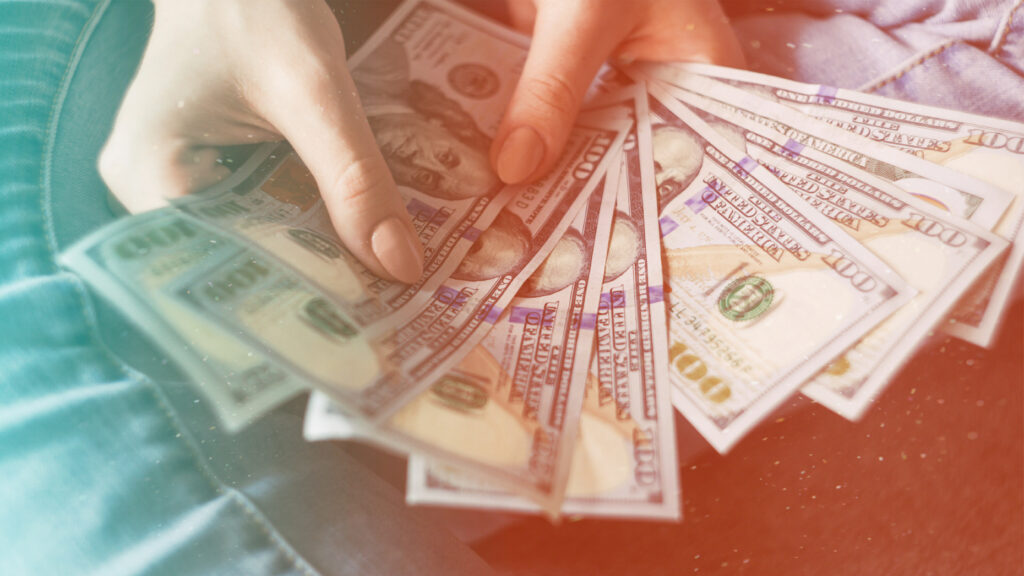 Photo by Alexander Mils on Unsplash
by Jim Dalrymple II
Share this article
You successfully shared the article.
Close

The Paycheck Protection Program will potentially give real estate agents free money. But the program’s launch has had a rocky start.

The Paycheck Protection Program was supposed to save America’s small businesses.

A part of the coronavirus stimulus bill that lawmakers passed last month, the program set aside about $350 billion to buoy companies that were struggling thanks to pandemic-related economic chaos.

But the program is off to a rocky start. Among other things, lenders have been overwhelmed with requests, details are unclear and the application process hasn’t always been smooth.

The law that created the Paycheck Protection Program (PPP) is only about two weeks old now, so for the government things are kind of moving at lightning speed.

Still, there are a lot of unanswered questions about how long the program can last and who will benefit. It’s promising, in other words, but still plagued by confusion.

The key takeaways are immediately below, but read on to get the full picture on where the program currently stands.

What exactly is the PPP?

The gist is straight forward: Any businesses with 500 or fewer employees should be able to apply for 2.5 times their monthly payroll expenses, or a maximum of $10 million. Independent contractors — including many real estate agents — are also supposed to be able to apply for the loans.

According to the U.S. Small Business Administration (SBA), which oversees the PPP, the loans “will be fully forgiven if the funds are used for payroll costs, interest on mortgages, rent, and utilities.”

Forgiveness is also “based on the employer maintaining or quickly rehiring employees and maintaining salary levels.”

While the SBA is overseeing the program, loans are actually divvied out by banks. 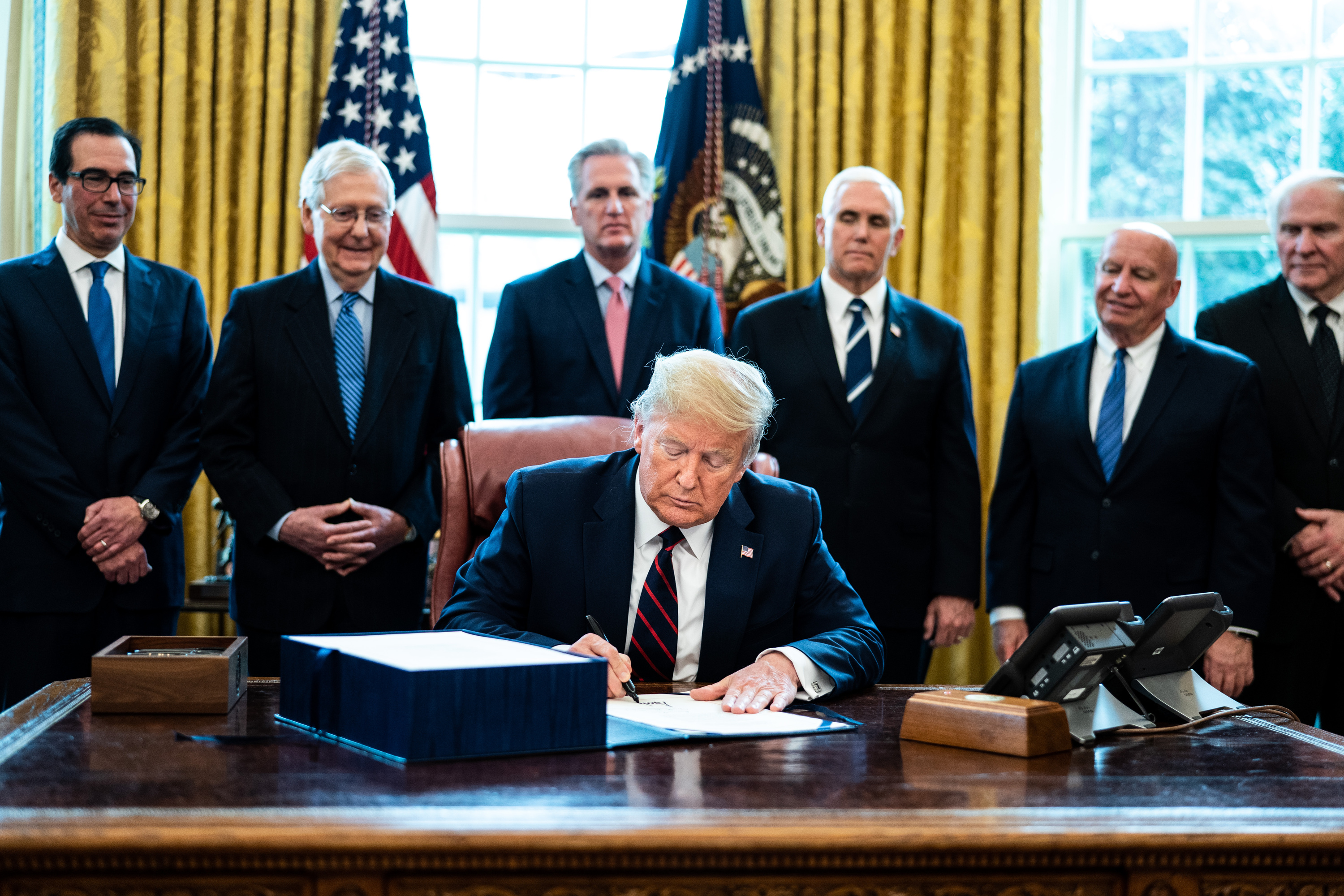 President Trump signs the stimulus bill into at the White House on March 27. Credit: Erin Schaff-Pool and Getty Images

Sounds great, so what’s the problem?

A week and a half ago, Treasury Secretary Steve Mnuchin said he expected the program to “be very, very easy.” That hasn’t exactly been the case.

Jim Flauaus is the CEO of Virginia-based Anchor Accounting & Tax, which focuses on accounting for real estate professionals among other things. He told Inman that one of the biggest issues right now is that there are a lot of unanswered questions about how the program will apply to contract workers such as agents. 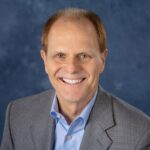 “There’s just a complete lack of clarity in terms of how this can work for an average real estate agent on a 1099,” he said.

This is an issue because it means that independent contractors don’t yet know how or if their loans will be forgiven — and forgiveness is kind of the program’s biggest selling point.

“We do know that their net income for last year can be counted as payroll,” Flauaus explained. “What they haven’t explained, at all, is how that would be forgivable because there’s no payroll.”

This lack of clarity is also on top of a more broader confusion about program requirements and which banks were participating.

Flauaus’ company has a staff of five people, so he decided to apply for the program himself as well. He described the application process as “a bit buggy.”

“It took me about four tries and about two hours,” he explained, “for me to process through the application.”

Gordon Stephenson, co-owner and managing broker of Seattle’s Real Property Associates, has also applied for the program. He told Inman that the first time he tried to apply the website went down. So the next day he got up at “3 or 4 a.m. Eastern Time to try to beat the crunch of users.”

Stephenson eventually got his application in, but attributed that to having a long-standing relationship with his bank. 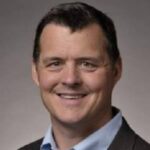 “I think if you did not have a strong banking relationship you might not get that kind of an advocate,” he added.

Both Stephenson and Flauaus also described different requirements for the documents they had to submit. This isn’t a bug, per se, but it does highlight how there is apparently quite a bit of variation in how the program is being carried out.

“I think the banks are differing in terms of what documentation they want,” Flauaus said.

Speaking of variation, since the program launched there have been reports of banks rejecting applications for a variety of reasons. Some banks have reportedly cited a lack of a prior lending relationship. Other reports indicate that applicants have simply not heard back.

In the case of Wells Fargo, the bank initially also said it would limit its loans to just $10 billion even though demand exceeded that amount.

It’s unclear at this point just how many small business owners have been rejected, but there does appear to be a chorus of anecdotal evidence indicating that this isn’t just an isolated issue.

There’s also a fair amount of fine print in the program. For example, 75 percent of the loaned money has to be used on payroll expenses, rather than other things like rent, if it’s going to be forgivable. That might not be a problem for, say, a manufacturing company, but it could impact real estate companies that have expensive offices and small staffs.

It also appears that many landlords won’t be able to take advantage of the program because the SBA does not consider things like mortgage payments “expenses associated with providing services.”

This is a big one: There is a broad consensus that $350 billion is not going to be enough for all the small businesses that need cash.

For example, Independent Community Bankers of America (ICBA), a trade group representing small banks, wrote in a letter over the weekend that “funding of $349 billion is frankly inadequate for the magnitude of need in the American small business community and is likely to run out quickly.”

A number of other experts have come to a similar conclusion. There just isn’t currently enough money for everyone.

It’s also worth noting that loans will be given out on a first-come first-served basis.

The good news is that numerous political leaders — Mnuchin, Sen. Marco Rubio, House Speaker Nancy Pelosi and others — have expressed support for expanding the program. The details still have to be hammered out, but it does appear that leaders on both sides of the aisle see a need for more aid.

The question is how much aid there will be, and who will get it. 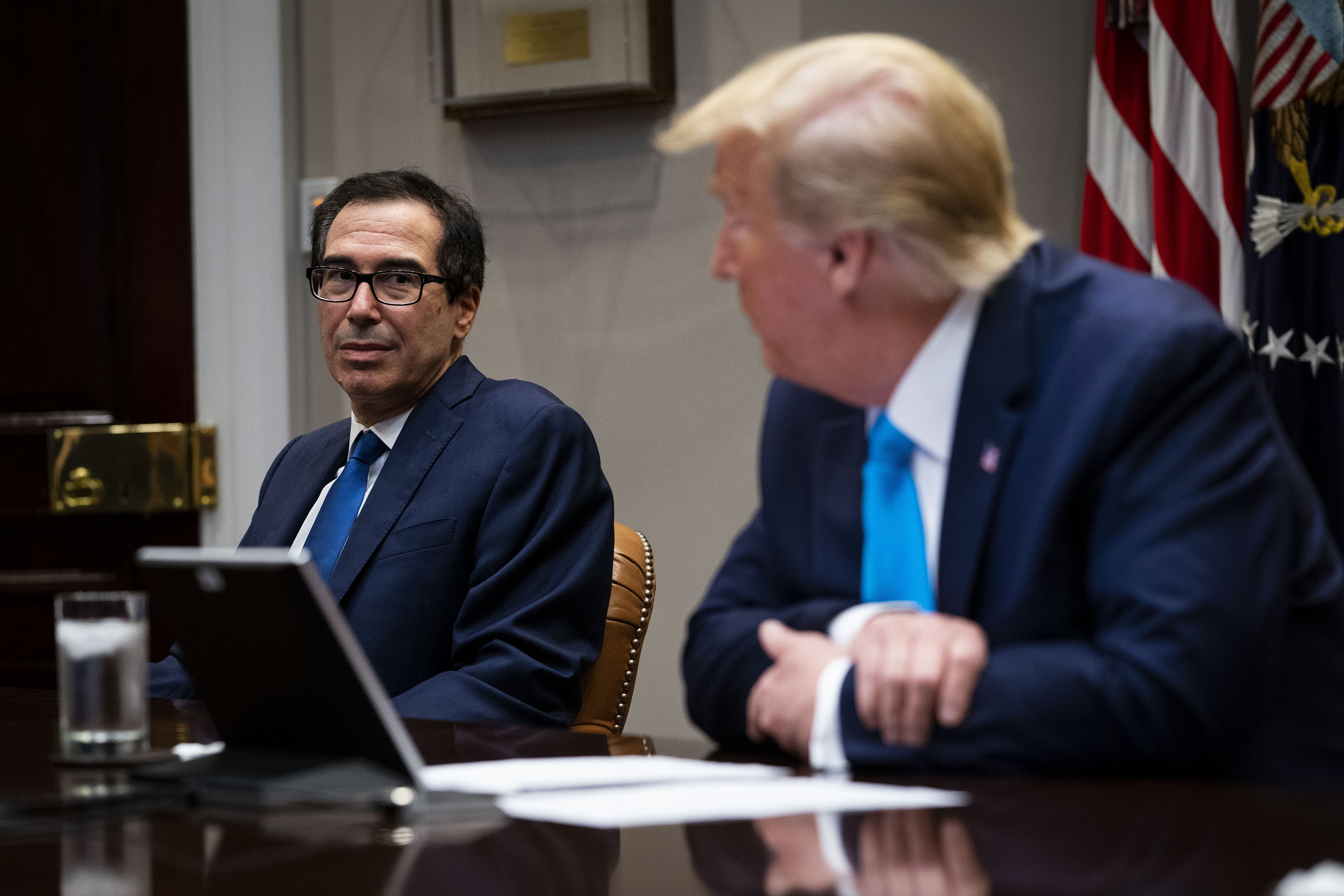 So what has the program done so far?

Inman reached out to all the major U.S. banks to see what demand has been like. This story will be updated as additional banks provide more information.

More than 250,000 small businesses have applied for the program since Friday morning, a spokesperson told Inman. The bank is working to process the loans “as quickly as possible.”

Chase has had 375,000 application requests, totaling about $40 billion. The requested loans range in size from $4,000 to $2.6 million. A bank spokesperson also told Inman that it is currently working “to build a digital connection to make the process even faster.”

Wells Fargo didn’t immediately provide Inman with updated information, but said in a statement Wednesday that “in the first two days alone, we received more than 170,000 indications of interest from our customers.” The bank had originally capped its total amount of lending at $10 billion, but after hitting that limit announced that it was expanding its participation. The announcement doesn’t mention a new lending cap.

Citibank had processed loans totaling about $500 million as of Wednesday afternoon. The bank is currently only taking a limited number of applications while testing its origination system, but a spokesperson told Inman that “we plan to launch our online portal soon.”

What can real estate pros do right now?

Real estate professionals who work for a small business that has W2 employees can apply for the loan now. Different banks have different requirements, though, so the first step to beginning an application is speaking to your specific lender. This is also true for individual agents who have set their businesses up as an “S corporation,” meaning they pay themselves a salary.

For other agents and brokers who file their taxes via a 1099 form — which is probably the majority of the industry — it’s kind of a waiting game right now. Workers in this category can start filing their applications Friday, so presumably more information will be available before then. Either way, though, it wouldn’t hurt to also begin a conversation with a lender.

The National Association of Realtors also published an updated set of resources on the PPP on Wednesday.