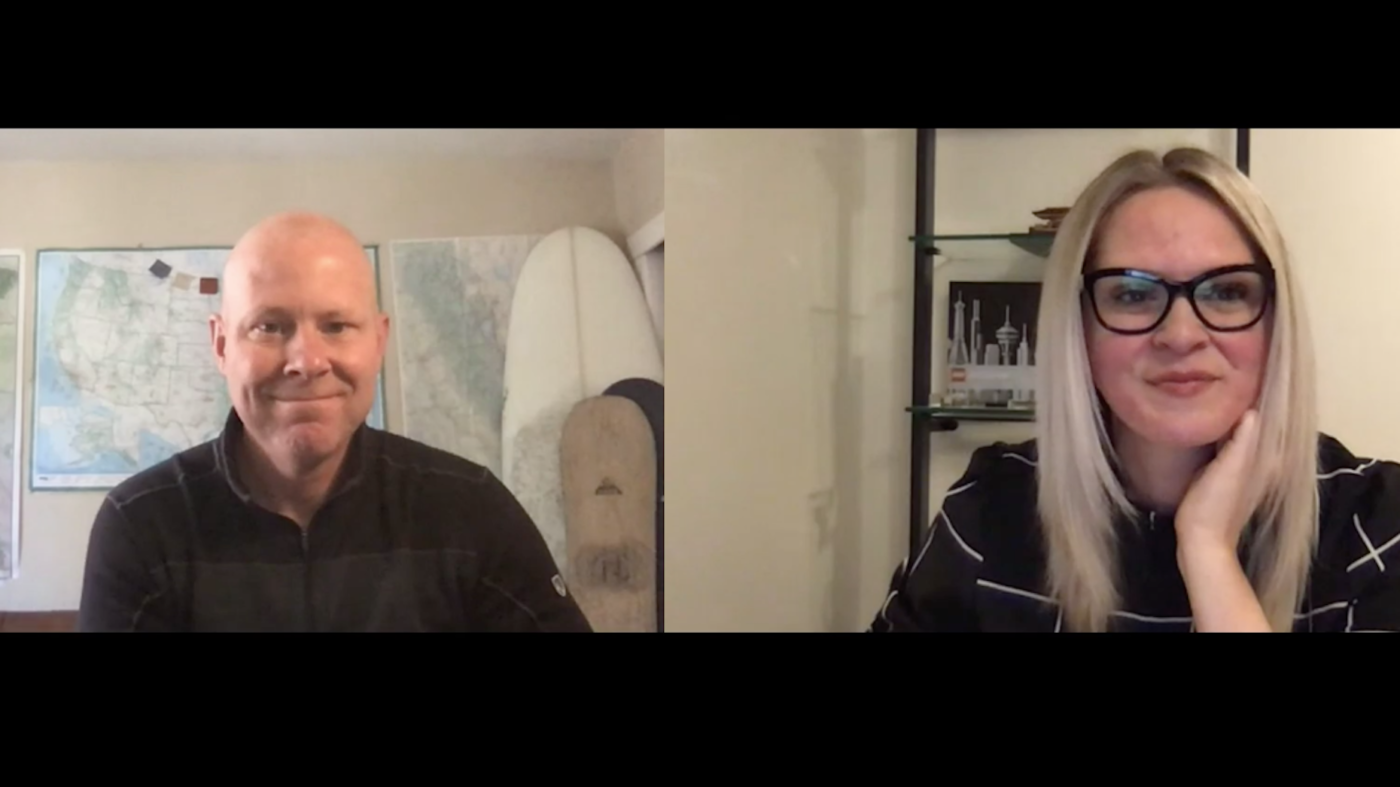 The pandemic makes it more important than ever for agents to rely on things like social media, though they should strive to be themselves while creating content.

Craig Rowe said Thursday that an agent in his California mountain community was recently out cross country skiing. She also happened to be filming herself with her phone when she took a tumble. But that didn’t stop the agent from using the footage.

“She put it on her Instagram and Facebook account,” Rowe, who covers real estate technology, said. “That kind of normalcy is okay to put on camera.”

The moment illustrates one of the main arguments Rowe raised during his appearance on Inman’s Town Hall, which took place entirely online Thursday afternoon. The point, he explained, is that the ongoing crisis represents a chance for real estate agents to lean on technology, social media and video. But the key while using those tools is to be authentic.

“I think, ultimately, just be yourself on camera,” he advised, adding that agents don’t need to have absolutely perfect content to take advantage of social video platforms. “Turn that camera on yourself. It could be a minute-long market update.”

The pandemic has also created an opportunity for agents to rely on social and video technologies for things like virtual open houses. But there, again, Rowe said “there is no one way to do a virtual open house.”

“You could do Facebook Live and walk through the house in a logical fashion,” he explained of one possible strategy.

Rowe also said agents who hold virtual open houses should try to “make them events” and get people to register, rather than simply posting them online.

“The idea there is to collect leads and collect information about the people looking at that open house,” he said.

Either way though, the idea is that especially during the coronavirus pandemic agents will benefit from simply getting out there and trying things.

That guiding philosophy also applies beyond just social media. Rowe suggested that during the ongoing crisis agents should “pick up your phone” and stay in touch with “as many clients as you can.” But those phone calls don’t need to be all about business.

“It doesn’t have to be about real estate,” he suggested. “If you reach out, it’s going to evolve into a real estate conversation.”

Rowe’s other suggestions for agents included making sure they have a website, reaching out to old leads that might have fallen through the cracks, and using smartphone cameras to create online content and imagery.

Whatever tools agents use, though, they should focus on creating something that reflects who they really are.

“Get on there and be authentic,” Rowe concluded. “Be yourselves.”

Here are all the tech tools mentioned in the session.