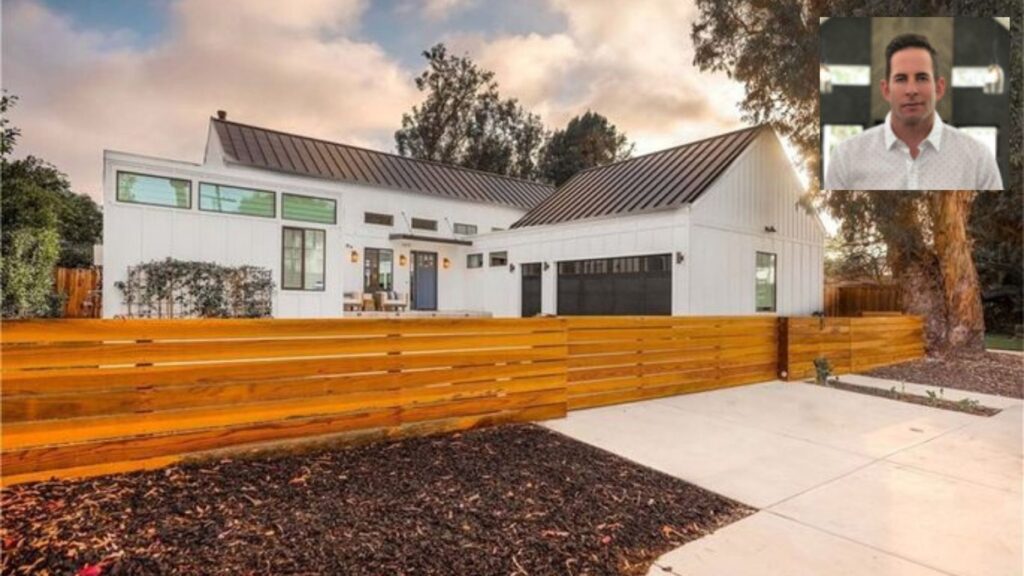 Tarek El Mousa, star of HGTV’s Flip or Flop, has sold his home in Costa Mesa, California, in an off-market sale for $2.7 million — about $130,000 over asking price, the Los Angeles Times reported on Thursday.

El Moussa purchased the modern farmhouse that sits about two miles from the coast in Eastside Costa Mesa for $2.28 million in 2018.

“I realized the value of my home was the highest it had ever been and now would be a great opportunity to sell,” El Moussa told the LA Times. “I also realized the prices would not stay this high, which prompted my decision to take advantage and sell high, sit on the sidelines for a year or two, and later buy low.” 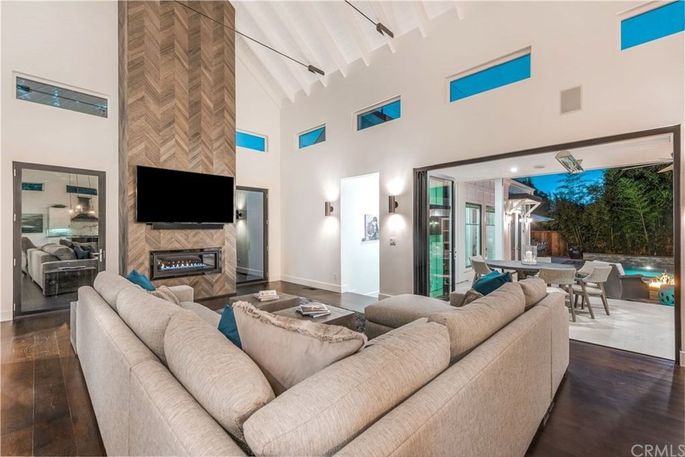 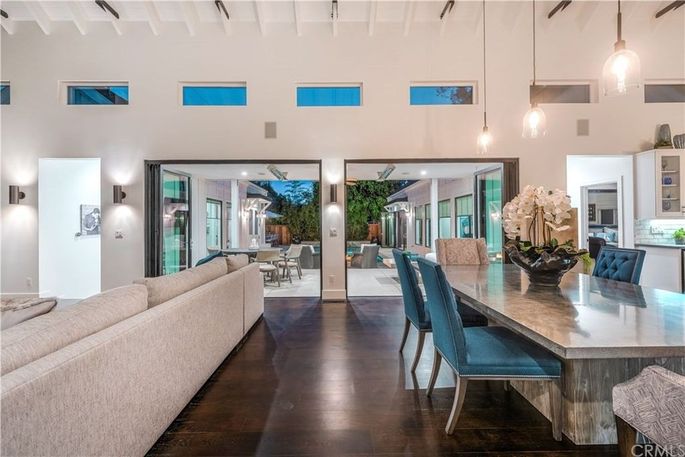 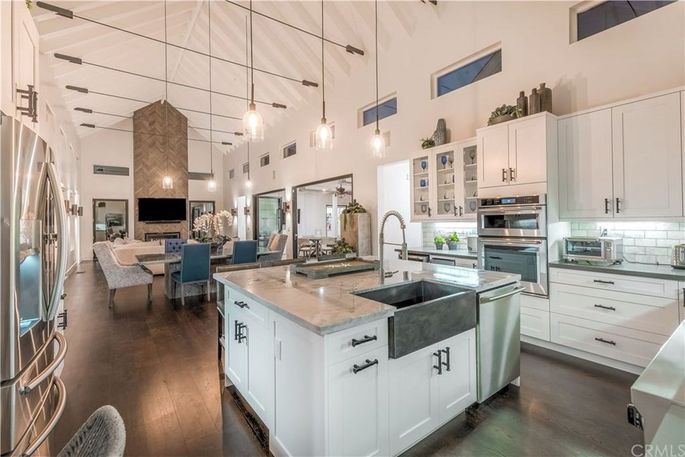 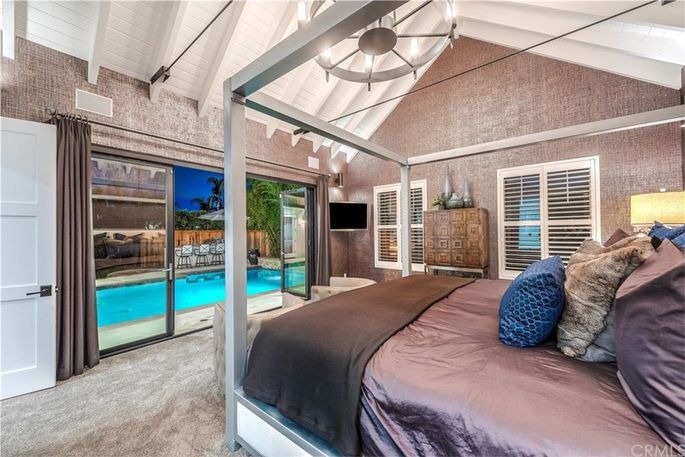 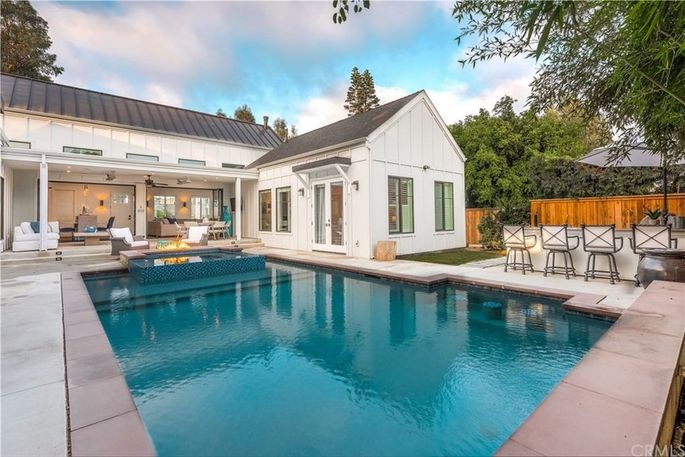 The pool and patio area

While living at the property, El Moussa made renovations to the floor-to-ceiling fireplace in the living room and a marble island in the kitchen.

Flip or Flop is scheduled to air its ninth season this summer, and the second season of Young’s Selling Sunset will premiere on Netflix on May 22. 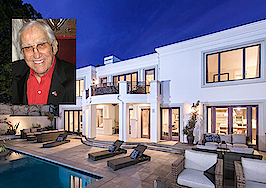 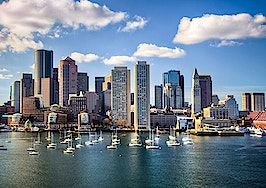 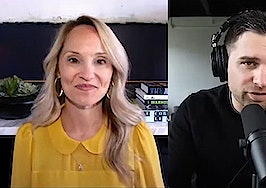 What does the luxury home auction market look like now? Laura Brady weighs in 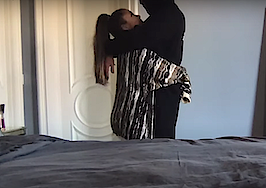 NYC listing with glorious in-kitchen shower hits market for mere $1.5M
Back to top
Only 3 days left to register for Inman Connect Las Vegas before prices go up! Don't miss the premier event for real estate pros.Register Now ×
Limited Time Offer: Get 1 year of Inman Select for $199SUBSCRIBE×
Inmanpot
Log in
If you created your account with Google or Facebook
Don't have an account?
Create an Account
Forgot your password?
No Problem