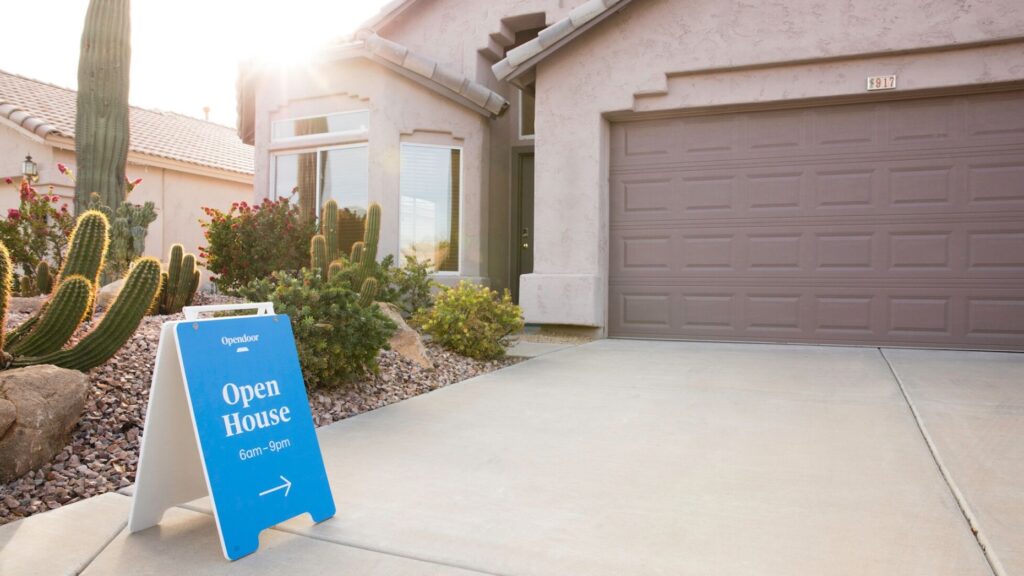 In the latest sign that real estate has roared back to life amid the coronavirus pandemic, iBuying giant Opendoor announced Tuesday that it’s resuming operations in 14 markets, putting it back in action in all 21 of its pre-pandemic markets.

In the latest sign that real estate has roared back to life amid the coronavirus pandemic, iBuying giant Opendoor announced Tuesday that it is resuming operations in 14 markets.

The announcement means that Opendoor is now back in action in all 21 of its pre-pandemic markets. In the early days of the U.S. coronavirus outbreak, the iBuyer had broadly suspended operations across the country and laid off 35 percent of its staff. By early May, however, the company was already re-entering Arizona and North Carolina markets. Operations resumed in cities in Texas, Tennessee and other states in June.

In a blog post Tuesday, Opendoor Chief Product Officer Tom Willerer said that even as the company restarts operations, “safety is a top priority.”

“Thankfully, it’s now easier than ever to buy or sell a home safely,” Willerer continued. “With options for virtual visits, digital open houses, and more, homebuyers can search for a home without ever having to step foot inside.”

In an effort to increase safety, Opendoor is also including a “virtual interior home assessment” for consumers considering taking one of the iBuyer’s offers. The virtual assessment is contact-free, which the company believes bolsters its ability to provide “a safe, convenient and certain sale,” according to a statement.

Opendoor’s return to all of its pre-pandemic markets comes amid a remarkable recovery for real estate, despite an ongoing broader economic downturn. Indeed, agents across the country have in recent days described wild bidding wars and companies such as Zillow have outperformed analysts’ expectations.

Opendoor’s own research confirms that the housing market is doing very well at the moment. In addition to announcing resumed operations, the company also published a report Tuesday showing that “people are confident in real estate.” The report further shows that a plurality of both buyers and sellers think prices will go up in the future, with minorities of both groups thinking prices will hold steady or fall.

The company’s findings — which are based on a pair of surveys that together collected nearly 2,500 responses in June and July — also showed that while Americans are moving during the pandemic, their strategies vary by region.

“People from San Francisco are moving a bit farther from the city, while those departing New York City are staying closer by,” Willerer wrote in his blog post. “On the West Coast, 12% of San Franciscans are flocking to Southern California, 9% to San Jose and 6% to Las Vegas. In the Northeast, 48% of New Yorkers plan to move within the state, with 6% considering New Jersey and Florida.”

The top destinations for people moving during the pandemic were Los Angeles, Phoenix, Chicago and Las Vegas and Atlanta, according to Opendoor’s surveys. Additionally, the company found that most people are still “overwhelmingly planning to move to either another big or mid-sized city,” with only 5.5 percent of respondents planning a move to a small town or rural area.

Opendoors other findings largely confirm what others have also noted, namely that people want more space amid the ongoing pandemic.

But whatever happens with consumer preference, the company is bullish on its own prospects, with CEO Eric Wu saying earlier this month that going forward “iBuying is going to be a staple of how people buy and sell real estate.” 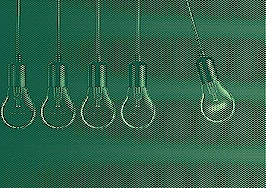 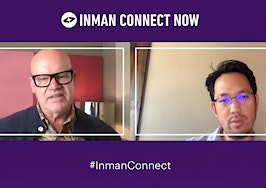 Opendoor CEO: Despite COVID-19, iBuyers are 'full steam ahead' 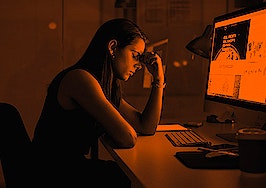 Realogy name change, seller dos and don’ts, Instagram must-follows: Inman’s Top 5
Back to top
Be part of the community driving real estate forward. Join thousands of top-producers at Inman Connect Las Vegas this August.Learn more×
Limited Time Offer: Get 1 year of Inman Select for $199SUBSCRIBE×
Inmanpot
Log in
If you created your account with Google or Facebook
Don't have an account?
Create an Account
Forgot your password?
No Problem