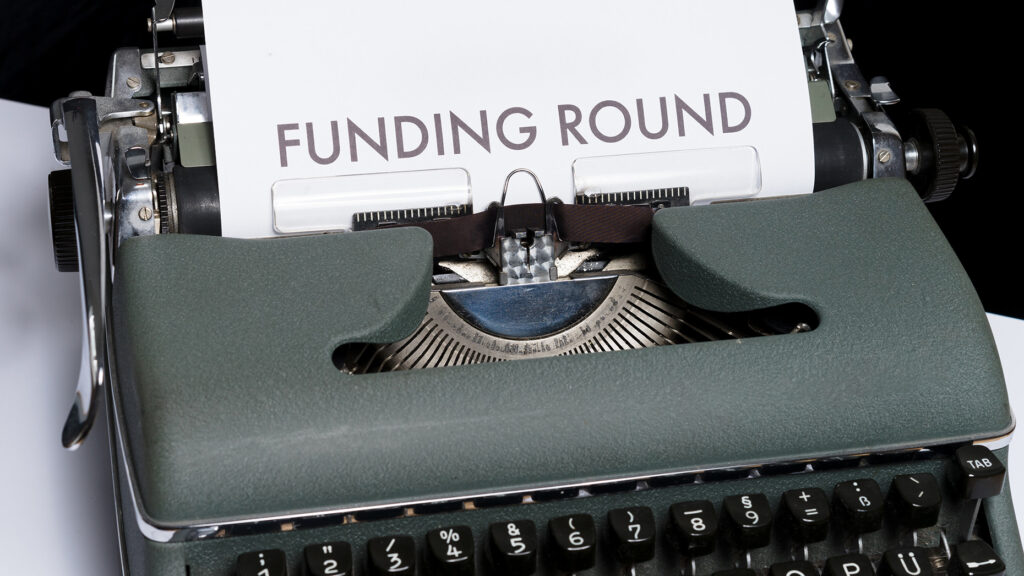 The march toward making digital home closings the norm is $40 million closer to reality.

Escrow and title-tech company Endpoint announced via press release a $40 million investment from its parent company, First American Financial Corporation. The total raised so far by Endpoint is now $70 million.

The infusion is intended to fuel growth, namely through hiring, additional software development and U.S. market expansion. It has doubled its number of employees in 2020, which is likely a result of the real estate industry’s collective effort to push forward safely in the midst of a still-surging nationwide viral outbreak.

In terms of technology goals, Endpoint’s press release stated funds will be put toward features that further streamline transaction facilitation and multi-device accessibility.

“Today’s home buyers and sellers live, work and play predominantly online where they expect a certain level of convenience and speed,” Endpoint’s CEO Scott Martino said in the release. “Our team is committed to supporting real estate agents and their clients as they navigate this process.”

The Seattle-based company is launching a concerted effort to earn more business in new states, primarily California and Arizona, both of which continue to experience impressive market conditions.

Statewide, the real estate market in California has blown past 2020 exceptions, according to the California Association of Realtors’ 2020-21 market forecast. The report also showed that 32 percent of Californians surveyed — the highest rate in the two years the survey has been conducted — said it was a “good time to buy.”

In Arizona, Redfin reports that the median home price is up more than 19 percent year over year. The median number of days on market is down 22 percent.

The escrow process has long been considered the bane of the digital deal’s development. It involves multiple stakeholders and extensive documentation, among other tech-phobic operational burdens.

However, the real estate industry’s reaction to the pandemic has resulted in a powerful onset of better, web-based ways to conduct business, with the adoption of automated escrows perhaps being the most beneficial.

As Endpoint stated in its release, the evolution of its technology ultimately benefits those who provide face-to-face service to buyers and sellers — real estate agents, transaction coordinators and settlement professionals.

Endpoint has companion apps on both major mobile operating systems and recently launched updates on each. 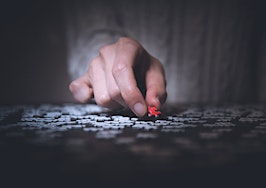 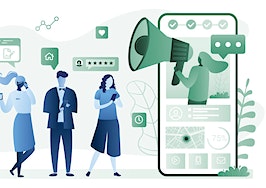 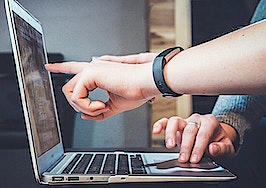