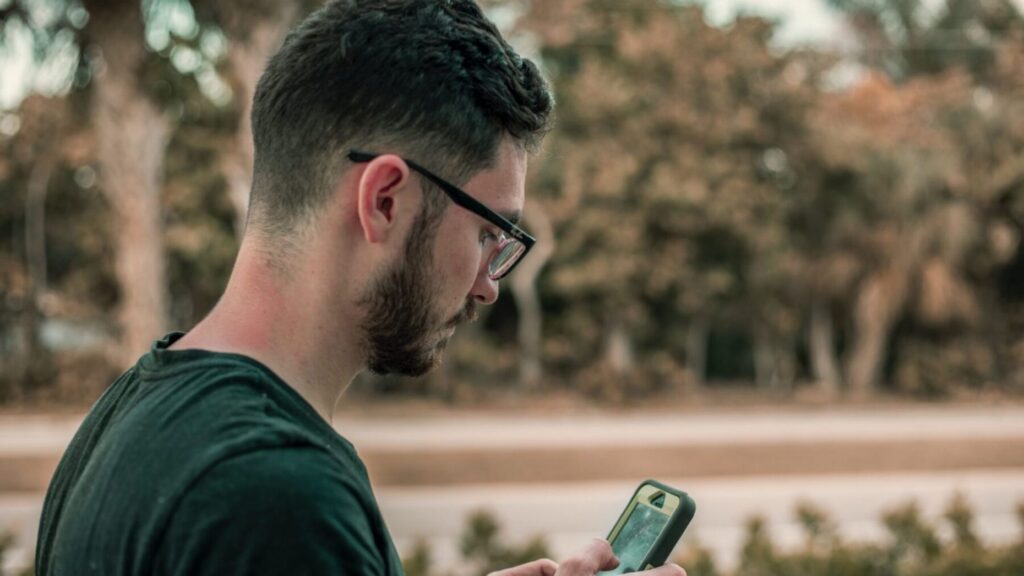 Quitchet, a mobile app for lead management and agent productivity, was first reviewed in 2018, and it launched with some bugs and UX challenges. It’s since been updated, and now, it’s ready for the open market.

Although I don’t market myself as a technology consultant, I do appreciate it when the people who develop the products I review in this column don’t send me envelopes full of hate-glitter when I don’t exactly praise their handiwork.

Every once in a while, I’m thanked for my feedback and told the app creators will take it to heart. The team behind Quitchet is one such example.

The agent-consumer connectivity app was reviewed in 2018, eking out a three-star rating mainly based on its concept, not its execution.

However, a new version launched recently with several user experience improvements. Sign-up invitations sent to the client are now more streamlined, requiring users to fill in only a couple of fields before being connected to their agent. I did it; it performed as promised.

Previously, Quitchet included a feature that allows closing documents to be uploaded and reviewed, but it lacked workflow interactivity for the other vendors involved. According to CEO Bob Morgan, who sent an email describing what’s new, they’ve revamped that as well.

The app now sends requests with prewritten emails (with merge fields) to the recipient’s email with a link, so it can communicate with those who don’t have the app or use the functionality, Morgan said. If the recipient responds to the link, it comes back into the app.

Morgan also shared that he rectified a few of the bugs and quirks that popped up among some of the functions, one being a somewhat cumbersome map view of available homes that was previously hard to navigate. Now, it limits the number of viewed listings to 100, but it added more than 50 filters to control how buyers see them better.

The app also makes the room-to-room comparisons load cleaner so users can see how specific finishes and layouts compare to one another.

According to Morgan, Quitchet hired a new development partner, one he called “a large development firm with all U.S.-based developers.”

Although it’s critical from several perspectives operationally, it mostly offers Morgan more direct, at-the-ready access to his coding team, which can speed ongoing updates and user feedback. From the user perspective, the result is improved command responsiveness and function streamlining, which helps reduce steps and time from action to result.

Agents can mass-send the contact list on their phones invites to the app and then use it for all communications among those people, which is an excellent way to consolidate the back-and-forth that can often end up in multiple email chains and text threads. It won’t replace your enterprise CRM, but it’s always helpful to have your conversations all in one place.

Listings in Quitchet are fed to the app by a direct RETS feed, not an IDX link. RETS (real estate transaction standard) allows a software provider or website CMS (content management system) more flexibility in how the data is provided. Think of it as unpackaged data, which is easier to assemble as you want to present it, whereas IDX data comes ready to use off the shelf. RETS is becoming a more common option as the industry’s technology providers learn how to leverage data better.

Overall, this app is moving quickly in the right direction, and it’s gaining traction within the user base of members in the Greater Greenville Association of Realtors.

I’d still like to see a less busy user interface overhaul. But smartly, Morgan and his team are focusing on creating a better solution first.

After all, you can’t paint a room if it doesn’t have walls. 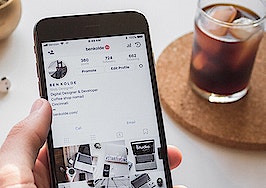 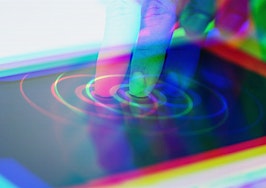 6 ways to add a personal touch to daily client communications 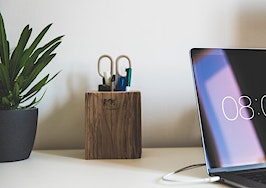 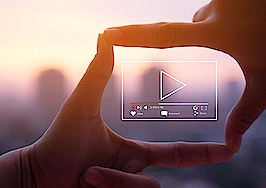 3 ways video marketing has pivoted this year (and how to work it!)